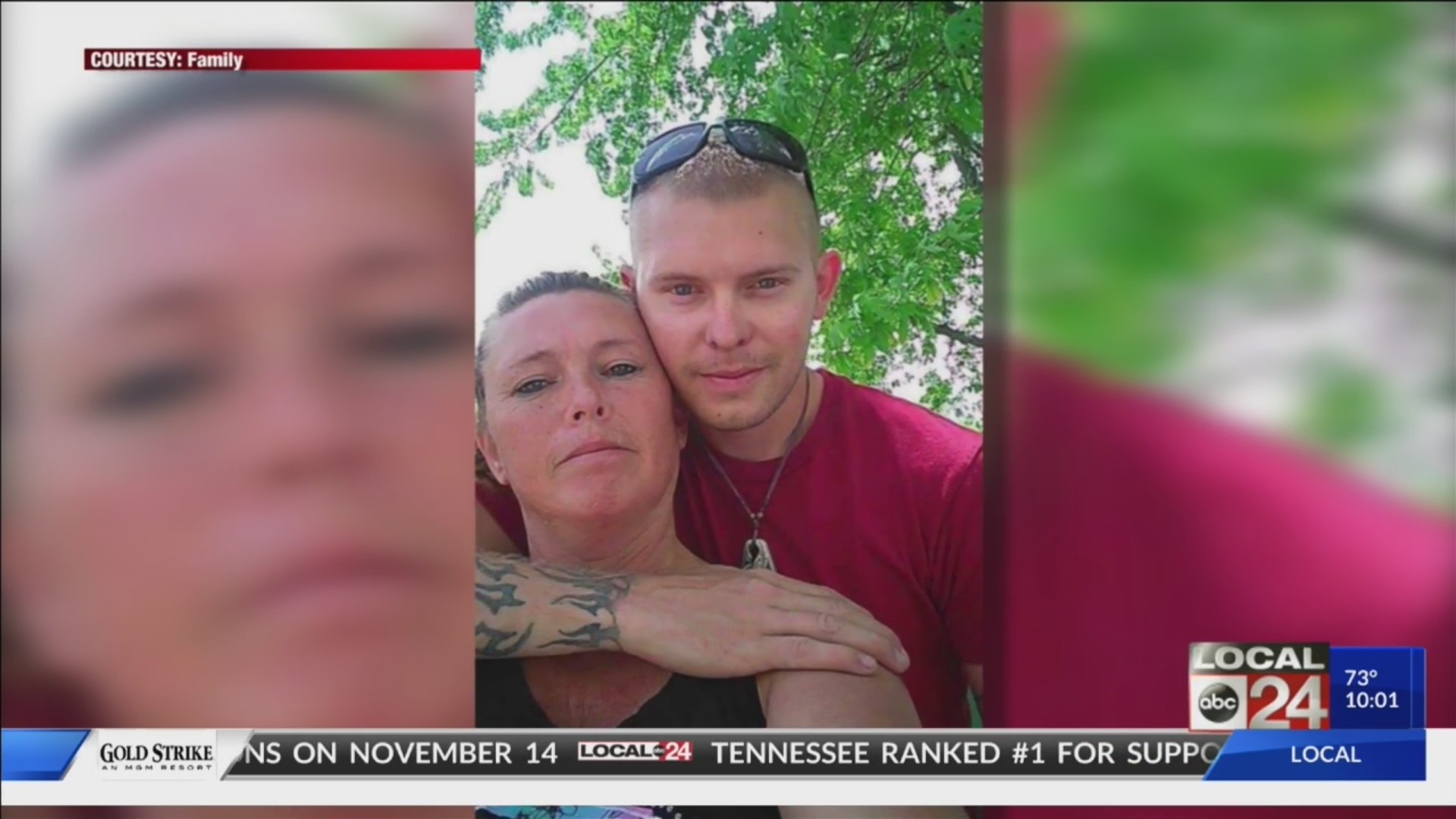 “A friend to all, always in our hearts,” are the words etched onto a memorial placed in Belinda Humphreys’ Nutbush neighborhood.

“She was a bright spot to that street and that neighborhood,” said her landlord, Steve Brown. “When she was so tragically murdered, it shocked the whole (neighborhood). We all went numb.”

Brown and his wife Laura paid for the memorial put up shortly after she was murdered. The grandmother was shot and killed during a carjacking just around the corner from her home last year. It happened only days before Thanksgiving. Police say teenagers Djuantay Jacocks, Jason Poole, Mardavis Thomas, and Jaylon Causey are charged with first degree murder.

Humphrey’s son, Shane, moved out of Memphis following her death. He calls her the glue that kept the family together and said not a day passes when she’s not on his mind.

“We’re just glad to see the chapter of that sad book now closed on that,” said Brown. “So you, know. Nothing, arrest, will ever bring Belinda back. It’s a bittersweet thing.”

The same group is also accused of robbing half a dozen people including a couple in Berclair.

“It’s a relief to know that the people who committed such a heinous crime are now off the street,” said Brown. “A lot of people were scared. I mean why wouldn’t they be?”

The teens were arrested after police found them in a pick-up truck they allegedly stole days earlier. Meanwhile, neighbors who lived next door to the victim said they no longer drive where the shooting took place and are more on guard while out at night.