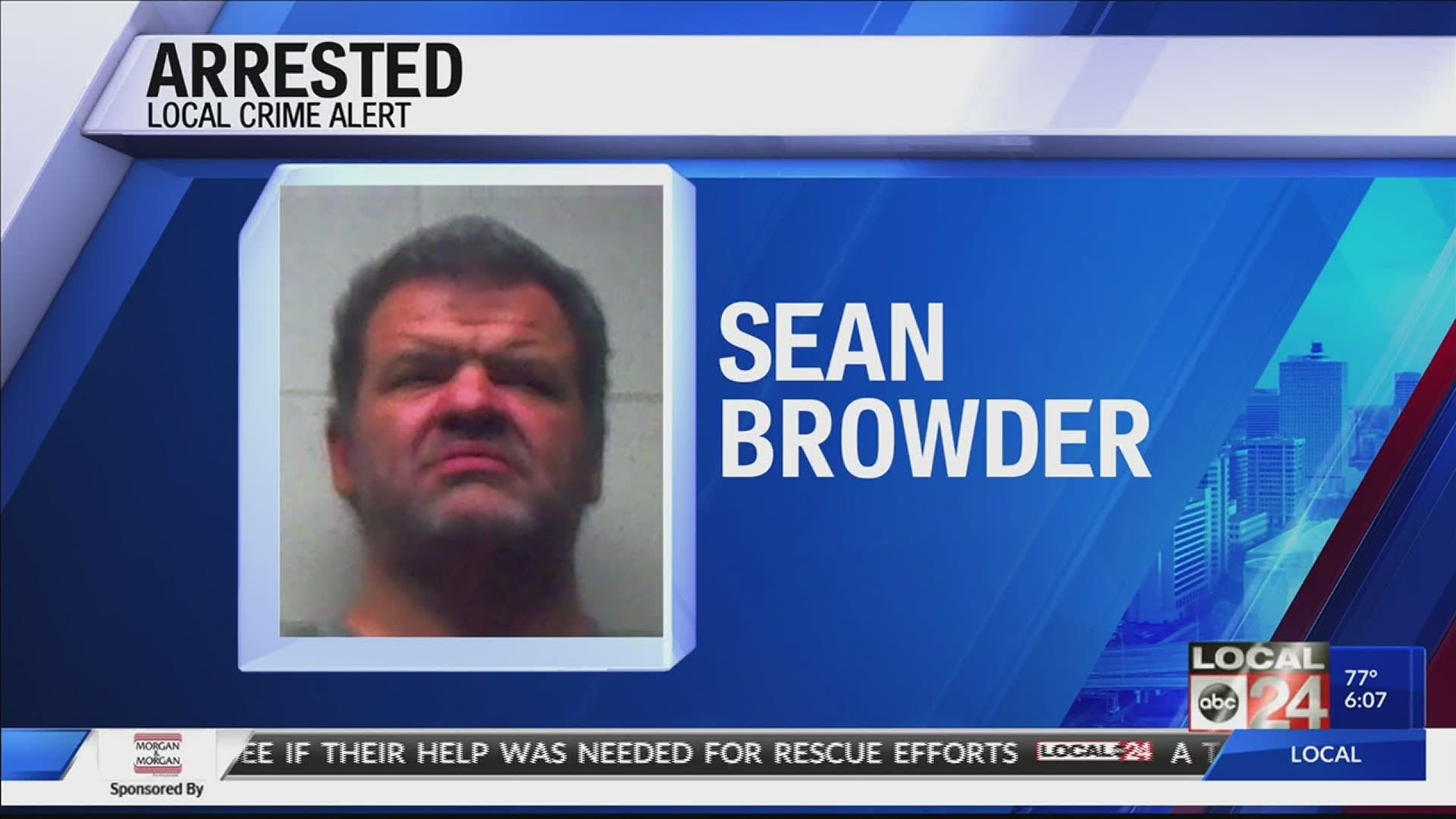 COVINGTON, Tenn. — A man is charged after police say he stole vehicle with a three-year-old inside, before crashing and running from the scene.

Covington, Tennessee, Police say about 9:30 p.m. Thursday, a vehicle was stolen outside a store with a three-year-old inside. Police say the mother had left the vehicle running while she ran inside.

Police say that’s when Sean Browder jumped in and took off. While officers searched for the vehicle, they received a call from Brownsville Police that there was a crash with the stolen vehicle and the three-year-old was found inside, unhurt.

Witnesses told investigators they saw Browder run into a nearby trailer park. Officers located Browder and arrested him.

Browder is charged with auto theft, kidnapping, child endangerment, vandalism, and driving on a suspended license.