Jadon Knox was shot while walking home from a park in Orange Mound in January, 2020. 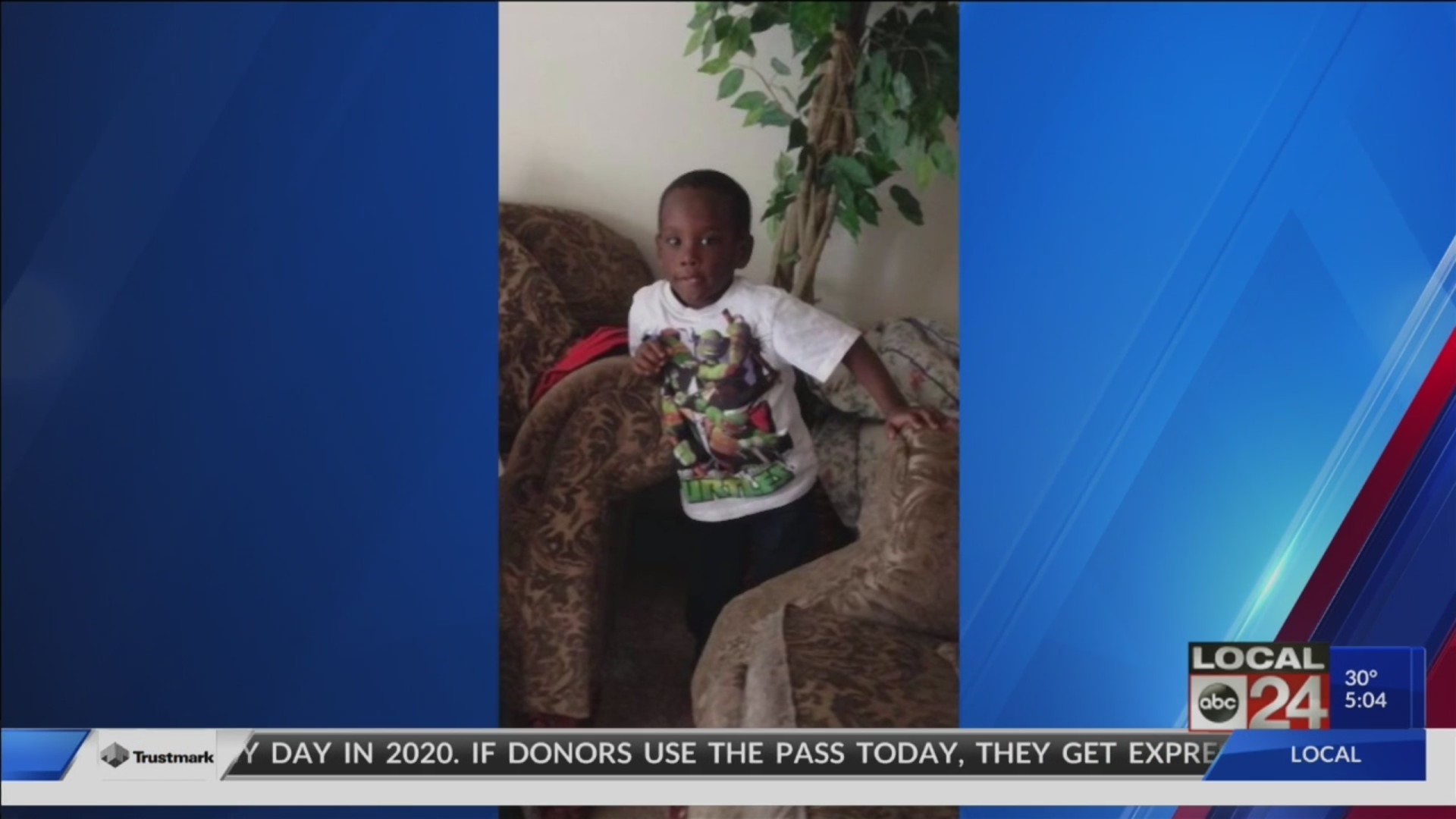 A Memphis man has been arrested in the shooting death of a 10-year-old boy in Orange Mound last year.

Martavis Ayers, 23, was booked into the Shelby County Jail on Sunday for the shooting death of Jadon Knox on January 19, 2020 on Josephine Street.

According to a police affidavit, Ayers had been a person of interest during the investigation.  When he was questioned, he first told investigators that another person killed Knox. He also said that he gave the gun used in the murder to another man, who sold it.

Ayers later changed his story, saying the shooting was an accident, and that Knox ran into his line of fire while he was defending his property.

Ayers is charged with reckless homicide, false reporting and tampering with or fabricating evidence.

Ayers was arraigned Tuesday, and is set to be back in court Thursday.