Desoto County deputies said they tried to stop a white Infiniti SUV driven by Nathan Jackson for traffic violations Tuesday morning, when he took off. 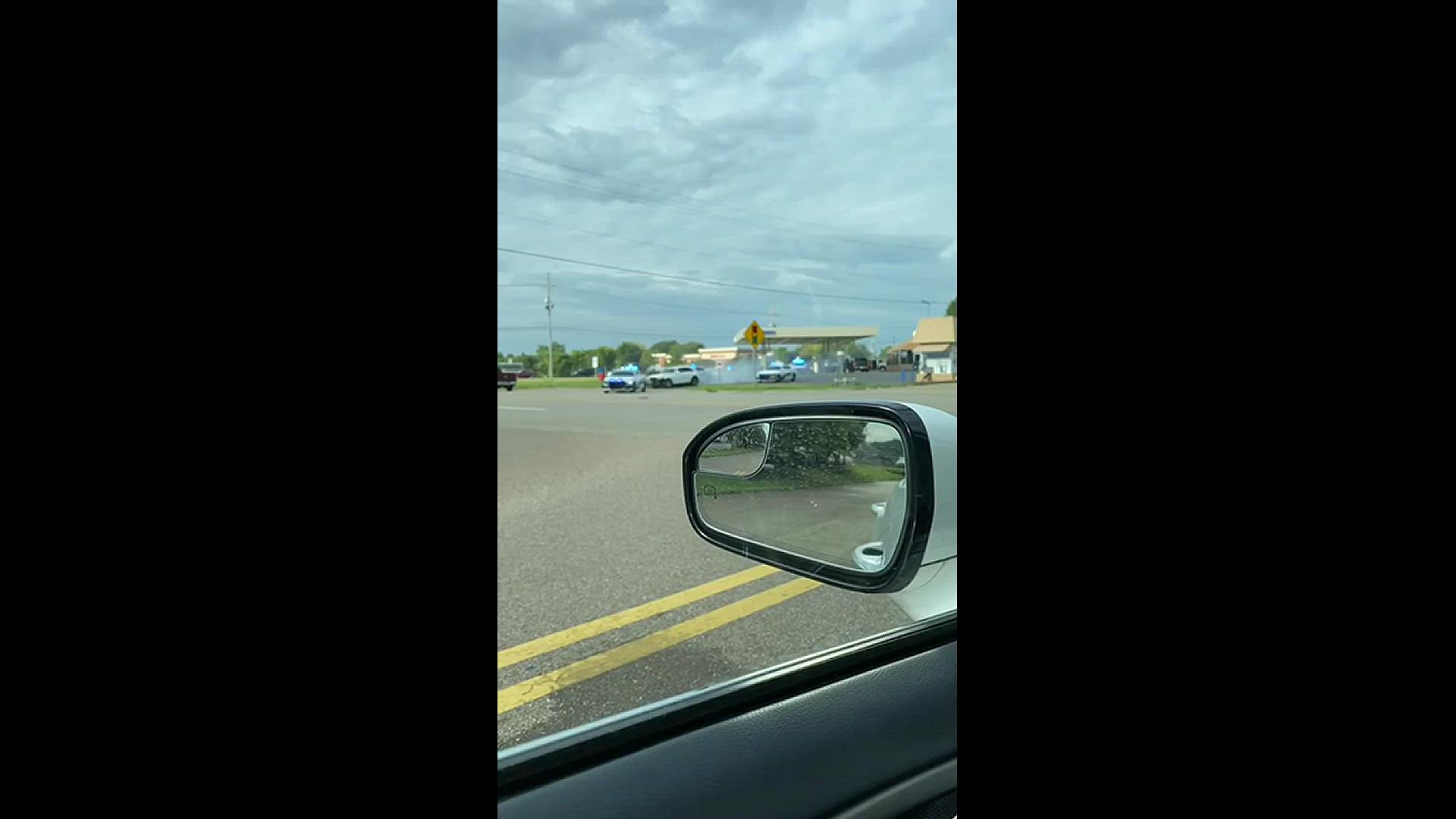 DESOTO COUNTY, Miss — A man is facing several charges after the Desoto County Sheriff’s Department said he ran from deputies with his 6-year-old daughter in his car. The chase ended in a crash.

Tuesday morning about 8:30 a.m., Desoto County deputies said they tried to stop a white Infiniti SUV driven by Nathan Jackson for traffic violations on Church Road near Highway 51. Deputies said Jackson took off and they began to chase him.

Along Getwell, north of Goodman Road, deputies said they executed a tactical vehicle intervention to stop the chase, and Jackson’s SUV caught fire. A sergeant on the scene rescued Jackson’s 6-year-old from the SUV. She was not hurt and is now with her mother.

Viewer Amanda Armstrong shared video of the chase (above) with us.

Deputies said a gun was found in the SUV.

Investigators said Jackson has several felonies out of Tunica County, including possession of a controlled substance and aggravated assault. They said Desoto County deputies knew the SUV from previous interactions, and it had taken off from stops several times.