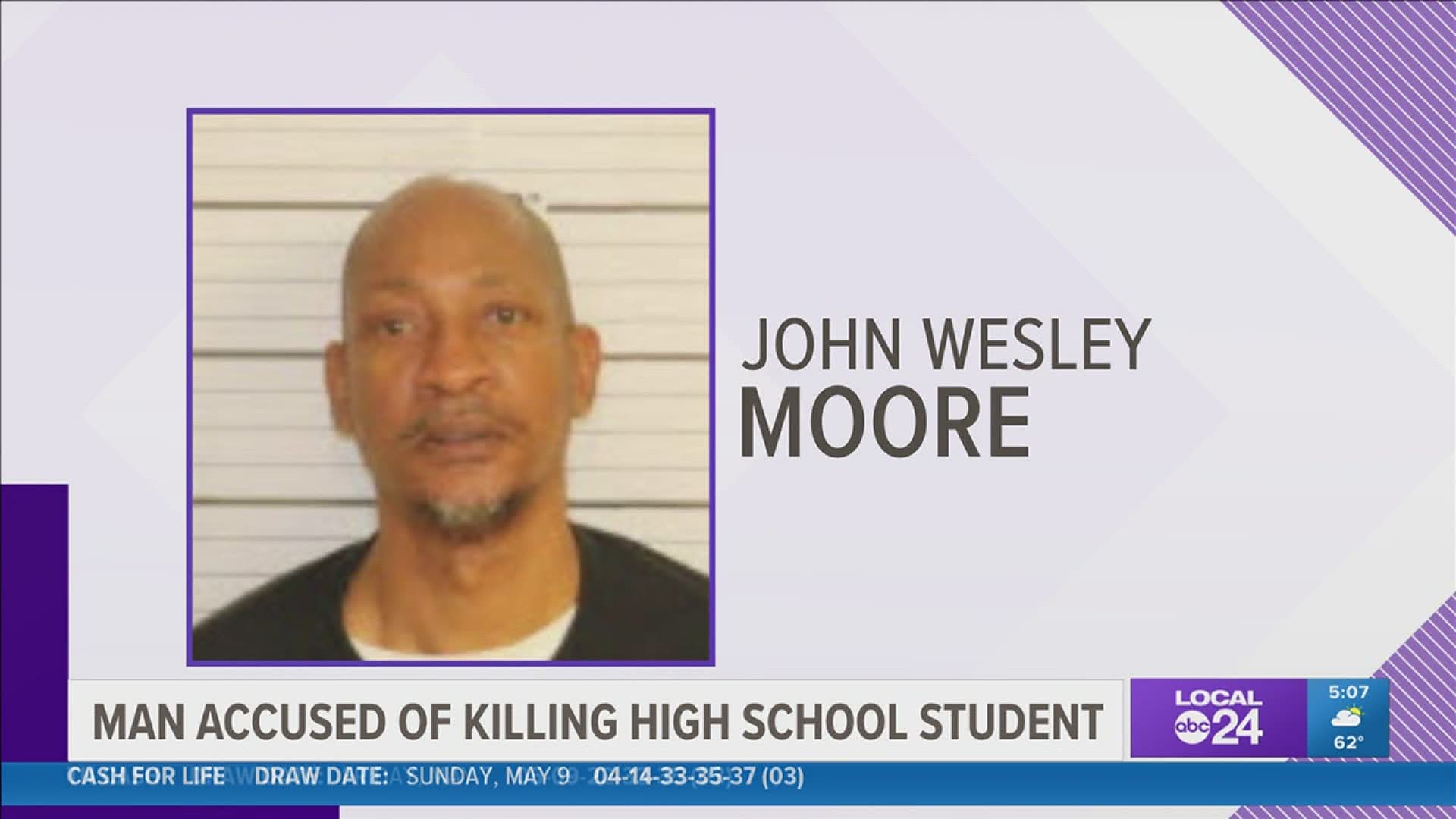 MEMPHIS, Tenn. — A man is in custody after police said he was involved in a shooting that killed a Raleigh Egypt High School student.

Investigators said they found the teen dead from a gunshot wound on Edward Avenue near North Evergreen Street in north Memphis last Thursday.

Shelby County Schools confirmed the student died, but haven't released any other information about him.