A Parkway Village man has been indicted on criminally negligent homicide and other charges in the death of a 14-year-old boy who was shot in May by his 6-year-... 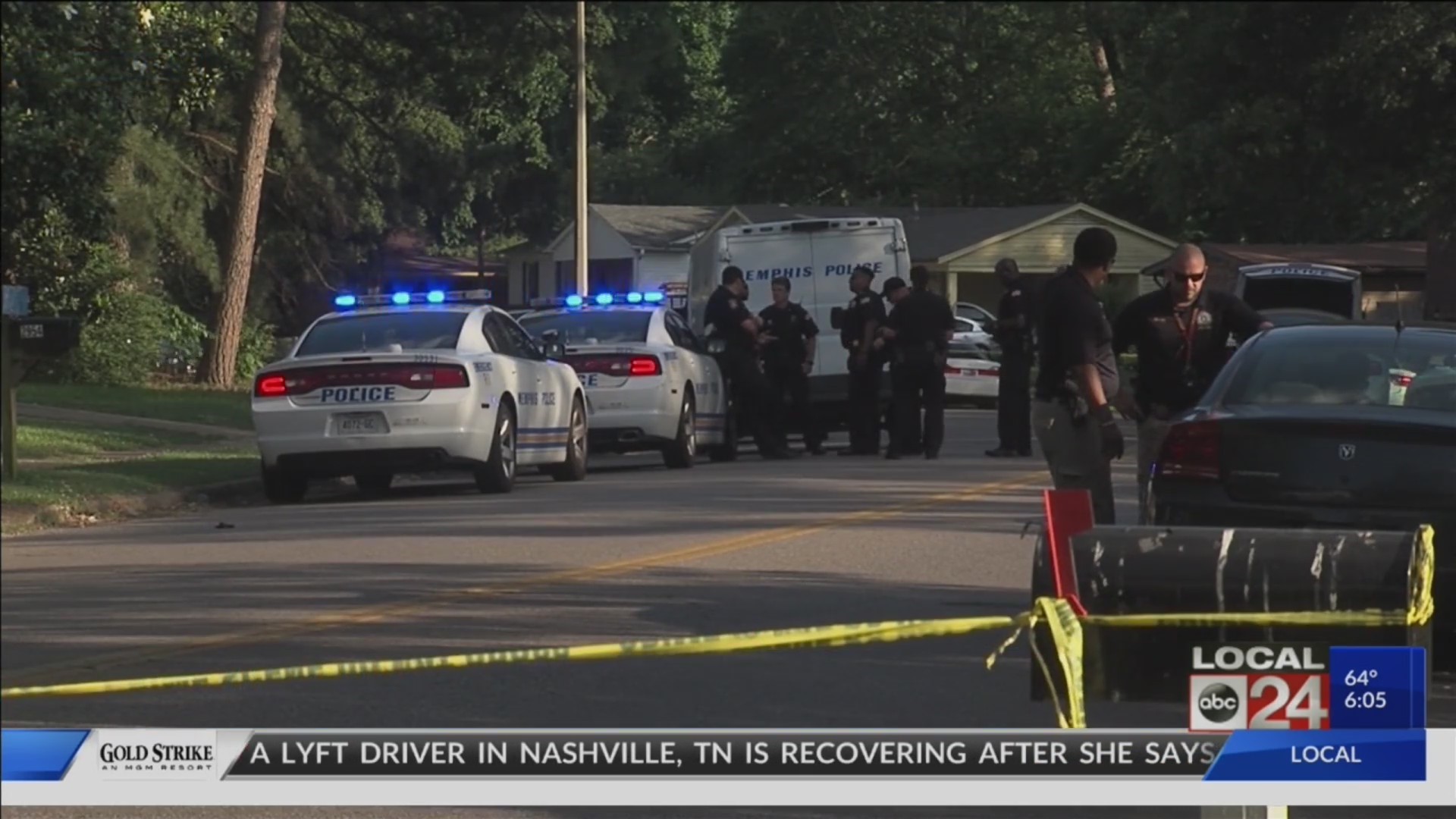 (SHELBY COUNTY D.A. NEWS RELEASE) – A Parkway Village man has beenindicted on criminally negligent homicide and other charges in the death of a14-year-old boy who was shot in May by his 6-year-old brother with an unsecuredhandgun, said Shelby County Dist. Atty. Gen. Amy Weirich.

Investigators said that Washington’s cousin, Steven Brunson Jr.,was shot in the head by his young brother who found a 9mm handgun thatWashington kept in a drawer in the bedroom where the boys slept.

The shooting occurred on May 25 in the 2900 block of ClearbrookSt. near Cottonwood Road in the Parkway Village area.

The case is being handled by Asst. Dist. Atty. Gavin Smith of theDA’s Special Victims Unit (SVU) which prosecutes cases of child sexual abuseand severe physical abuse of child victims; rape and aggravated rape of adultvictims, and abuse of elderly and vulnerable adults.