One man killed in shooting in south Memphis

Police were called to the scene on East Olive Avenue about 10:30 a.m. Friday. 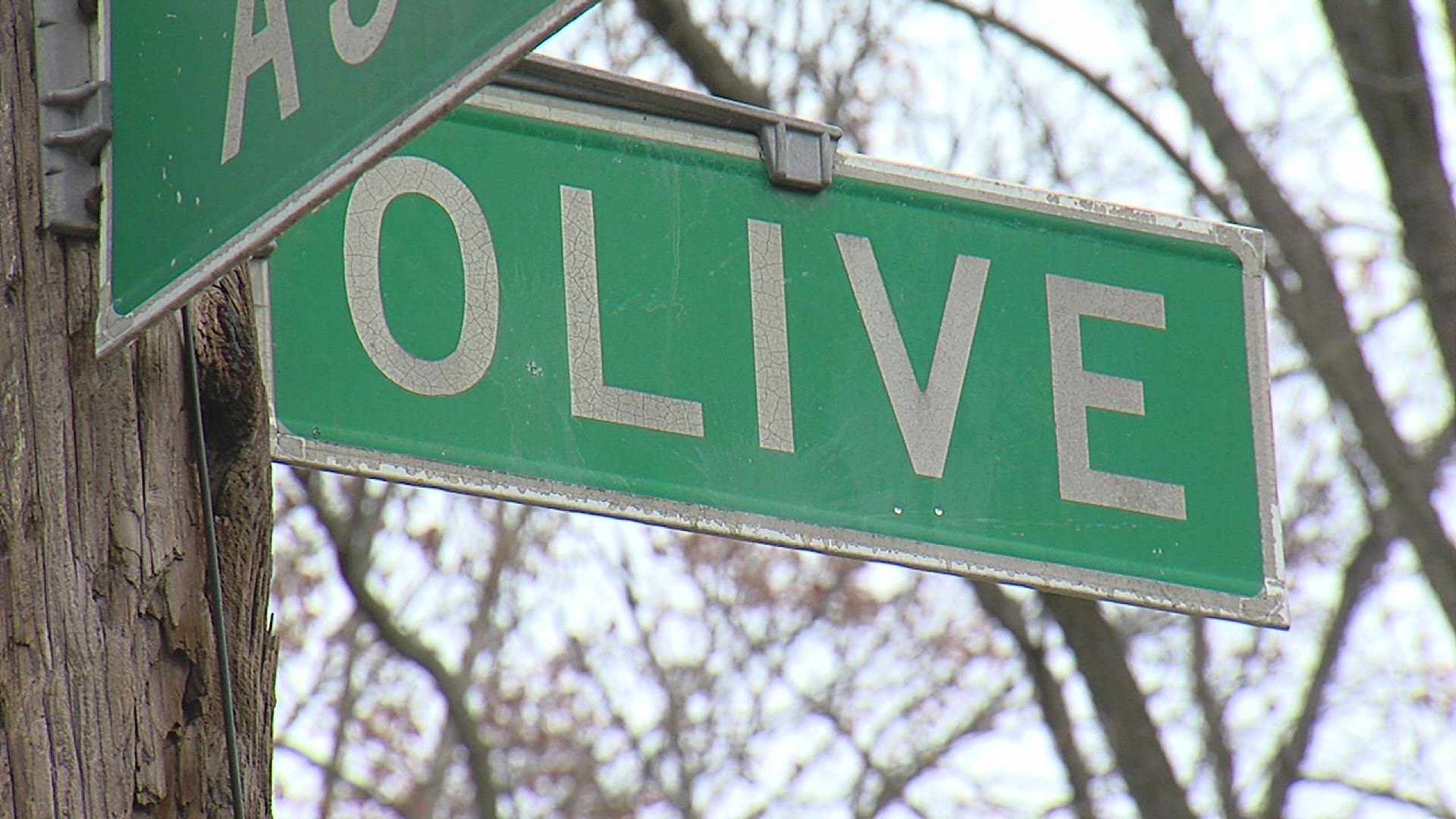 MEMPHIS, Tenn. — Memphis Police are investigating after a man was shot to death in south Memphis Friday morning.

Officers found one man shot to death at the scene. His identity has not been released.

Investigators do not have any information on a suspect.

Officers are on the scene of a shooting in the 400 block of E. Olive. One male has been shot and pronounced deceased on the scene. There is no suspect information available at this point. Anyone with information should call Crime Stoppers, 901-528-CASH.