A man was shot near the O’Reilly Auto Parts store at 5099 Yale Road near Covington Pike on Monday, September 13 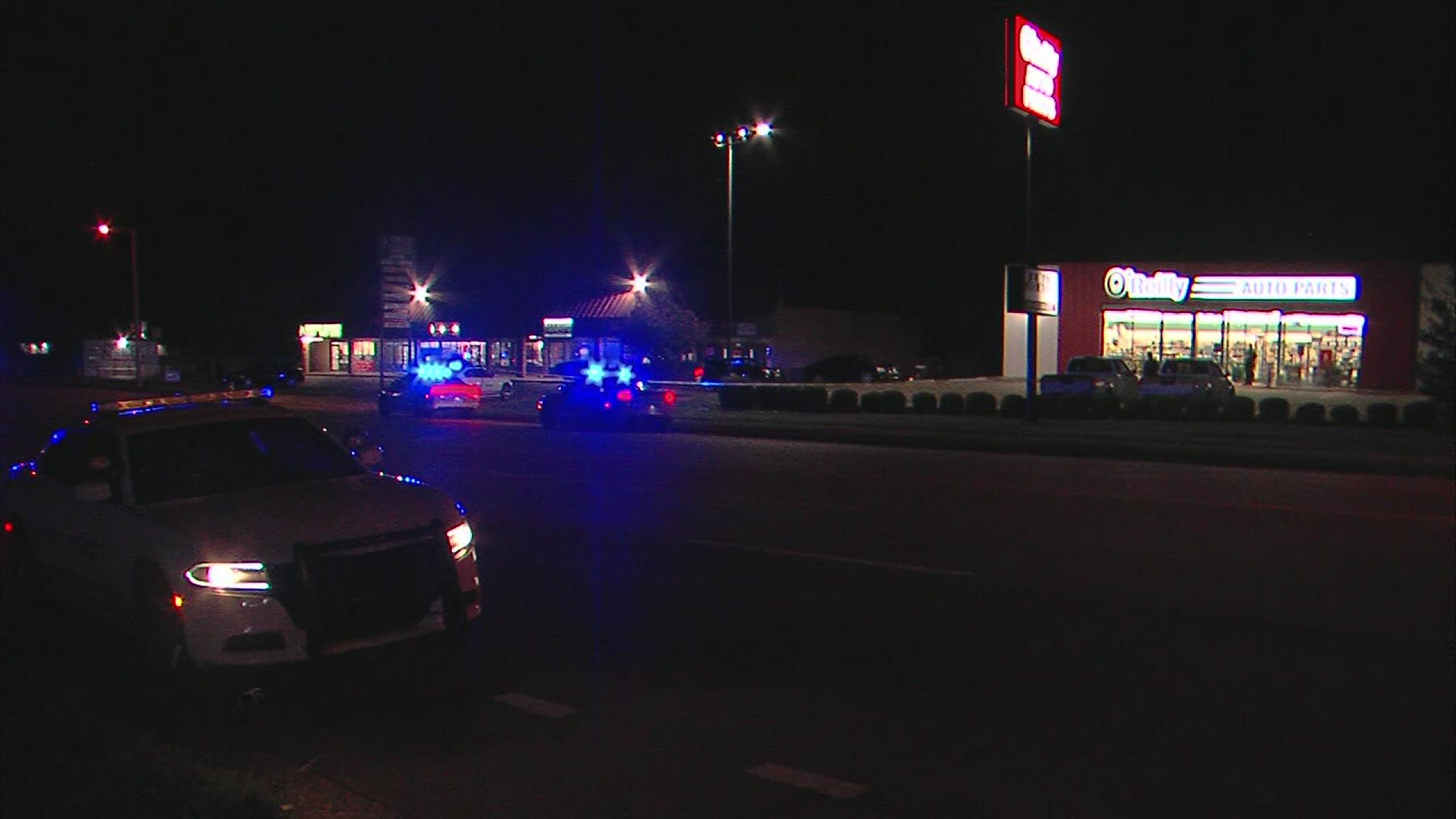 According to a police affidavit, three men were seen on surveillance video in the area of 5099 Yale Rd. at the time of the shooting.  The video showed two of the men confront Jenkins when he walked out of O'Reilly Auto Parts taking out the trash.  Jones was later identified as the shooter.

After the shooting Jones was seen on video walking through the parking lot firing several more times and dropping a cell phone.

During the investigation, Jones was interviewed and denied involvement in the shooting.  Detectives showed him the cell phone that he had dropped, which he denied owning, but, said a man he knew named "Fat" attempted to sell him that device earlier in the day.

Investigators later searched Jones' home where they found several items, including a pair of shoes Jones was seen carrying at the time of the shooting.

Jones mother was shown pictures from the crime scene and identified the person as her son.

One man was shot near a store in northeast Memphis Monday night.

According to the Memphis Police Department, the . Police did not say what led up to the shooting, but they did say the victim was taken to Regional One in critical condition.

If you have information that can help investigators, call CrimeStoppers of Memphis and Shelby County at 901-528-2274 (CASH). Calls to CrimeStoppers are anonymous, and you could earn a cash reward.

Officers are on the scene of a shooting at 5099 Yale. One male was located. He was xported to ROH in critical condition.
Three male suspects fled the scene wearing all black clothing. One suspect is wearing red shoes.