It happened about 5:20 a.m. Friday in the 700 block of Looney Avenue, near N Manassas St. in north Memphis. 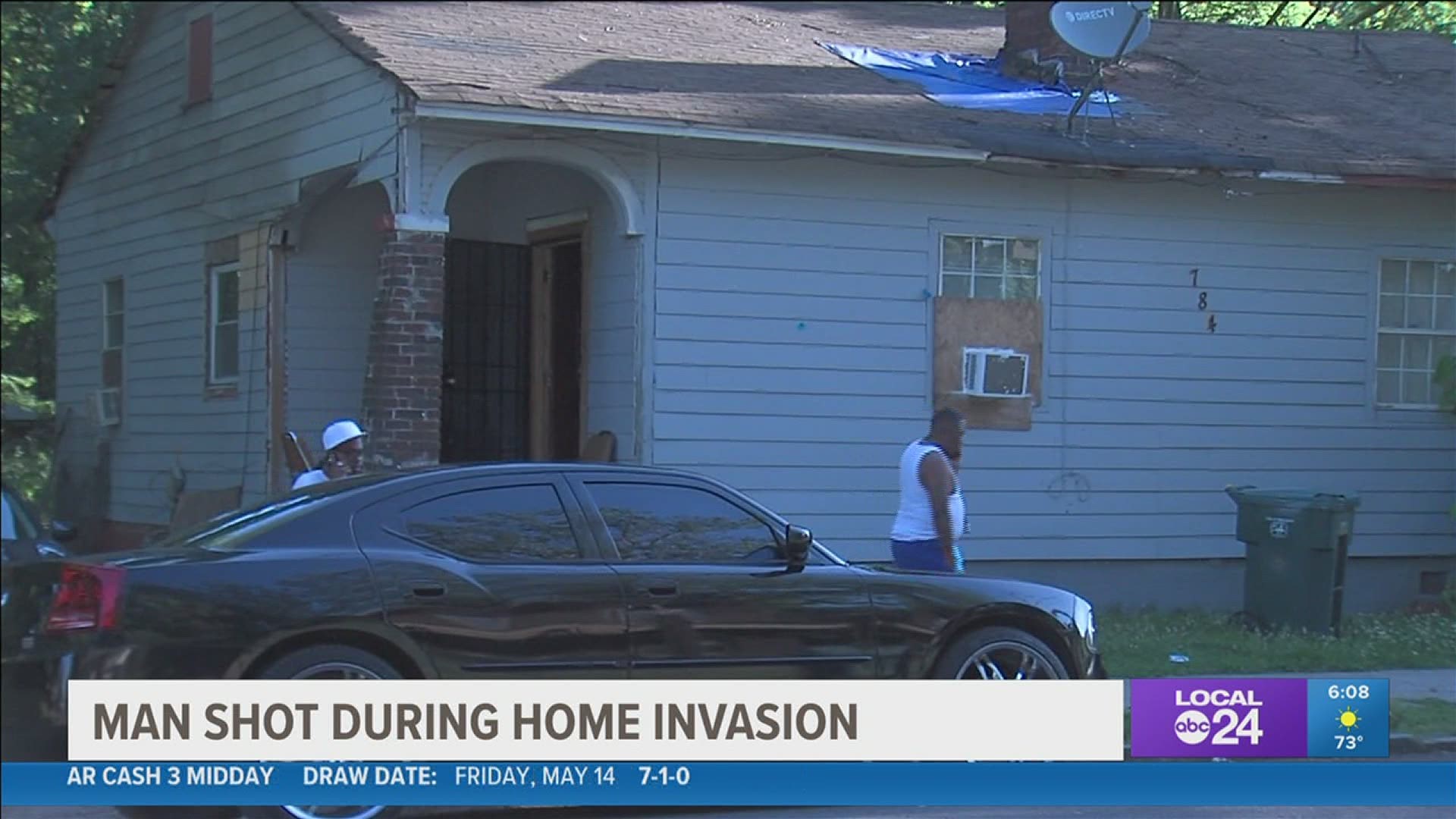 MEMPHIS, Tenn. — Memphis Police are investigating after they said a man was shot in a home invasion.

It happened about 5:20 a.m. Friday in the 700 block of Looney Avenue, near N Manassas St. in north Memphis. Police said at least three armed men were responsible. Further details on the home invasion were not released.

The victim was taken to Regional One in critical condition.

At 5:21 am, officers responded to a shooting at 784 Looney Ave. One male shooting victim was located. He was xported to ROH and is listed as critical.
Prelim info - this was a home invasion robbery where three black males armed with semi-automatic handguns are responsible.