Memphis Police are investigating a shooting Monday morning at a Whitehaven McDonald’s. 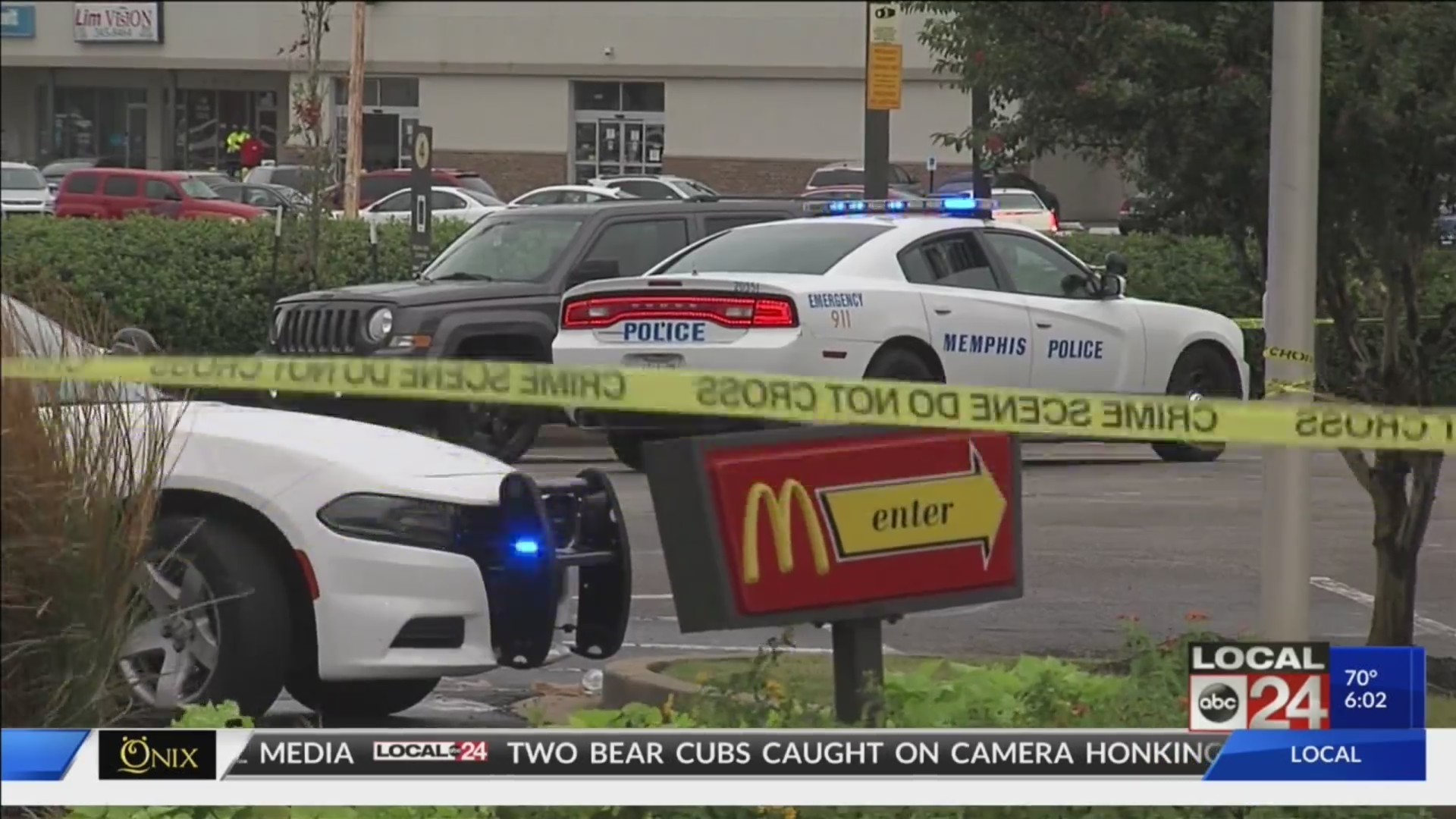 It happened after 9:00 a.m. at the restaurant in the 4000block of Elvis Presley. Police say one man was shot in the leg and taken toRegional One Hospital in critical condition.

Investigators have not yet said what led to the shooting.

Police say the possible suspect took off in a gray Nissan Maxima.

Anyone with information can call Crime Stoppers at901-528-CASH.

Officers are on the scene of at Shooting at 4096 Elvis Presley: McDonalds. Preliminary information is that a male adult was shot in the leg. The male victim is being transported in critical condition to ROH. No one is in custody, suspect possibly fled in a gry Nissan Maxima.