Man shot and killed outside of Oak Court Mall

Police said the man was shot in the parking lot Tuesday. He died from his injuries. 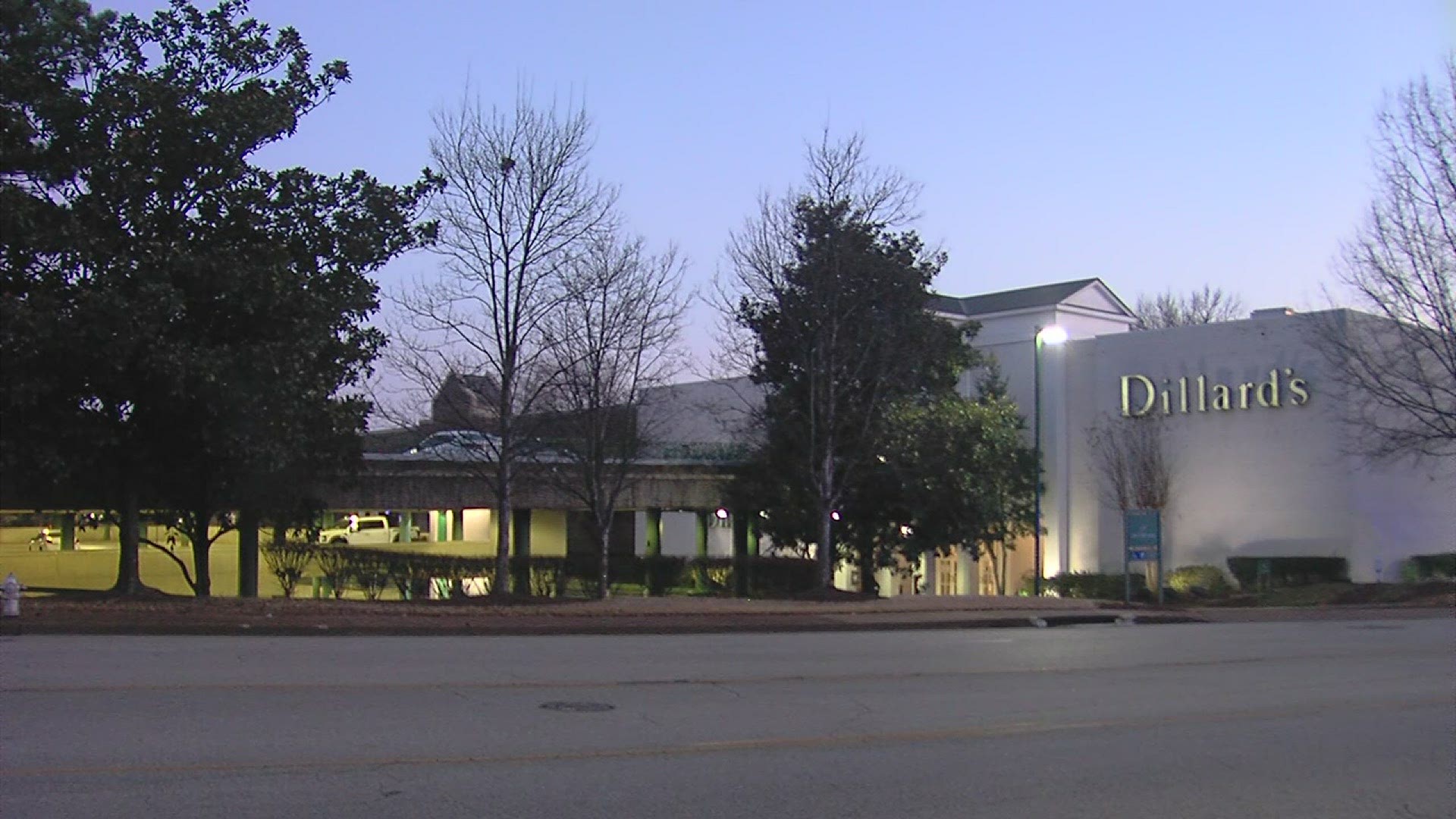 Police were at the scene in east Memphis just before 5:00 p.m., in the mall parking lot off Poplar Avenue. They said they found one man shot. He was taken to the hospital in critical condition, but he died from his injuries.

Police said the suspect(s) were possibly in a silver Toyota, maybe a Camry. Investigators said the shooter reportedly pulled onto Oak Court Drive, got out of the car then shot toward the parking lot, hitting the victim.

Anyone with information is asked to call CrimeStoppers at (901) 528-CASH.

The victim has been pronounced deceased at the hospital. We are receiving preliminary info that the suspect/s were in a silver Toyota, possibly a Camry. The suspect/s reportedly pulled onto Oak Court Drive, got out of the car, and shot toward the parking lot, striking the victim. CrimeStoppers Memphis
January 8, 2021 HOMICIDE It was 8 a.m. on Monday, January 2, 2021 when Memphis Police officers from the North Main Street station were dispatched to the 800 block of E.H. Crump Blvd., just south of downtown, in response to an accident report. On Crump the officers discovered an unresponsive...