Man & woman charged with pretending to be security officers, kicking in door of woman’s apartment, and holding her against her will

MEMPHIS, Tenn. (localmemphis.com) – A man and woman are behind bars after investigators say they claimed to be with a security company when they kicked in... 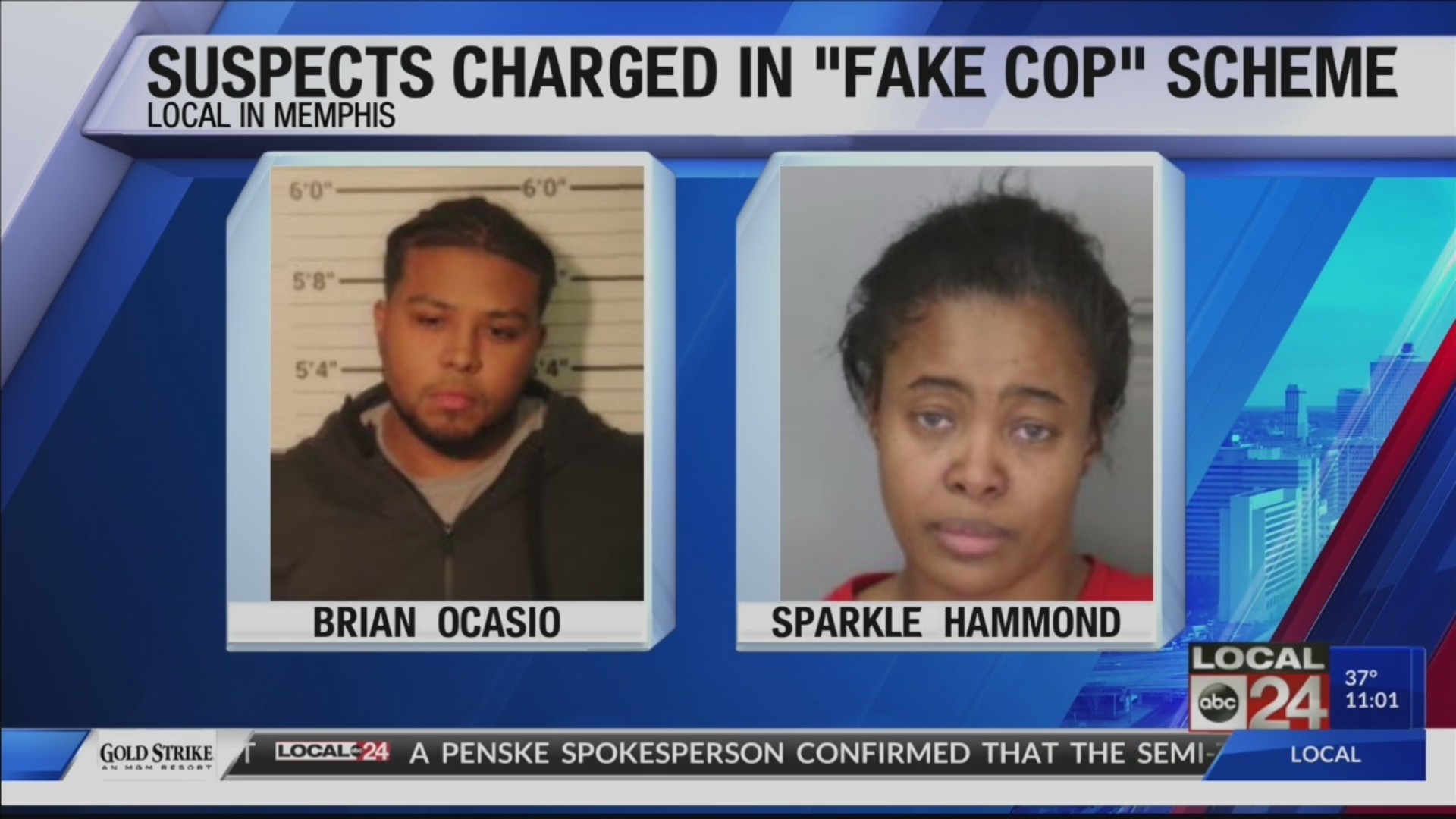 MEMPHIS, Tenn. (localmemphis.com) – A man and woman are behind bars after investigators say theyclaimed to be with a security company when they kicked in the door to a woman’sapartment, handcuffed her, and searched her home.

It happened about 11:30 p.m. on October 16th atthe Clearbrook Village Apartments. The victim told police several peopleclaiming to be with Metro Security and the apartment complex security kicked inher front door. She said they pointed handguns at her and searched herapartment against her will. She told investigators when she tried to get intoher vehicle to leave, they grabbed her, handcuffed her, and detained her intheir own personal vehicle. That’s where she was when Memphis Police officersresponded.

According to the affidavit, the complex manager toldinvestigators the apartment’s security saw what happened but did not take part,because the “Metro Security” people said they had a warrant for the victim’sarrest. The manager said the apartment security officers filled out a report “becausethey knew something was wrong.”

Police say the victim picked out Brian Ocasio as one of thepeople who kicked in her door, and Sparkle Hammond as one who held her at gunpoint.Police say Ocasio and Hammond admitted their involvement in the incident, butpolice have not yet said why they kicked in the woman’s door and held her.

Police have no said if others could be charged in theincident.