Mack Bond was with the Memphis Fire Department for 21 years 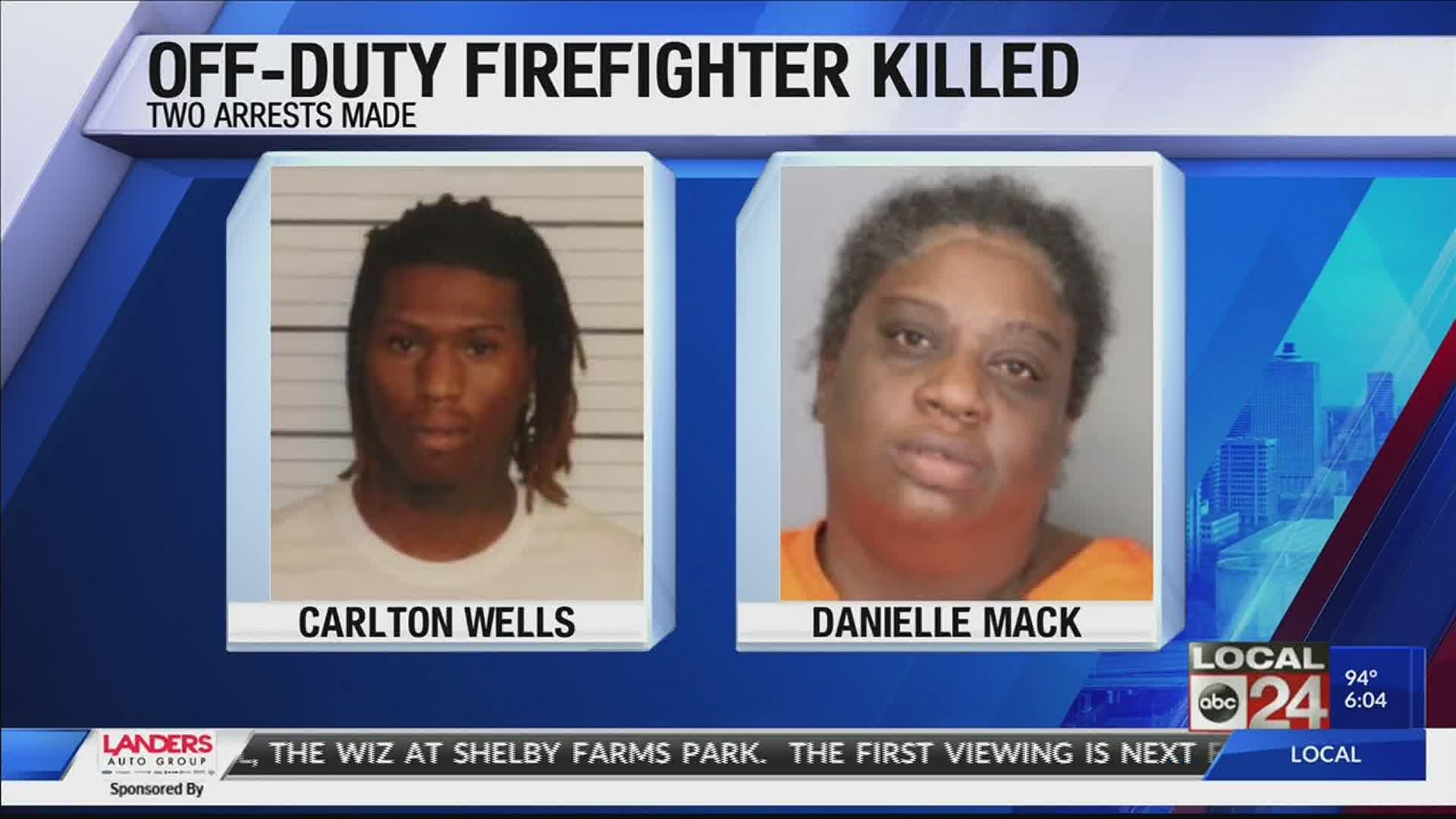 Two people have been arrested in connection of the death of Memphis firefighter Mack Bond.

Memphis Police charged Carlton Wells with second-degree murder and a convicted felon in possession of a handgun. Danielle Mack was charged with tampering with fabricating evidence.

A motive has not been released.

Two arrests were made in this case. Carlton Wells was charged with second-degree murder and convicted felon in possession of a handgun.
Danielle Mack was charged with tampering with/ fabricating evidence. pic.twitter.com/DcSu3WnIaZ

An off-duty Memphis firefighter was shot and killed Wednesday afternoon.

According to the Memphis Fire Department, Mack Bond was with MFD for 21 years. Memphis Police say he walked to 4570 Raleigh LaGrange from another location after being shot just before 3 p.m. July 15.

“The Memphis Fire Department are deeply saddened to hear of the sudden and tragic off-duty death of firefighter Mack C. Bond.

Mack faithfully served as a member of this department for over twenty-one (21) years and was a valued member of our MFD family.

He will be greatly missed.

Our sincere condolences are extended to his family, friends and the brothers and sisters of the Memphis Fire Department. RIP Mack Bond.”

If you have any information that could help investigators, call CrimeStoppers at 901-528-CASH. 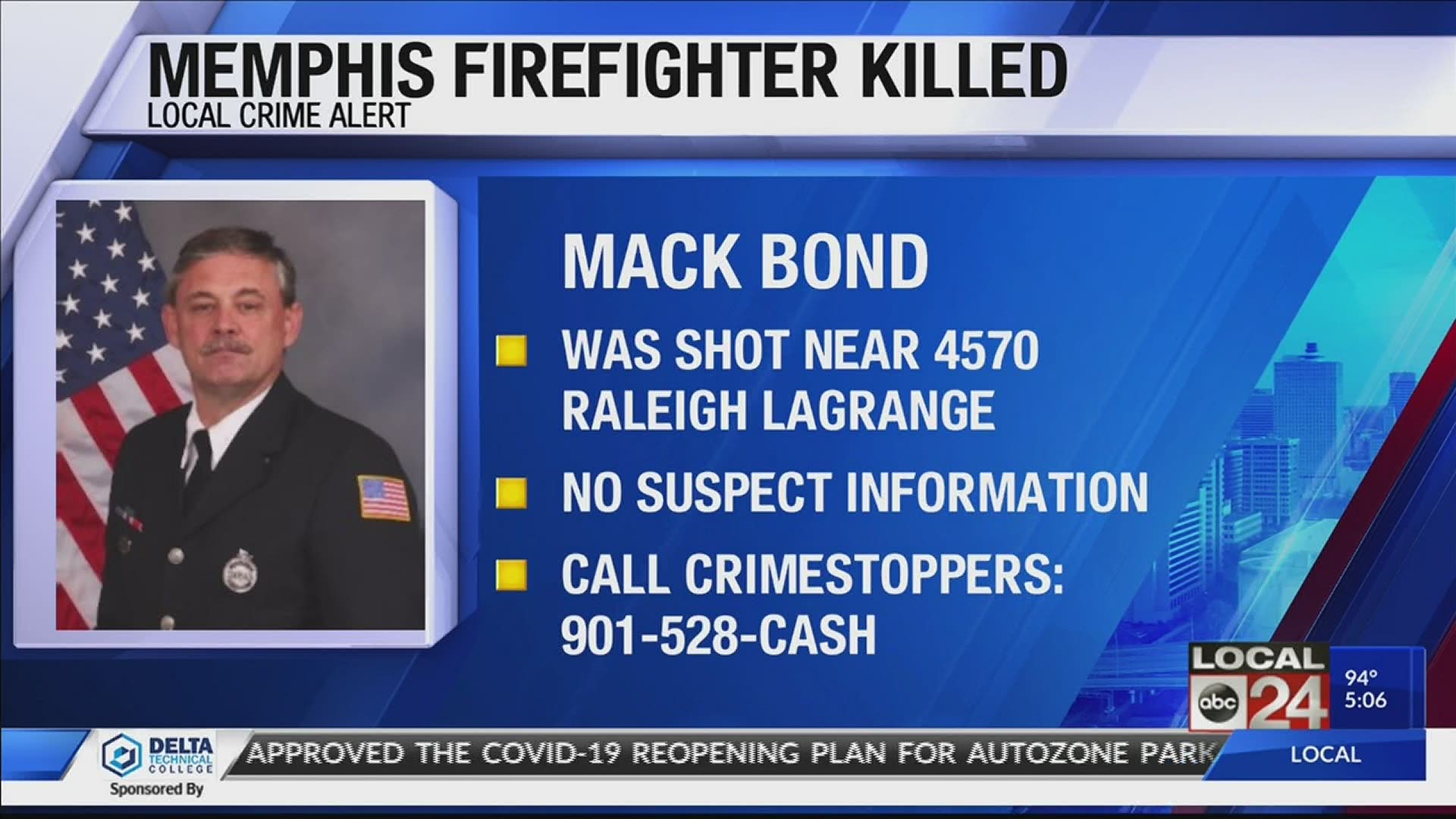 At 2:55 pm, officers responded to a shooting victim at 4570 Raleigh LaGrange.
Prelim info indicated the male victim walked to the location from nearby and died from his injuries.
No suspect info was given. This is an ongoing homicide investigation. Call 901-528-CASH with tips.