Memphis Lyft driver, who is also a police officer, charged with kidnapping and raping passenger

Travis Pride is charged with Aggravated Kidnapping and Rape 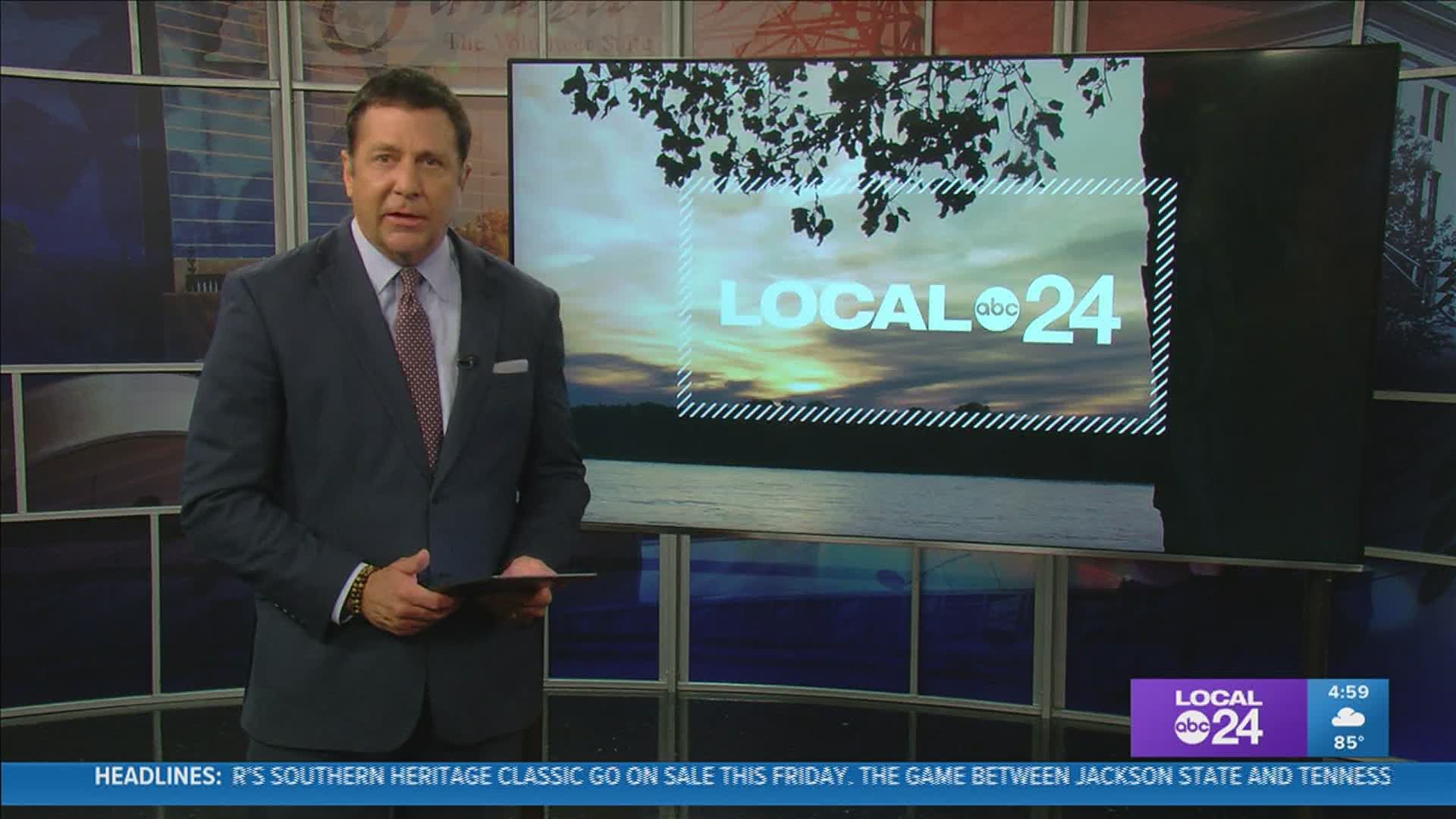 MEMPHIS, Tenn. — A Memphis Lyft driver and off duty police officer is behind bars after a passenger said he raped her.

Travis Pride was arrested Wednesday and charged with Aggravated Kidnapping and Rape.

According to a police affidavit, the victim requested a ride with Lyft from Parkway Village to her home near Raleigh.  She told officers, the Lyft driver took her to an apartment on Ridgebrook Lane north of Shelby Farms where he sexually assaulted her before taking her home.

The woman called police to report what had happened and was able to identify Pride in a photo line-up.

Pride was arrested after a warrant was obtained for his home and for his DNA. The vehicle registered to Pride also matched the description of the vehicle the woman said he picked her up in.

Records show the off duty MPD officer was hired in 2018. He was certified as a police officer in 2019.

Travis Pride is being held in the Shelby County Jail on $150,000 bond. He was relieved of duty pending the outcome of the investigation.

MPD's Sex Crimes Bureau Off-Duty Officer Charged On May 19, 2021, MPD was notified of a Sexual Assault that occurred...

Records show the off duty MPD officer was hired in 2018. He was certified as a police officer in 2019. pic.twitter.com/rDau2HBBZI