Memphis man accused of cutting puppy’s ears off with scissors

MEMPHIS, Tenn. (localmemphis.com) – A Memphis man is charged with animal cruelty after police say he cut a puppy’s ears off with scissors. According to th... 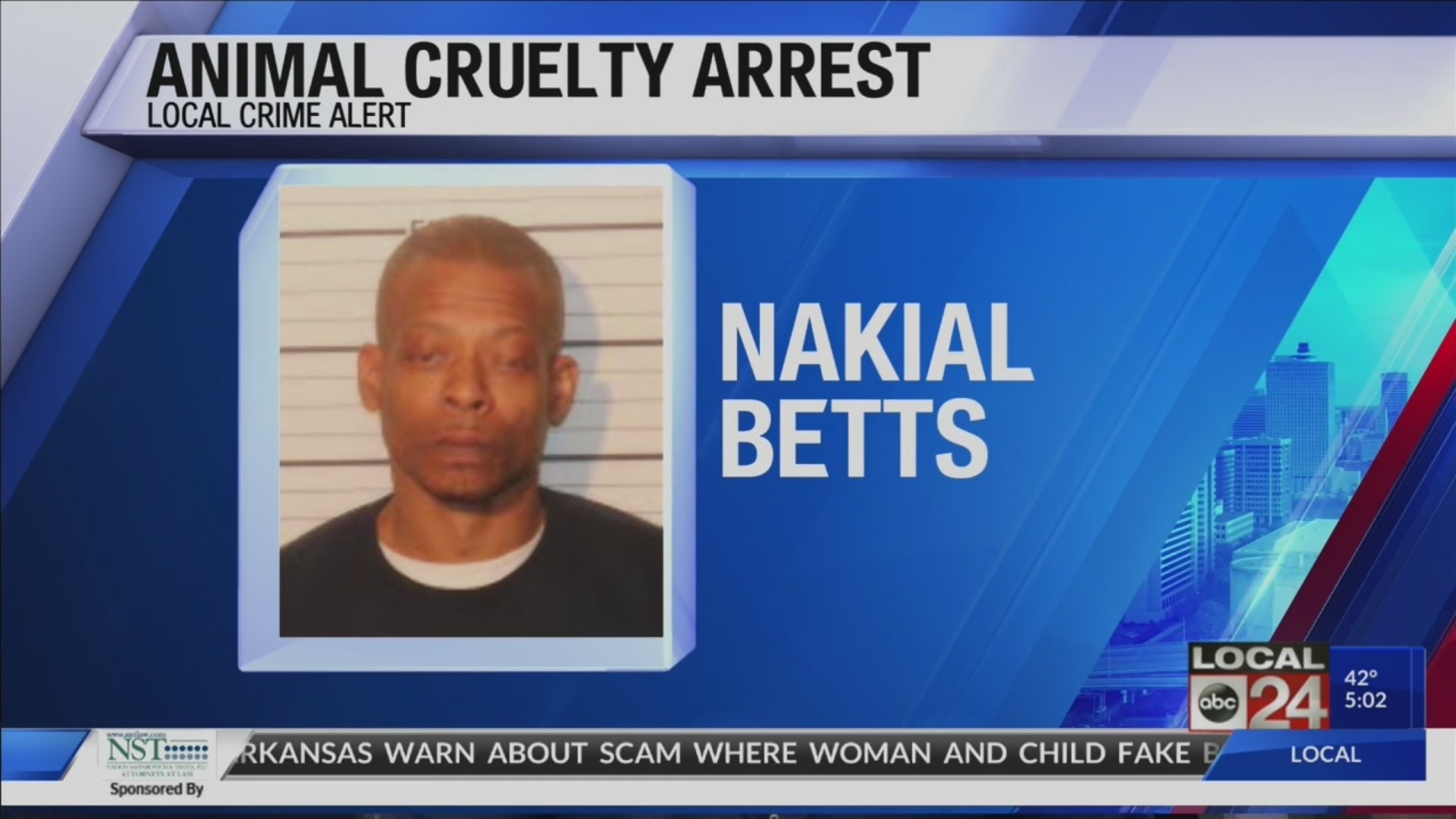 MEMPHIS, Tenn. (localmemphis.com) – A Memphis man is charged with animal cruelty after police say he cut a puppy’s ears off with scissors.

According to the police affidavit, officers were conductinga narcotics search warrant at a home in the 500 block of Delta Road Thursday.They found Nakial Betts and another person sitting in a car out front with apitbull. Police said they detained the two, and Betts asked if he could bringhis puppy in the house.

Officers say they found a small black and white puppywrapped in a towel. They say the dog’s ears were seriously injured after beingcut off. Investigators say Betts uttered that he used sterilized scissors andperoxide to cut the dog’s ears, and Neosporin after.

Animal control officers took custody of the puppy as well astwo other dogs found in the backyard.

Police say Betts consented to a search of his other home inthe 400 block of King, where they say they found two other dogs which appearedto be healthy.

Betts is due in court Monday.