Memphis man sentenced to 40 years for hitting 11-year-old girl with car, then abducting & raping her 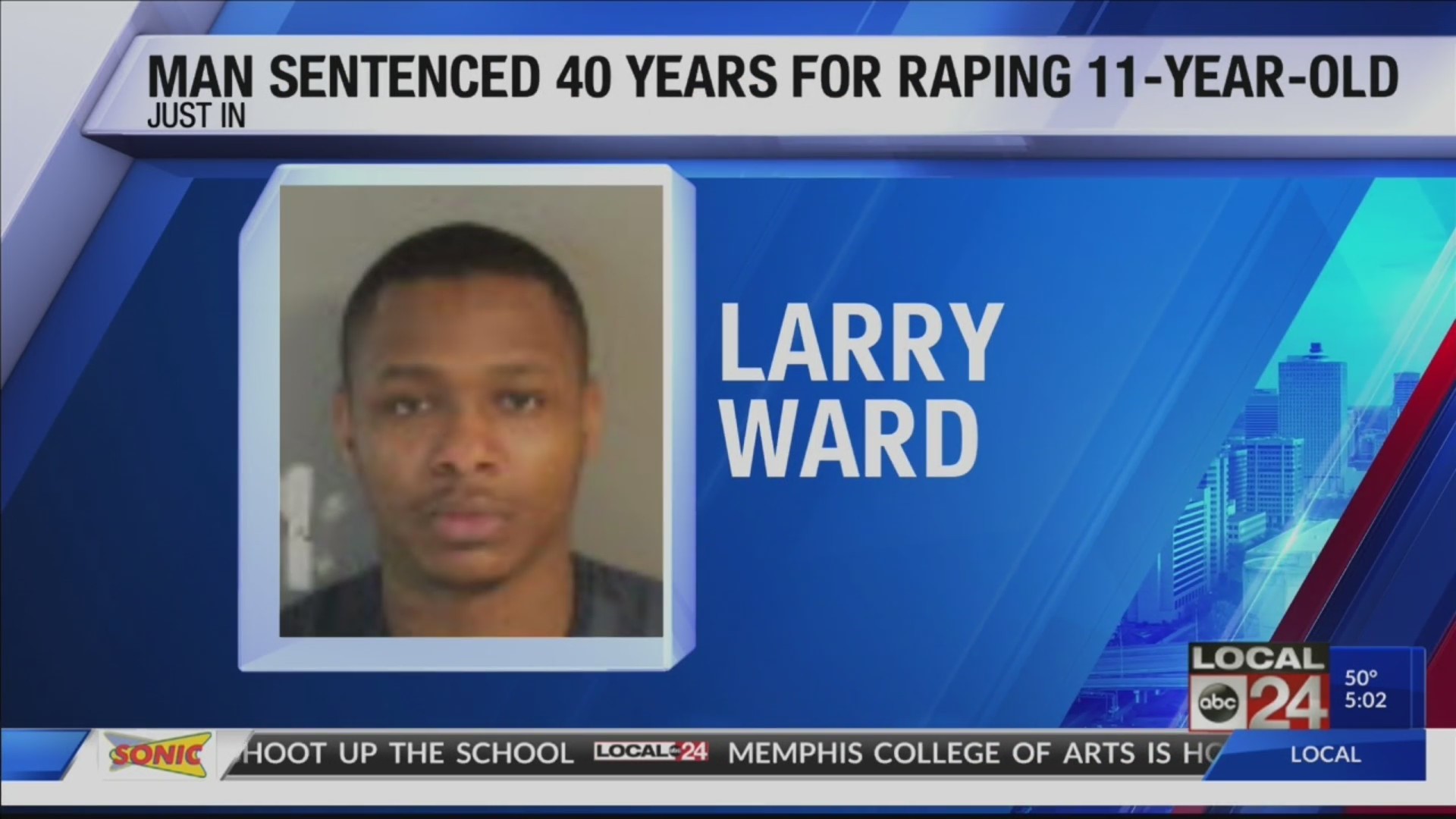 Larry R. Ward, 23, who faced up to 71 years, was sentenced byCriminal Court Judge Jennifer Johnson Mitchell for rape of a child, especiallyaggravated kidnapping and aggravated assault.

The incident occurred around 7:30 a.m. on Dec. 5, 2016, as an11-year-old girl was walking near W. Shelby Drive and Horn Lake Road on her wayto school. Ward struck her with his vehicle, forced her into his car and thendrove her to a nearby area and sexually assaulted her in his car.

The girl was released and was treated at a hospital for cuts,bruises and a bruise on her head. She was able to give police descriptions ofher assailant and his vehicle. At around 4 p.m. that same day, police locatedWard in the 1000 block of West Raines driving a similar vehicle with damage tothe front. The girl identified Ward as her attacker.

Ward has another rape case pending in which a 16-year-old girl wasattacked at gunpoint on her way to school in the nearby area of Westwood Park.That incident occurred in October of 2016.