The Memphis City Council voted to remove a residency referendum for public safety officers from the ballot. 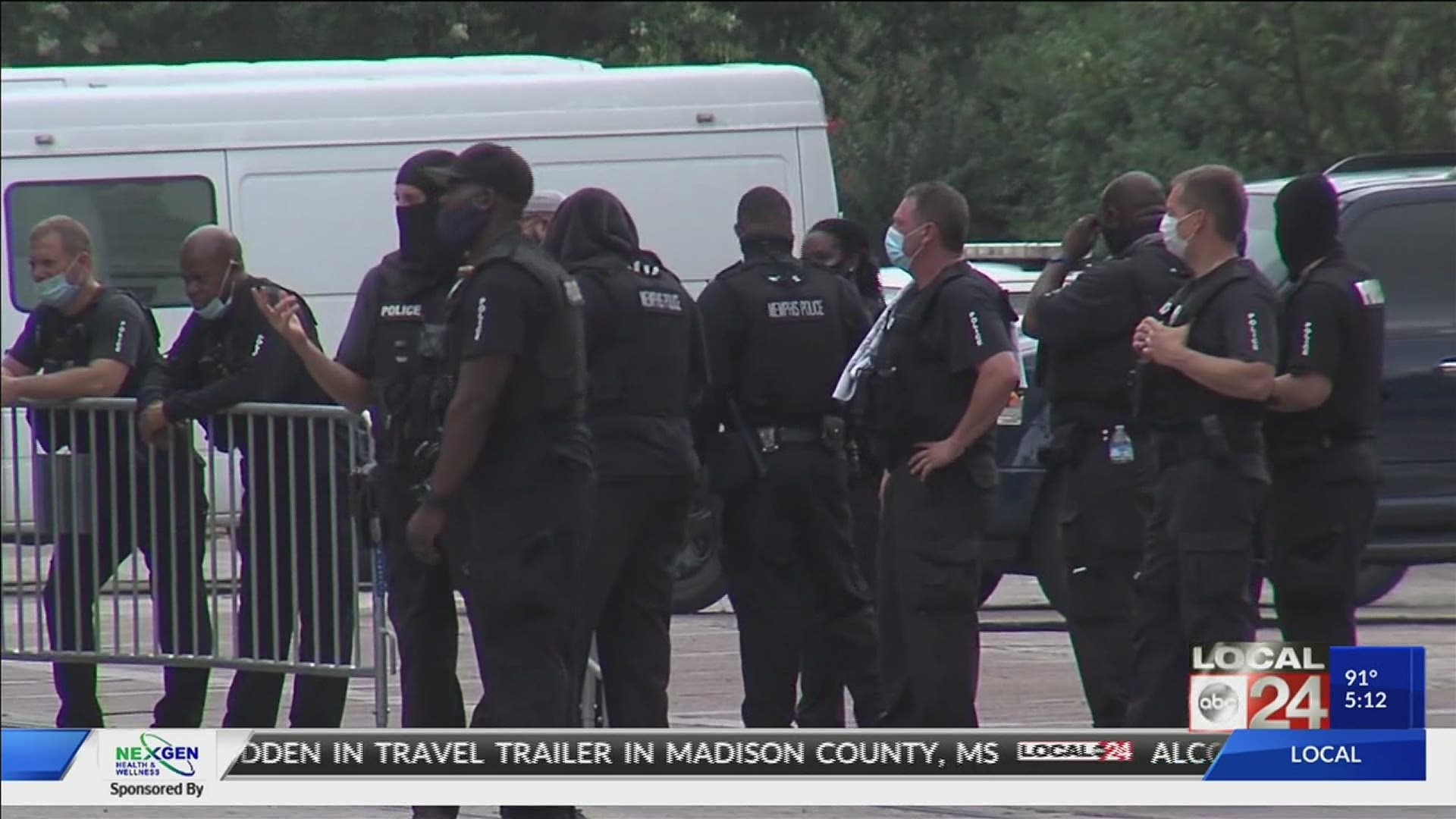 MEMPHIS, Tenn. — There is still a lot of anger flying around Memphis.

You could almost bottle it and call it Royal Frown Cola.

It’s all fallout from the Memphis City Council decision not to let you vote on whether residency requirements for police and fire should be relaxed.

“A lot of these officers are tired,” he says. “They’re frustrated. You know this is not an environment conducive to being a police officer right now. And it’s not because you’re doing anything, but because you’re being affected by everything happening all across the country. And then you have individuals on the council appearing to be anti-police.”

There are almost 2,100 officers on the streets. Statistics have shown if you get more police, crime drops. Finding those new officers is the problem. Forcing them to live in Memphis or Shelby County is another problem - at least according to the Mayor, the Police Director, and Memphis Police Association President Mike Williams.

Williams says there really isn’t anything they can do to fight the council vote. But he says at least 300 officers will be eligible to retire at the end of the year. And people have actually contacted Memphis Police and withdrawn their applications.

“With the level of violent crime that happens in the city, why would officers want to come here? Why would you want to move your family into a place where they could possibly be harmed, when you’re out patrolling the streets?”