The shooting happened sometime before 11:00 a.m. 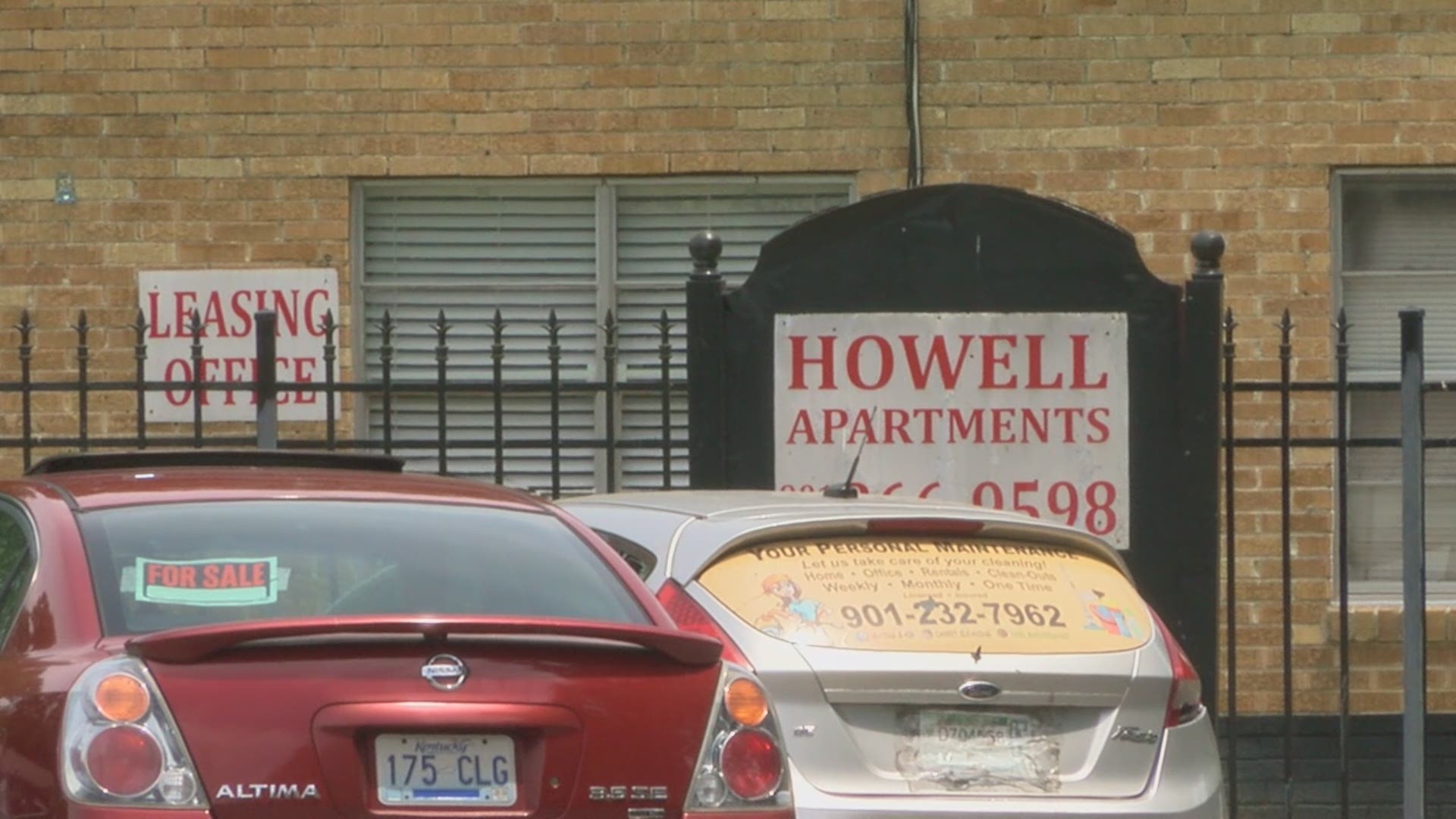 MEMPHIS, Tenn. — Memphis Police are investigating after a man was found shot to death Friday.

It happened sometime before 11:00 a.m. in the 2200 block of Howell. Police say the man was found in a courtyard shot. He died at the scene.

Investigator say a man wearing a mask was seen running from the scene. They have not released the name of the man who was shot.