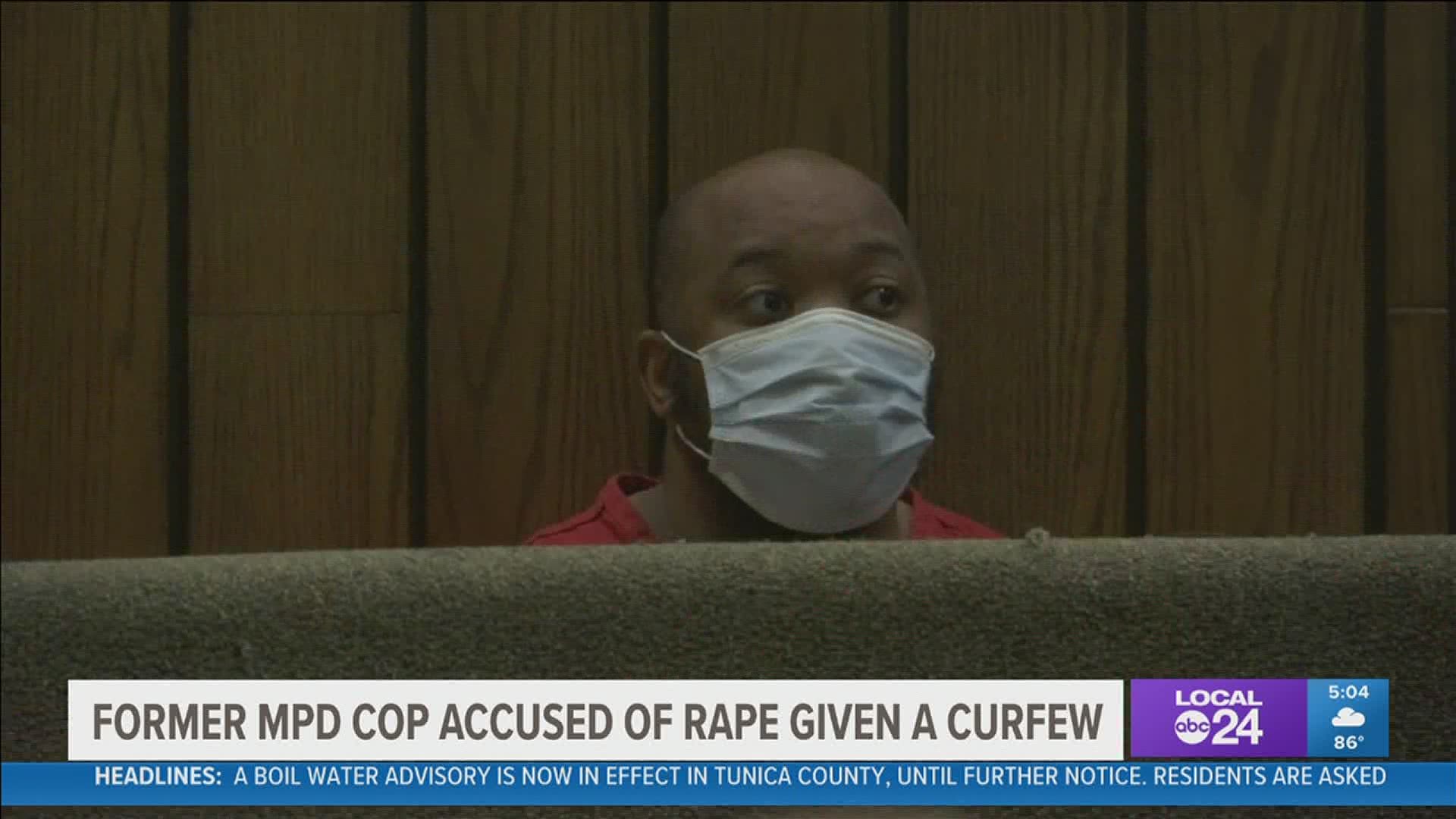 MEMPHIS, Tenn. — UPDATE 5/24/2021 - A Memphis Police officer accused of kidnapping and raping a woman he picked up while working off duty as a Lyft driver is now allowed to post bond.

His next court date is set for June 15.

5/20/2021 - A Memphis Police officer is off the job pending an investigation into accusations of kidnapping and raping a woman he picked up while working off duty as a Lyft driver.

According to court records, a woman claimed that Wednesday night Pride was working as a Lyft driver when he picked her up in the Parkway Village area. She told investigators Pride drove her to an apartment, and forced her from the car and into the apartment, where she said he raped her.

According to court records, investigators were able to use the information from the Lyft app to identify Travis Pride as the suspect. One women's advocate said if these allegations are true, it's disturbing.

"When you're trying to hire someone to drive you somewhere, you are taking a risk because you don't know who that is - and are his intentions or character good," said Deborah Clubb.

Clubb is with the Memphis Area Women's Council. She said it's tragic to hear an off-duty Memphis police officer was charged with rape while working on the side as a Lyft driver. 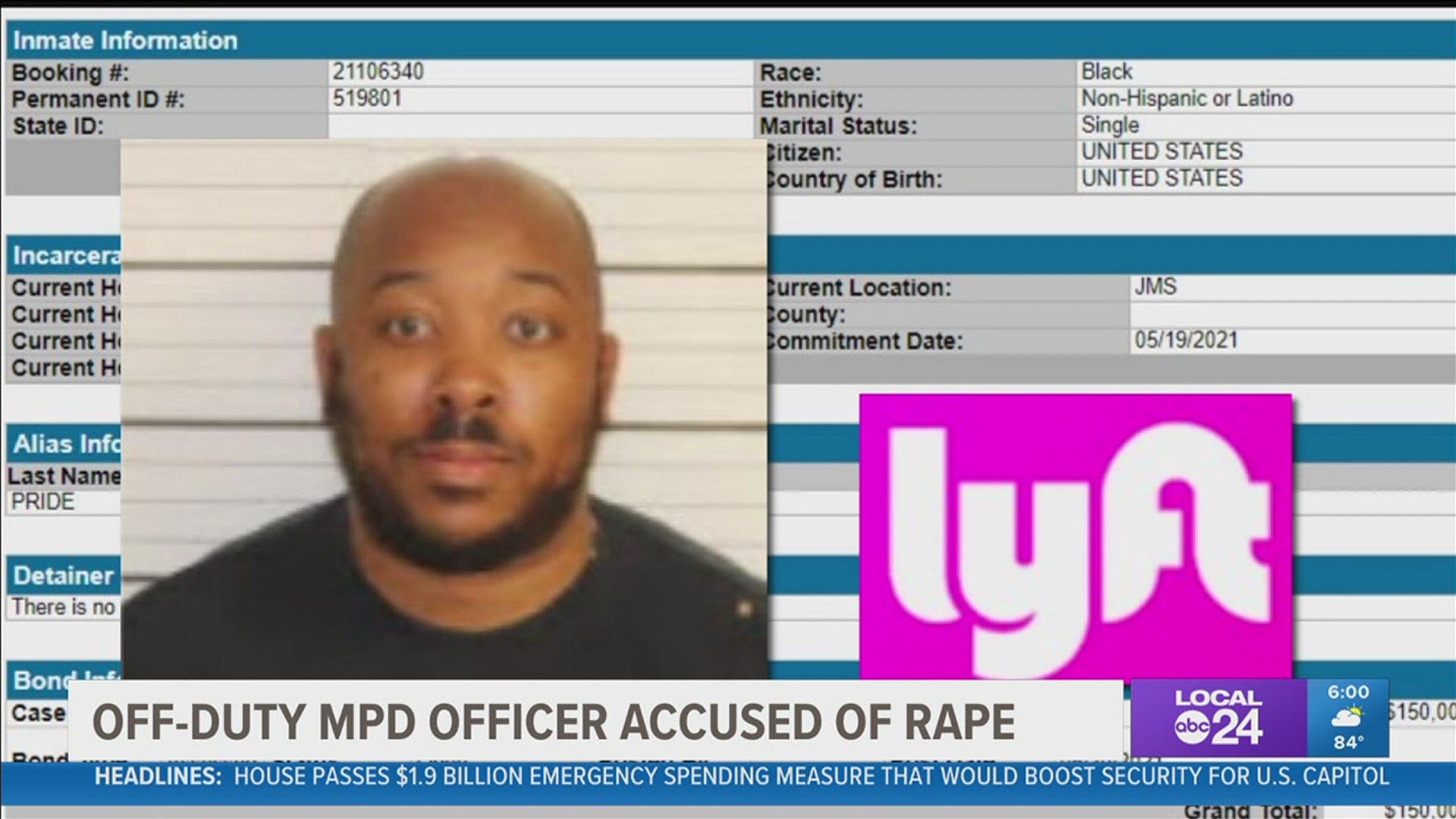 RELATED: Memphis Lyft driver, who is also a police officer, charged with kidnapping and raping passenger

"Women have rights to a safe environment and the capacity to move through our society the same way men do without constantly fearing sexual assault," said Clubb.

Pride made his first appearance in court Thursday. He has been with the department since 2018, assigned to Appling Station. According to MPD, he doesn't have any serious prior incidents in his personnel file, but we're told he was not authorized to be working a second job at Lyft.

Ride sharing companies said they do background checks on drivers, but Clubb said women riding alone should still be cautious when getting in a rideshare.

So is there anything women can do to better protect themselves?

"Ultimately there is not, unless you are going to get in the car with a gun in your hand and absolutely be armed against whoever your driver is," said Clubb. "If men are determined to rape, then we are at risk. It's men that have to change this whole situation."

If you are alone, one thing you can do when getting in a rideshare alone is call a friend and stay on the phone with them until you are safely at your location.

We reached out to LYFT about this story but so far have not heard back. As for Pride, he will remain off the job pending the outcome of an investigation.

MPD's Sex Crimes Bureau Off-Duty Officer Charged On May 19, 2021, MPD was notified of a Sexual Assault that occurred...