Rita Dougherty said her son, Joseph, was shot in the stomach Sunday night, while driving on I-240 near Norris. This is the 38th shooting on a Memphis interstate... 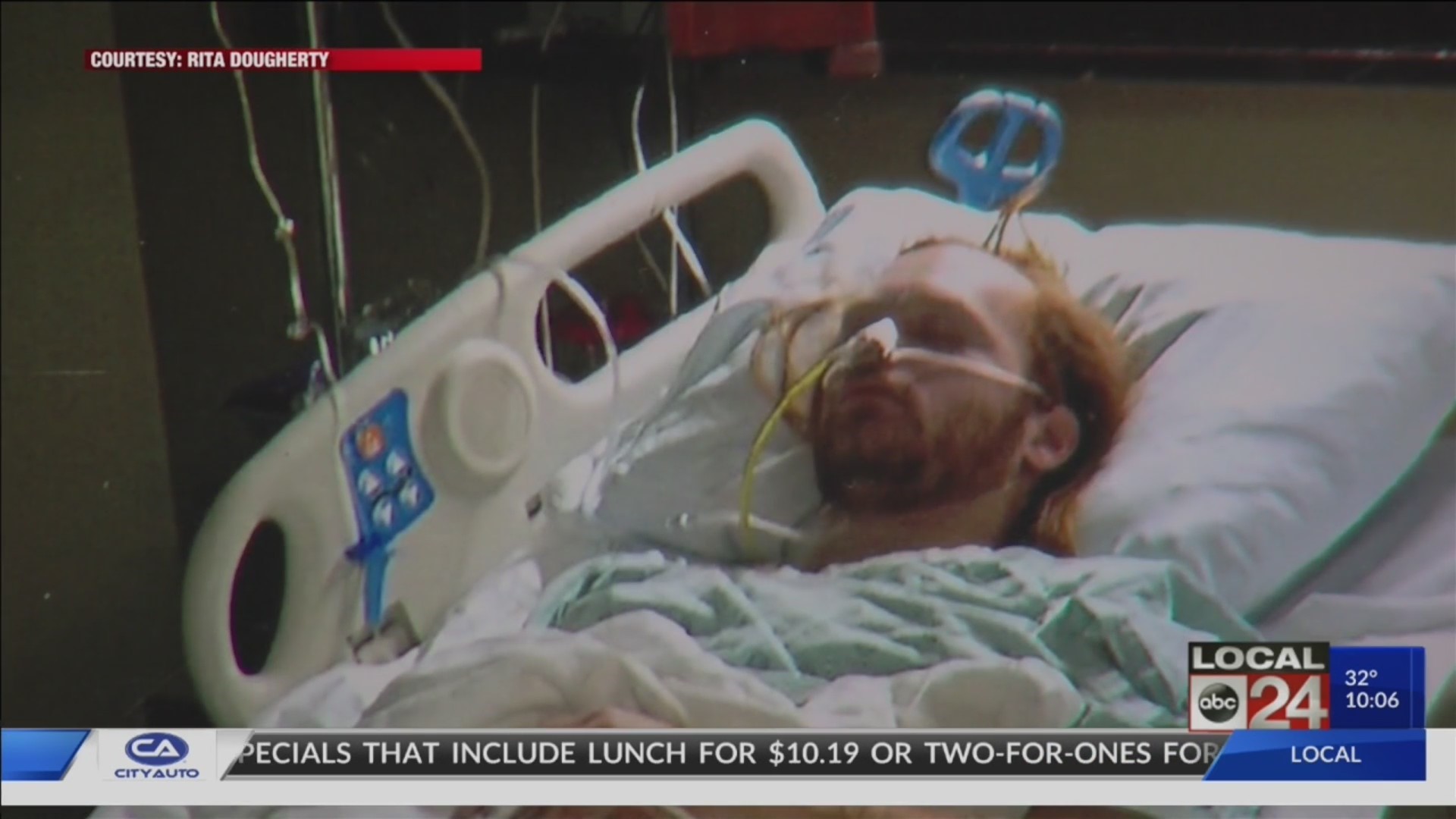 MEMPHIS, Tenn. (localmemphis.com) – Rita Dougherty said her son, Joseph, was shot in the stomach Sunday night, while driving on I-240 near Norris. This is the 38th shooting on a Memphis interstate since January, and Dougherty hopes the violence on the roadways will stop.

“It’s stupid and senseless,” Dougherty said. She said she’s just lucky that she did not lose her son to this shooting.

Dougherty’s son said there were four men in a red Toyota Solara convertible who started shooting while they were passing him. He told his mom everyone in the car, except for the driver, was just sitting on the edge of the convertible and shooting wildly in the air.

“He didn’t realize he was shot at first, he pulled over to the side, it was enough that he pulled over, and called 911 himself,” Dougherty said.

Joseph, 21, was then rushed to Regional One Hospital where he immediately went into surgery. His mom said he is soft-spoken and not a reckless driver who would engage with any type of dangerous driver on the road.

“I said, ‘I’m not trying to accuse you of anything,'” Dougherty said. “A mom just wants to know what happened. He goes ‘nope.’ He was just driving, he looks over, and they shoot him.”

During the summer months, Project Grizzly Bear was a plan implemented by Memphis Police to crack down on road rage incidents and gun violence on Memphis interstates. Officers are still monitoring the interstates but not at the level that they were.

“If we don’t start cracking down on people for these things, it’s not going to get better,” Dougherty said.