Mother of missing woman, Taquila Hayes, says she is grateful her daughter’s husband is arrested

Without a body, investigators have been building a case for months leading them to believe Carl Hayes killed his wife, Taquila Hayes. Monday Carl Hayes was arr... 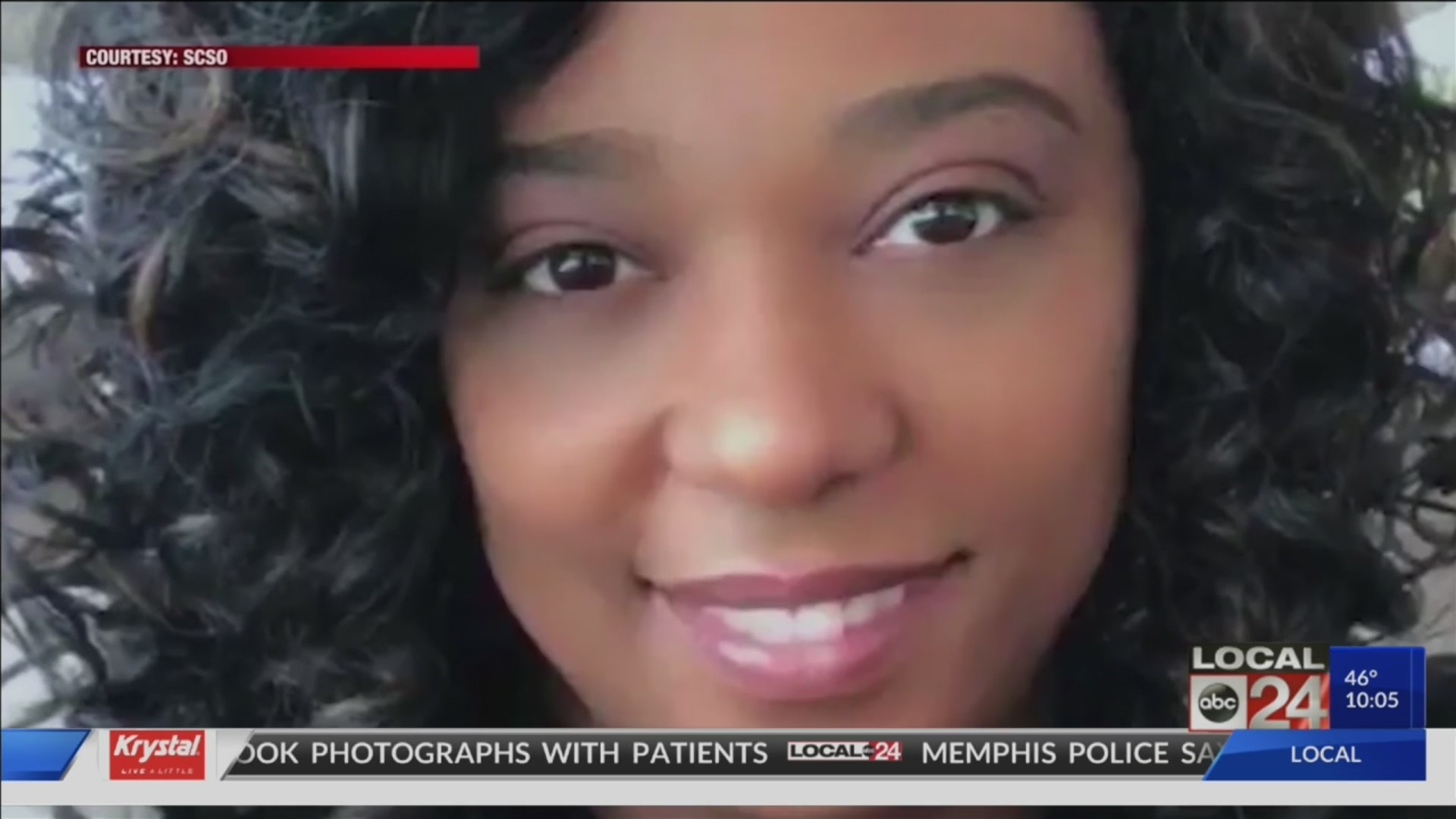 MEMPHIS, Tenn. (localmemphis.com) – Without a body, investigators have been building a case for months leading them to believe Carl Hayes killed his wife, Taquila Hayes. Monday Carl Hayes was arrested for second degree murder and tampering with evidence in Taquila Hayes’ presumed death.

“My daughter, Taquila, she would never have given up on me,” Nutall said.

Nutall has tirelessly fought to find justice for her daughter who she nicknamed “Weda.” More than six months later after reporting her missing, she is relieved to see that Carl Hayes has been charged in her death.

“Weda is smiling down on me and like I said if God had to give this battle to me he gave it to the right one because I’m going to fight until the end,” Nutall said.

In a search warrant issued over the summer, investigators said signs pointed to Carl Hayes because the carpets in their Cordova home had been replaced and Taquila’s car had been thoroughly cleaned.

“The game is over,” Nutall said. “If he had an ounce of decency left in him I want him to just man up, give me her body, so I can give my daughter a proper burial.”

She is grateful Carl Hayes is behind bars because that way he can never hurt another woman. Nutall said she prays that if you are a victim of domestic violence, like Taquila was, to not be afraid to speak up and get help. She wishes she could have saved her daughter before it was too late.

“When the judge hits the table and says guilty that’s when justice will be served,” Nutall said.

Carl Hayes is being held on $2 million bond. A court date has not yet been set.