A candlelight vigil was held Monday for 17-year-old Demarcus Wilson, after he was shot and killed during an alleged carjacking he was involved with. 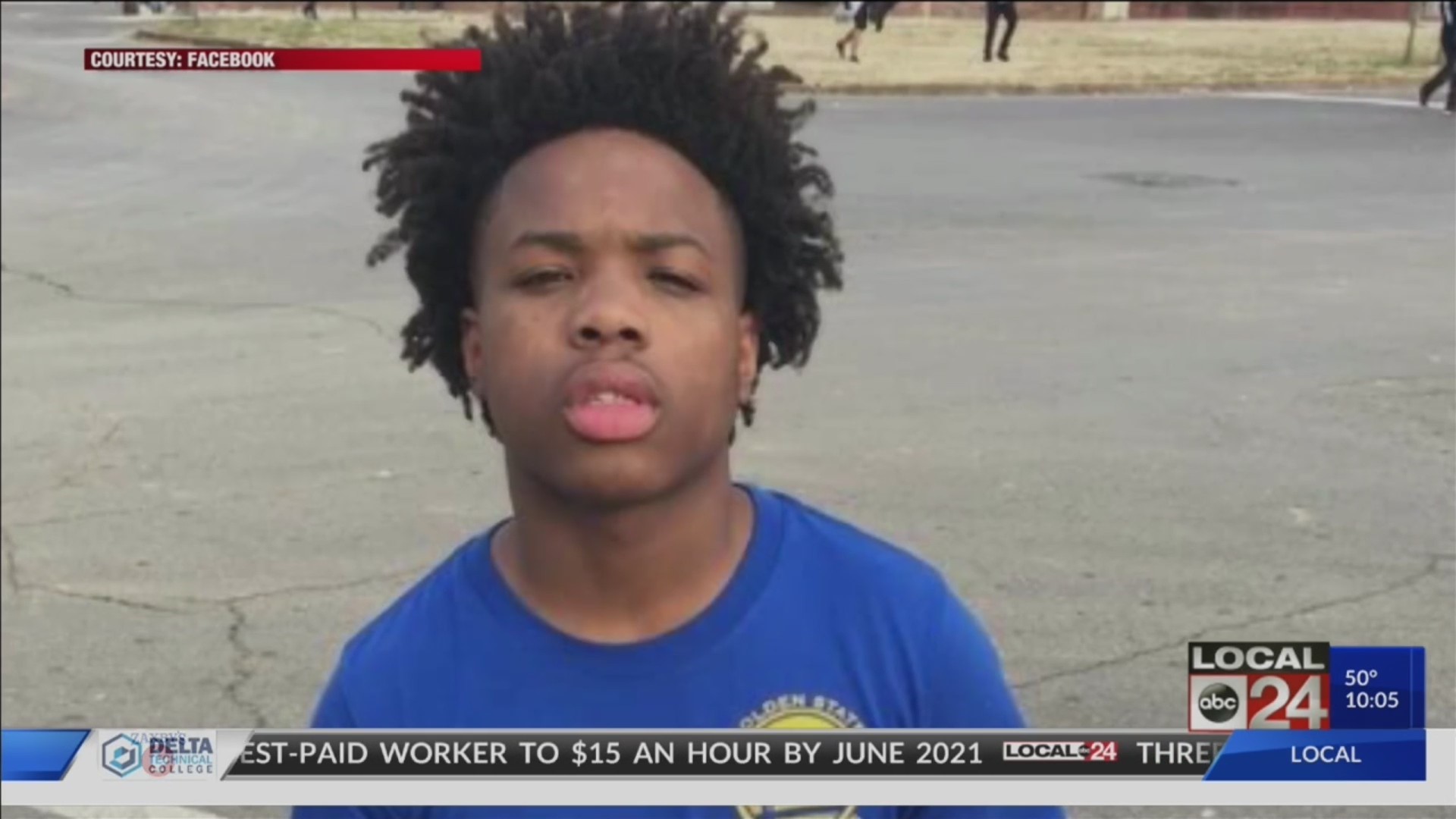 MEMPHIS, Tenn. (localmemphis.com) – A candlelight vigil was held Monday for 17-year-old Demarcus Wilson, after he was shot and killed during an alleged carjacking he was involved with.

His mother, Sherry Tucker, said her son was a good kid and was not involved with any previous crimes.

“They try to portray my son like he was just robbing somebody,” Tucker said. “He ain’t rob nobody. He was just in the wrong place at the wrong time and got shot.”

Tucker said her son was a senior at Booker T. Washington High School and was a good student. She said her son was not involved with gang activity, but she suspects that the others in the car with him were.

Bennie Cobb, a retired SCSO captain explained the owner of the car had every right in this situation to defend themselves. He now teaches self-defense classes.

“In the state of Tennessee, the citizens operate under what they call the ‘Castle doctrine’ or ‘stand your ground’ law, which is the same thing, which says a citizen has the right to protect themselves, his home, his business, and it’s even been extended to his automobile,” Cobb said.

The police report for the incident is not yet public. and no charges have been filed. Cobb said more young people are committing crimes and unfortunately some are losing their lives.