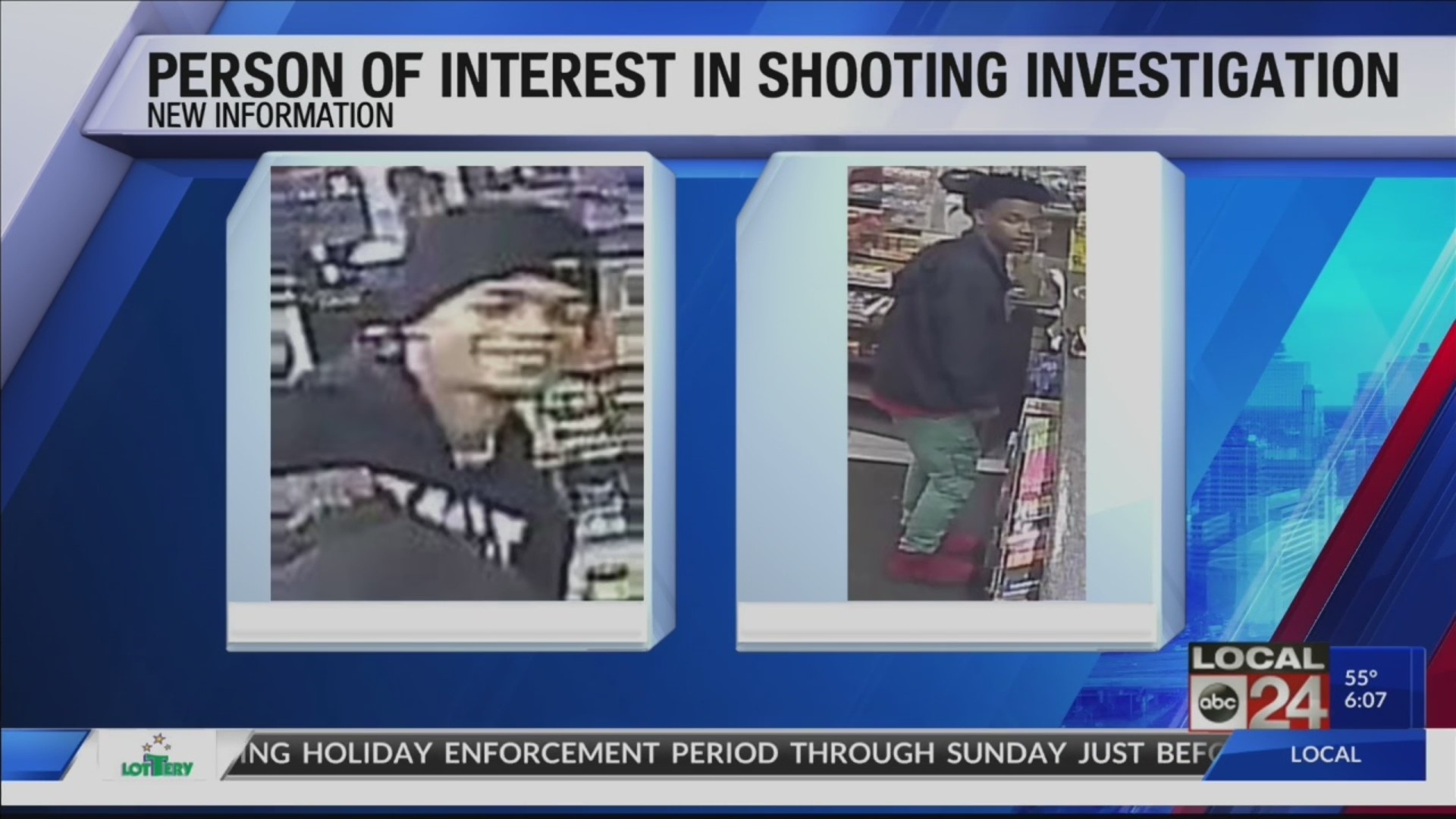 MEMPHIS, Tenn. (localmemphis.com) – UPDATED 11/29/2019 10:30 a.m.: Memphis Police have released pictures of additional persons of interest in the November 26 shooting that left a 9-year-old boy fighting for his life.

The two men in the picture below are wanted for questioning in addition to Jamarrius Rashad Rucker, who was identified Thanksgiving day as a person of interest.

They were in a silver sedan, possibly a Hyundai or Toyota.

No arrests have been made. The investigation is ongoing. 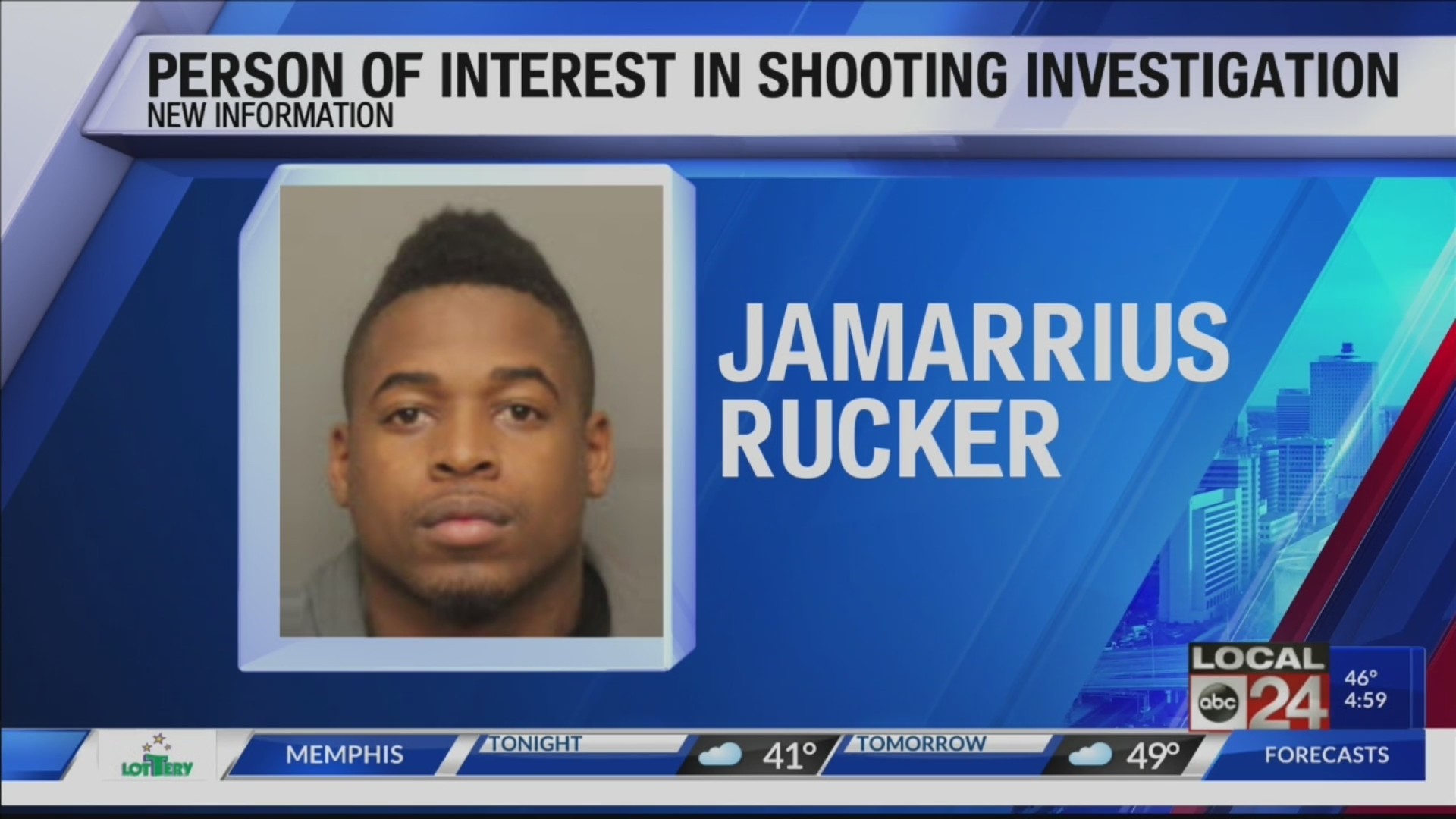 They say Rucker has two unrelated active warrants for vandalism $1,000 or less and assault.

Anyone with information on Rucker’s whereabouts can call Crime Stoppers at 901-528-CASH.

The person of interest has been identified as Jamarrius Rashad Rucker.
Rucker has two unrelated active warrants for Vandalism $1000 or Less and Assault–Warrant #19016719. pic.twitter.com/EtFEsXcRbc

Police say the person of interest was in a silver sedan. Anyone with information is asked to call 901-528-CASH.

The male pictured has been developed as a Person of Interest. The male was occupying a silver sedan. Call 901-528-CASH with tips. pic.twitter.com/uEF3lJxvUp 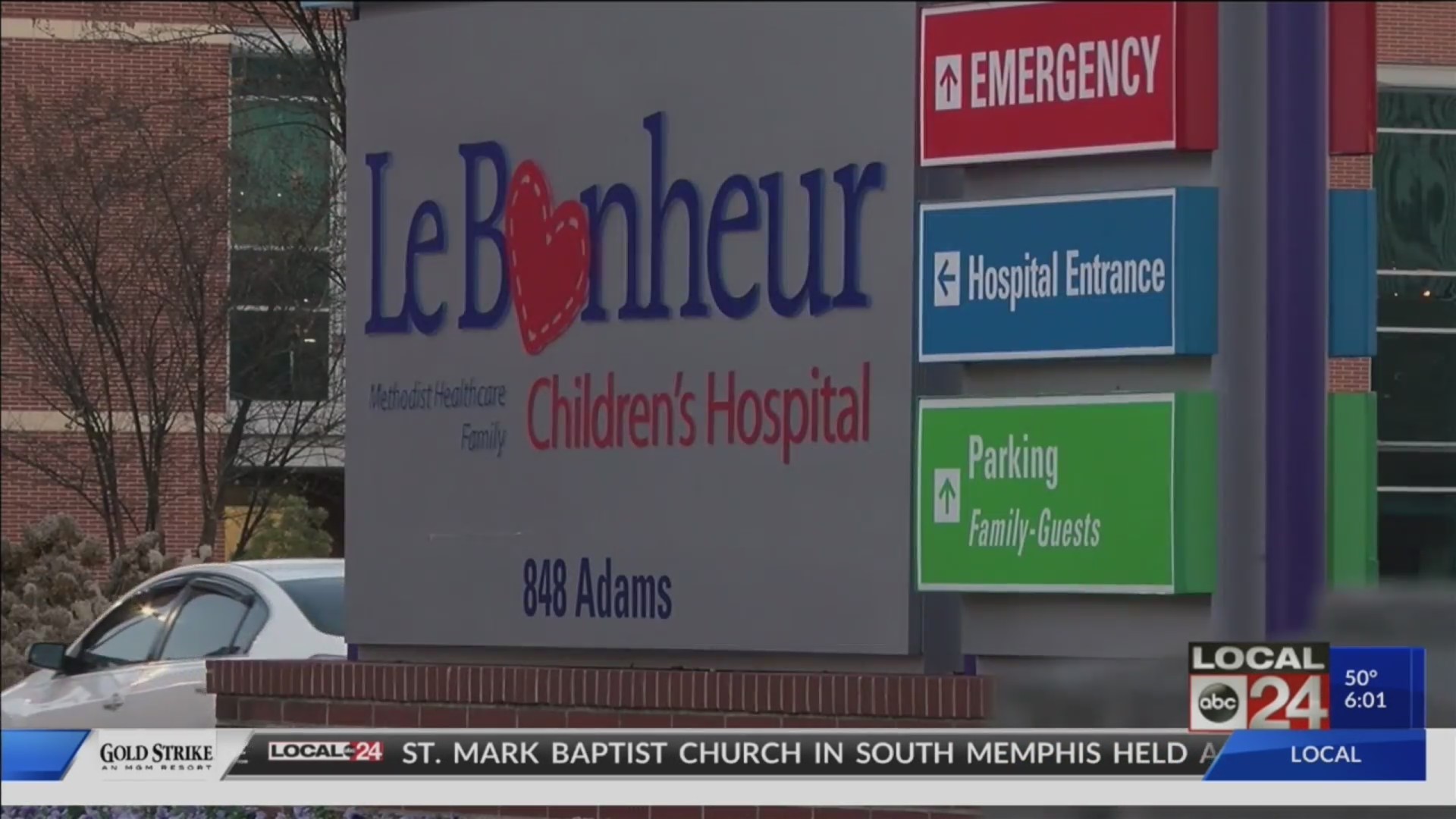 11/27/2019: A 9-year-old Memphis boy is fighting for his life after being shot while riding in his father’s car. Investigators said an argument between adults led to the gunfire in south Memphis.

Ithappened around 10:30 p.m. Tuesday on Castalia Street near Person Avenue.

TheMemphis Police report said the shooter, who hasn’t been arrested, followed thefamily after the boy’s father said he witnessed an argument between a workerand that man at a south Memphis gas station.

At lastcheck, the boy remains in critical condition at Le Bonheur Children’s hospital. 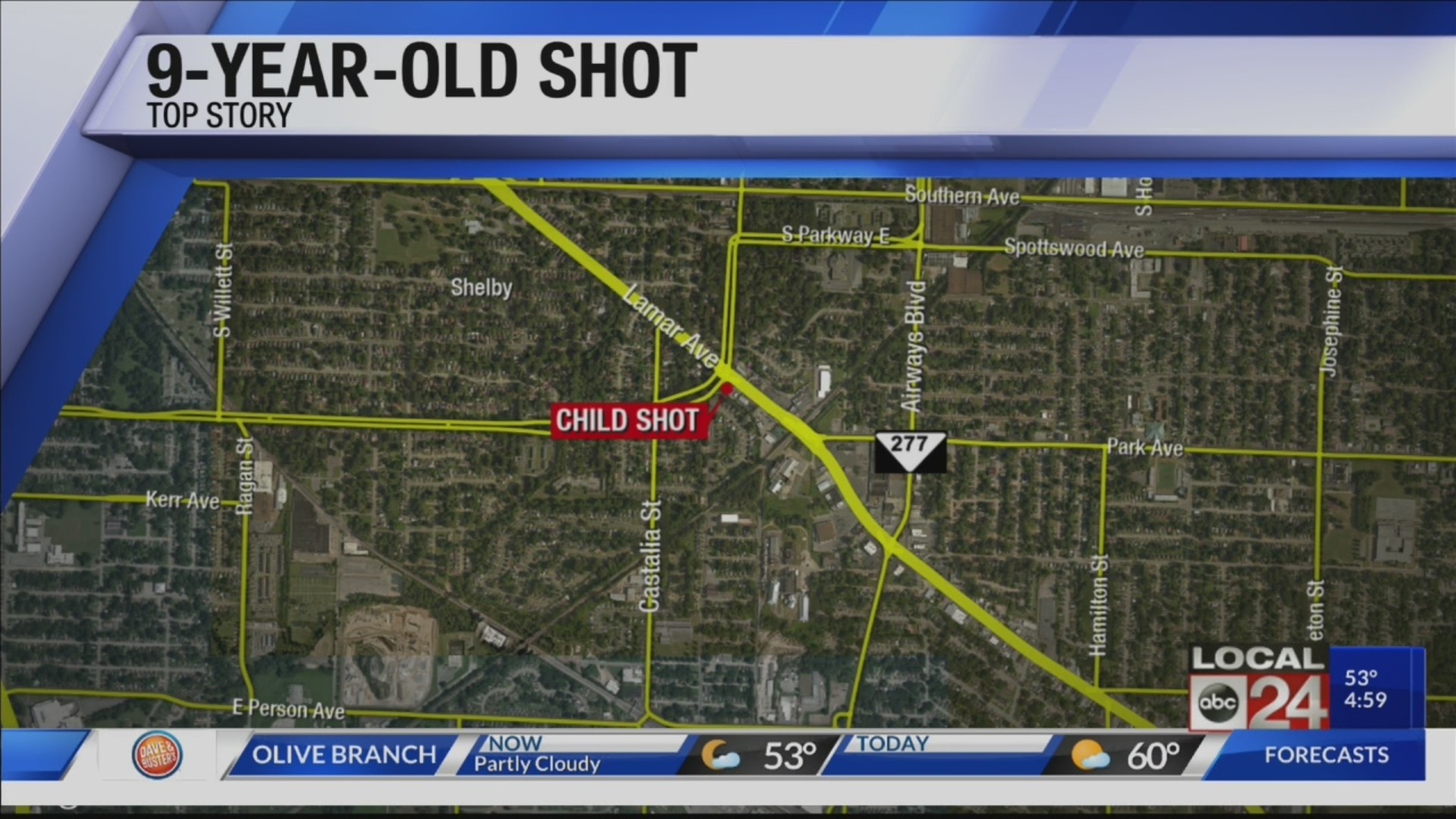 Witnessesof that shooting were left scared for their safety and sympathetic as theinjured child is treated.

“It was really loud,” oneeyewitness said.

Last night, the sound of gunfirejolted those who on or near Castalia Street.

Wednesday, they learned the identityof the person hit – a 9-year-old boy – while riding in his father’s car nearMagnolia Elementary.

“Our innocent kids are gettinginvolved in grown people’s business,” the eyewitness added, who didn’t want hername or face shown because of safety concerns.

“I hope the little boy really recovers, you know, becausehe’s a child, he’s just a child, he doesn’t have anything to do with this,” theeyewitness said.

According to the Memphis Policereport, the boy’s father witnessed an argument between a man and a store clerkat a gas station on Lamar Avenue and South Parkway. When the fatherdrove away, he told police that man followed him and his son in a car and heheard a gunshot.

The report said the boy was shot inthe back and rushed to Le Bonheur Children’s Hospital.

“It should be a wakeup call to all ofus,” Jacqueline Ragland said.

Ragland also heard the shooting as sheprepared lesson plans inside her home.

“I just began to pray because that’sthe best I could do,” Ragland said. “We have lost our will to be kind.”

No one was home earlier Wednesday atthe father’s listed address, but a neighbor said he saw that boy play outsidefrequently.

Investigators are reviewing surveillance footage fromseveral locations – including that gas station. No one has been arrested.Anyone with information is asked to call Crime Stoppers at 901-528-CASH.