Memphis Police are investigating after they say a man was shot while breaking into a home. 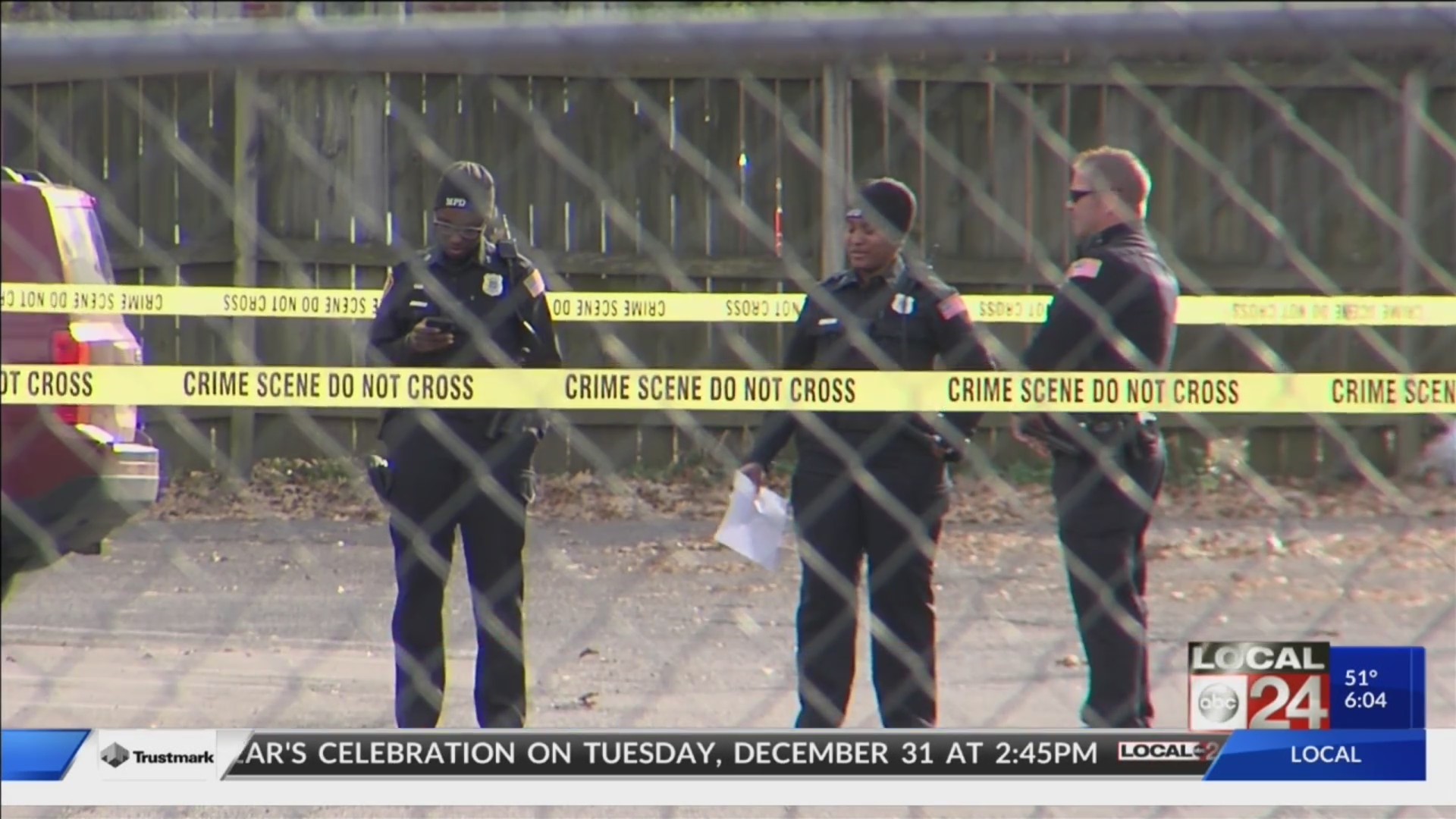 MEMPHIS, Tenn. (localmemphis.com) – Memphis Police are investigating after they say a man wasshot while breaking into a home.

It happened about 1:00 p.m. Thursday in the 3400 block of Spottswood. Police say it appears the man was breaking into a home, when he was shot.

They have not released information on who shot the man, except to say another man was detained at the scene.

The man who was shot was taken to the hospital in criticalcondition.

Preliminary information indicates that the shooting victim was breaking into the residence when he was shot. This is an ongoing investigation.