MPD officer charged with assaulting Regional One med tech over a hot dog, while on duty

MEMPHIS, Tenn. (localmemphis.com) – An on-duty Memphis Police officer is charged after investigators say he assaulted a med tech at Regional One Hospital ... 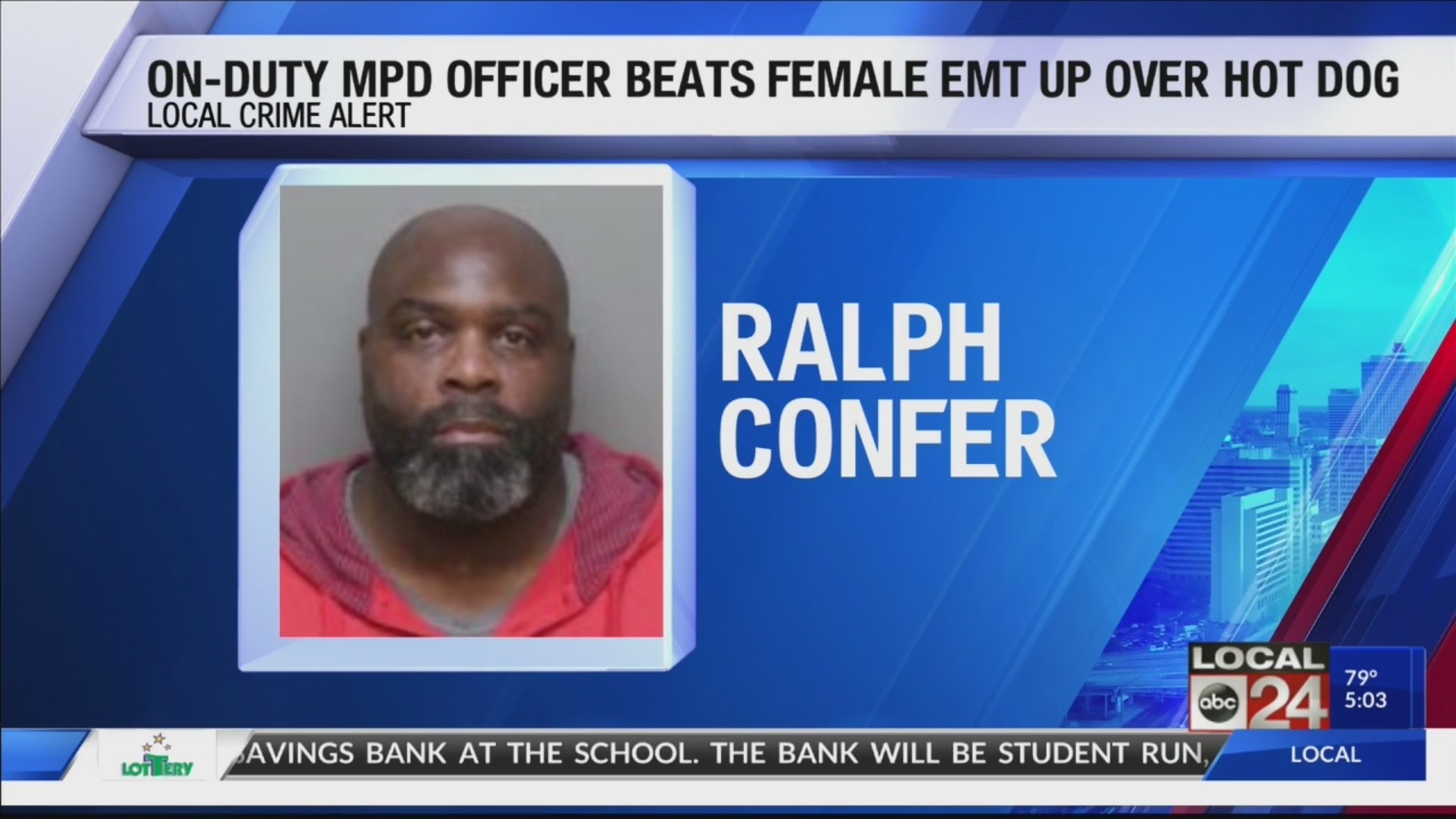 MEMPHIS, Tenn. (localmemphis.com) – An on-duty Memphis Police officer is charged after investigatorssay he assaulted a med tech at Regional One Hospital over a hot dog.

The med tech said she left the police holding area and returned ashort time later, and another employee told her she could have a hot dog. Themed tech told investigators she headed to the breakroom to fix a hot dog, whenOfficer Confer followed her.

At that point, the med tech said Confer picked her up by both arms,causing her to slam her head into cabinets in the breakroom. She said Conferthen threw her on the ground, put a knee in her back, handcuffed her, and thenput her in the female holding cell. The med tech said Confer never advised her shewas under arrest, nor explained any charges to her. She said another nursecalled her supervisor, who came to police holding. It was then that Conferreleased her to the supervisor.

According to the police affidavit, the med tech suffered a hematomato the top of her head and bruising on both arms and her shin.

Confer was arrested and charged with assault. He is currently outof jail on $100 bond.