Road rage may have prompted fatal shooting of Nashville Nurse

Court testimony suggests 26-year-old Caitlyn Kaufman may have been a victim of road rage in December. 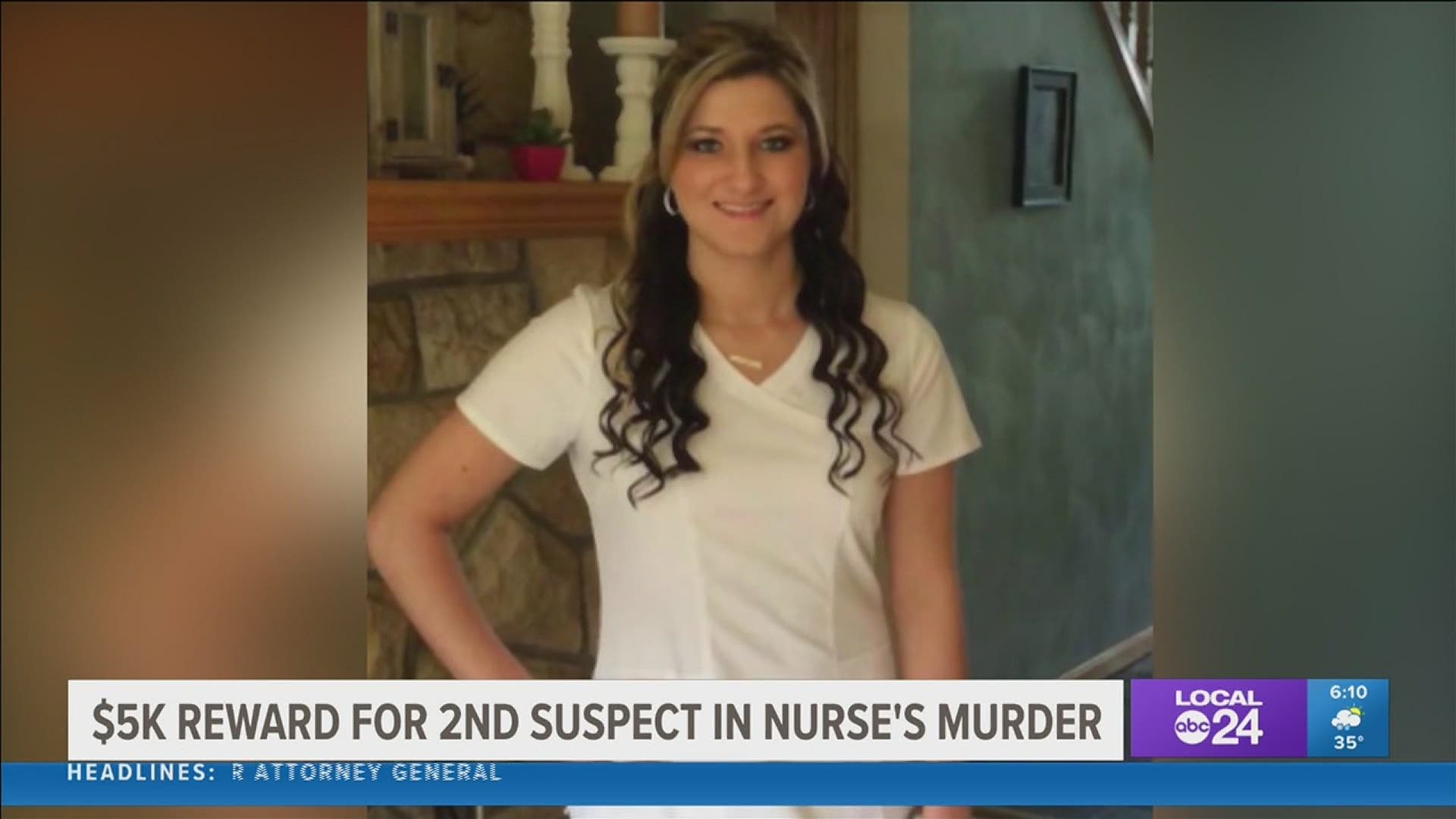 NASHVILLE, Tenn. — UPDATE 1/22/2021 - (ASSOCIATED PRESS) - Court testimony has pointed to a possible motive in the fatal shooting of a Tennessee nurse along Interstate 440 in Nashville.

It suggests 26-year-old Caitlyn Kaufman may have been a victim of road rage in December.

Two men have been charged with criminal homicide in her death. They are 21-year-old Devaunte Lewis Hill and 28-year-old James Edward Cowan.

Davidson County General Sessions Judge Melissa Blackburn found probable cause after a witness said Hill gave him the weapon used and told him that Hill had cut them off along the highway, prompting the gunfire.

1/14/2021 - (Nashville Police News Release) - Homicide Unit detectives this morning charged the girlfriend of murder suspect James Cowan with harboring him as a fugitive.

Dimeneshia Carter, 21, was with Cowan when he was arrested Tuesday night at a Hickory Hollow Place apartment complex. MNPD undercover detectives, an MNPD helicopter, TBI and ATF agents surveilled the couple as she drove him in a rental car to the apartment complex from a Sidco Drive motel.

During questioning, Carter acknowledged staying with Cowan and providing him transportation knowing that he was wanted.

Cowan is being held without bond on a charge of criminal homicide for the December 3rd shooting death of Nashville nurse Caitlyn Kaufman on I-440.

Seized from the rental car were 2 semi-automatic pistols, 126 rounds of ammunition, 1 pound of edible marijuana gummies, 7 ounces of marijuana, 5.3 grams of powder cocaine, 238 Xanax bars, and 56 Adderall pills. Charges in relation to those items are pending.

1/13/2021 - (AP) - Authorities in Nashville, Tennessee have arrested a second suspect in the fatal shooting of a nurse on Interstate 440 last month.

An arrest warrant was issued last week charging Cowan with criminal homicide in the Dec. 3 slaying of Caitlyn Kaufman. The nurse was was killed as she drove to work at St. Thomas West Hospital.

It wasn't immediately clear whether Cowan has an attorney. Another man was charged on Dec. 11. No motive has been given.

BREAKING: James Cowan, 28, the 2nd suspect in the 12/3 murder of Nashville nurse Caitlyn Kaufman, was just apprehended as he arrived at a Hickory Hollow Place apt complex. MNPD undercover detectives, TBI & ATF agents surveilled Cowan as he traveled there from a Sidco Dr motel. pic.twitter.com/HDggVYJYp7

1/7/2021 - Police in Nashville are searching for a second suspect in the fatal shooting of a nurse on Interstate 440 last month.

Metro Nashville Police told news outlets on Wednesday that an arrest warrant has been issued charging 28-year-old James Edward Cowan with criminal homicide. He's charged in the Dec. 3 slaying of 26-year-old Caitlyn Kaufman, who was killed as she drove to work at St. Thomas West Hospital.

Another man, Devaunte Hill, was charged on Dec. 11. No motive has been given.

The Bureau of Alcohol, Tobacco, Firearms and Explosives is offering a reward of up to $5,000 for information leading to Cowan's arrest.

Reward money of up to $6,000 is being offered for information leading to James Edward Cowan's arrest and prosecution. Thanks to our partners at @ATFNashville for posting reward money. pic.twitter.com/ovKJfQETBb

BREAKING: James Edward Cowan, 28, is wanted as the second defendant in the Dec 3, 2020 murder of Nashville nurse Caitlyn Kaufman. An arrest warrant charging Cowan with criminal homicide has been issued. See Cowan or know where he is? Pls call 615-742-7463. pic.twitter.com/aCbjqoZHSt

BREAKING: Devaunte L. Hill, 21, is in custody for the murder of Nashville nurse Caitlyn Kaufman. MNPD SWAT members arrested him at 6:15 a.m. at his East Nashville apartment. He is being charged with criminal homicide. pic.twitter.com/lJ6LMHy8v7