An Oakhaven Elementary School teacher is on leave, after being charged with aggravated statutory rape. 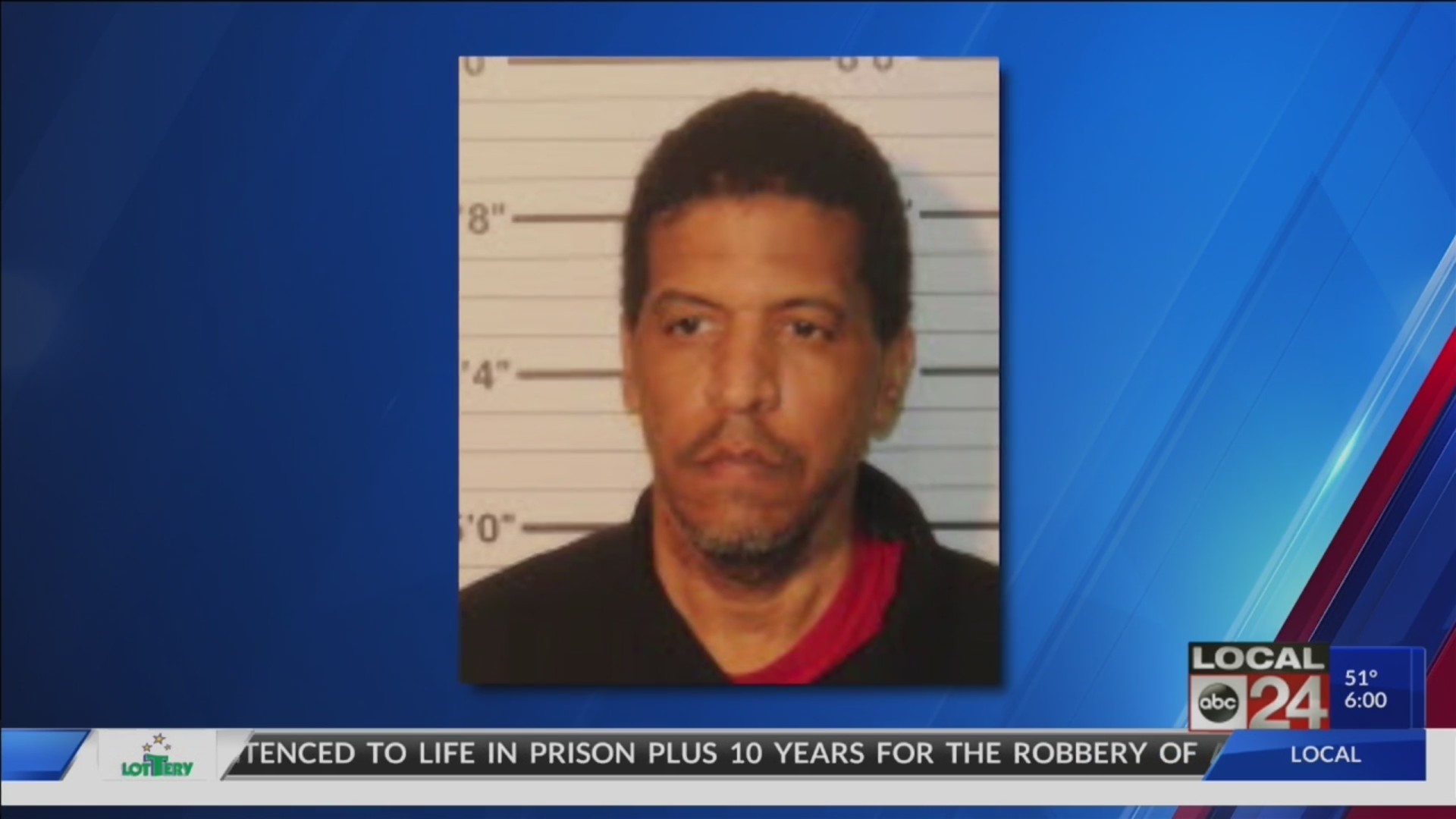 MEMPHIS, Tenn. (localmemphis.com) – UPDATED: An Oakhaven Elementary School teacher is on leave, after being charged with aggravated statutory rape.

According to the police report, the child’s great-grandfather isthe teen’s guardian and called police. 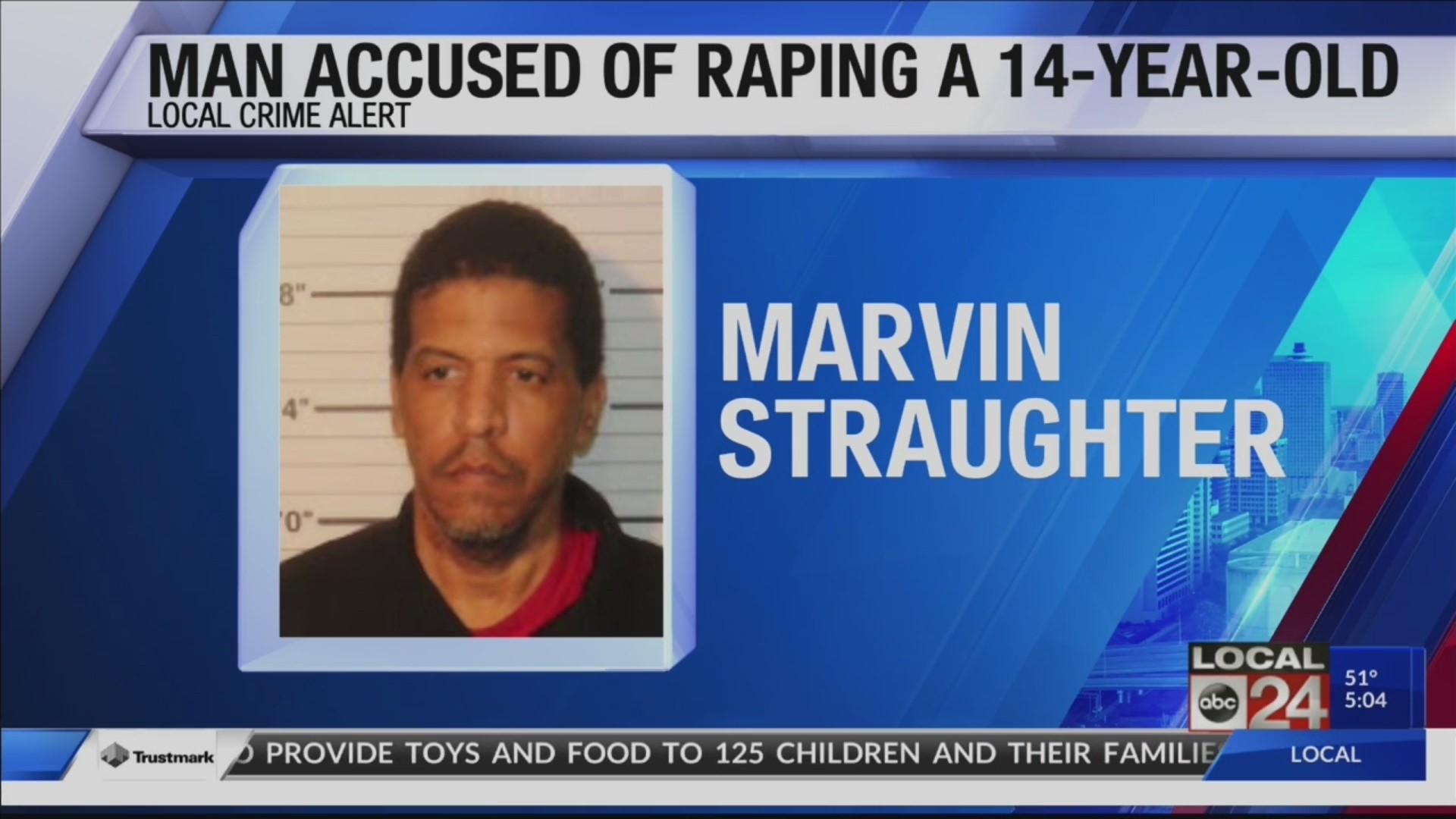 Court records say Straughter performed sexual acts on the 14-year-oldboy at a rooming house in North Memphis where the teacher lived. Thereport says it happened between July 2018 and August 2019.

The next-door neighbor was home when Straughter was arrested.

“I was alerted by my dogs. When I looked outside, like 20cops outside, and I saw them apprehending the suspect,” said TaurusHarris.

Harris added, “That’s sad. If it’s true it’s very sad. Hedidn’t seem the type of guy to do that.”

Another man who lives at the rooming house with Straughter had noidea of the arrest until we told him.

“That’s shocking to hear something like that, but the time weare living in now, it’s really not a shock though,” said David Foster.

Straughter was a 5th grade teacher at Oakhaven Elementary school. Aspokesperson for the district says he was placed on administrative leaveDecember 10th while an investigation is being conducted. SCS also said familiesat Oakhaven are being informed and the allegations to do not involvestudents at their school.

Straughter had worked for Shelby County Schools since 2013. Accordingto records, he lived in Ohio prior to that.

“Marvin Straughter was placed on paid administrative leave on December 10, 2019. This is standard District procedure while matters are being investigated. Appropriate action will be determined pending the outcome of the investigation. Mr. Straughter has been employed with the District since July 2013. He is a 5th grader teacher at Oakhaven Elementary School. Student safety is our top priority, and we always take any report involving allegations against employees very seriously. Families at Oakhaven ES are being informed of the investigation and that the allegations do not involve students at their school. Oakhaven ES staff will ensure students in Straughter’s class are fully supported while this matter is being investigated.”