On the 10th anniversary of Lorenzen Wright's death, more details are expected to come out in the murder trial set for October

July 19, 2020 marks 10 years since the fateful 911 call Wright placed before being shot and killed 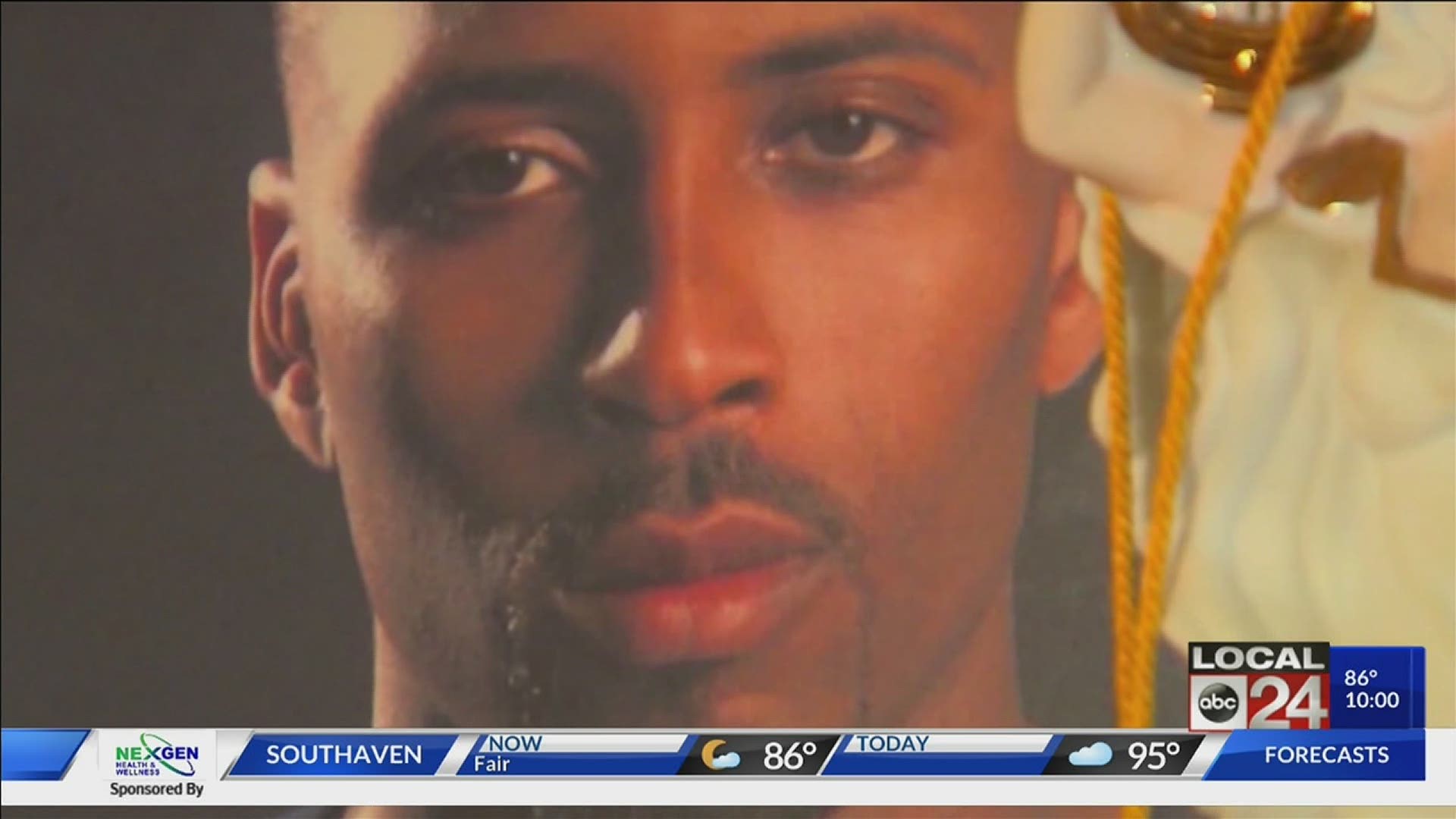 MEMPHIS, Tenn. — Sunday marks 10 years since the 911 call the former University of Memphis and NBA star Lorenzen Wright placed just moments before he was murdered. The basketball player had a tremendous NBA career and was beloved in his hometown of Memphis.

His death was initially a notorious cold case for years until police found evidence that led them to his ex-wife Sherra Wright and her accomplice Billy Ray Turner.

The day before he was killed he was visiting the six children he shared with Sherra at her home in Collierville.

Today marks 10 years since the fateful 911 call #LorenzenWright placed before he was shot 11 times and left for dead.

The U of M and NBA star was beloved in his hometown of Memphis.

In the months ahead, we’re expected to learn more details of his death. @LocalMemphis pic.twitter.com/Fu0Nq3c6HO

The ending of his life was captured in a 911 call placed around midnight on July 19, 2010, you can hear the moments before and during the time he was shot 11 times. That fateful 911 call pinged to an operator in Germantown and was never reported.

Wright was then missing for nine days before his severely decomposed body was found on July 28, in a field near the TPC Southwind Golf Course.

For years, the case was cold until in 2017 the gun used to kill him was found in a lake in Walnut, Mississippi. Shortly after Sherra, who was living in Riverside, California at the time, was extradited back to Memphis and charged with murder alongside Turner.

She was sentenced to 38 years collectively.

She could be eligible for early release in 2026. @LocalMemphis pic.twitter.com/9foFJNoWCj

In a surprising twist in July 2019, Sherra pleaded guilty in the case. The Shelby County District Attorney said once 30 percent of her 38-year sentence is completed and she maintains good behavior she can be eligible for parole in 2026.

Turner has pleaded not guilty to murder and conspiracy charges in Wright's death. His trial date has been set for October 26.

RELATED: One on one with Sherra Wright’s former lover, Kelvin Cowans