If you have information that can help the Memphis Police Department in their investigation, call CrimeStoppers at 901-528-2274 (CASH). 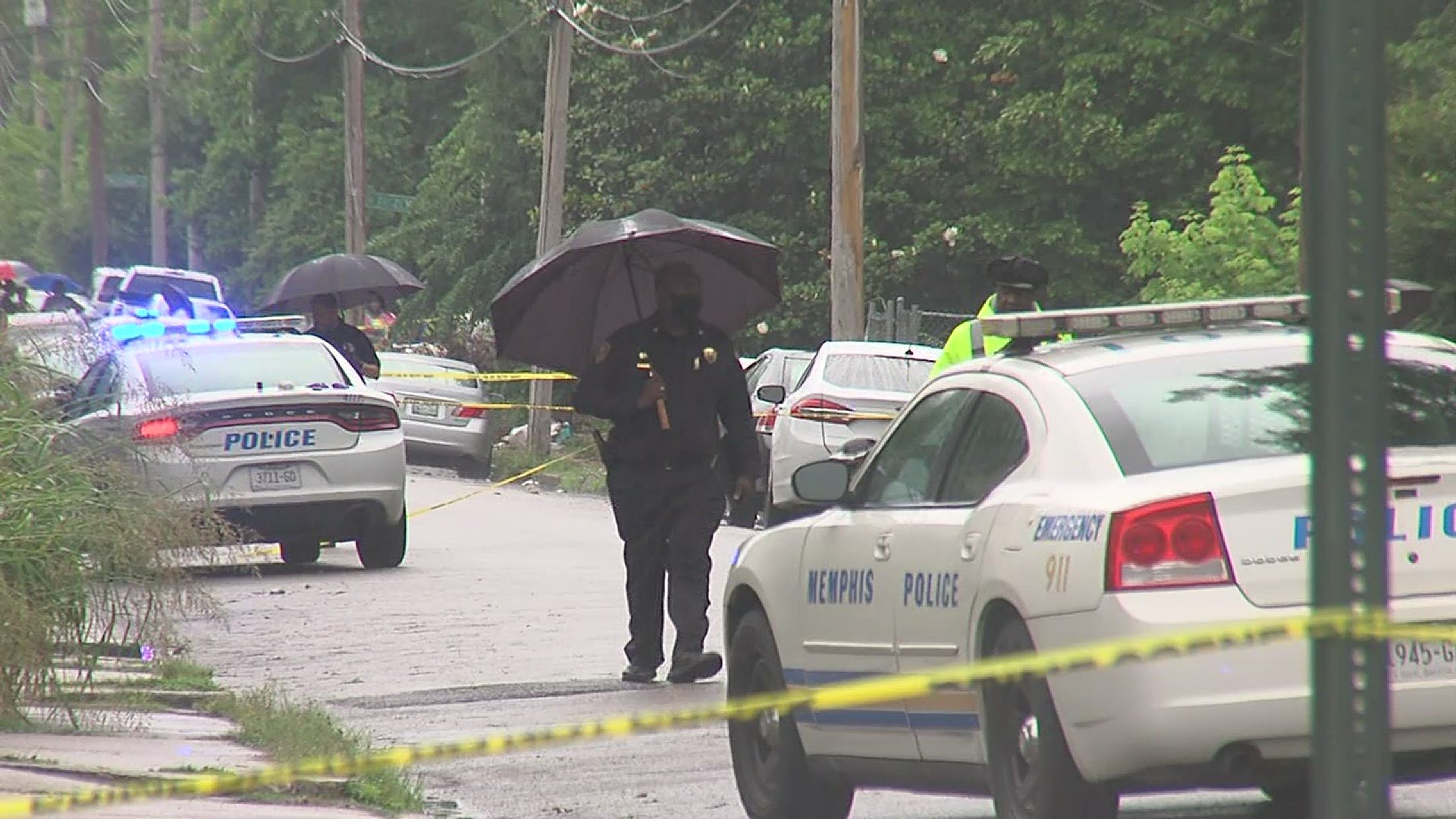 MEMPHIS, Tenn. — UPDATED: Memphis Police are investigating after five people were shot - one of them killed - near the Hyde Park area.

Police said they were called to a shooting in the 2200 block of Eldridge, near Springdale, about 2:00 p.m. Tuesday. Officers found two men shot. One of the men died at the scene, the other was taken to Regional One in critical condition.

Police said the suspect is known to the victims, but no one has been arrested. Anyone with information is asked to call Crime Stoppers at 901-528-CASH.

Officers are on the scene of a shooting at 2246 Eldridge. They located two male victims. One was pronounced dead at the scene, and the 2nd victim was xported to ROH in critical condition.
No suspect info was given. Call 901-528-CASH with tips.

Three other victims were driven by private vehicle to Methodist North and are listed as stable.
The suspect is known to the victims.
No arrests have been made. The investigation is ongoing.