Southaven Police are still searching for the red Dodge Charger with two black racing stripes down the middle with "SRT" on the back glass seen at the scene. 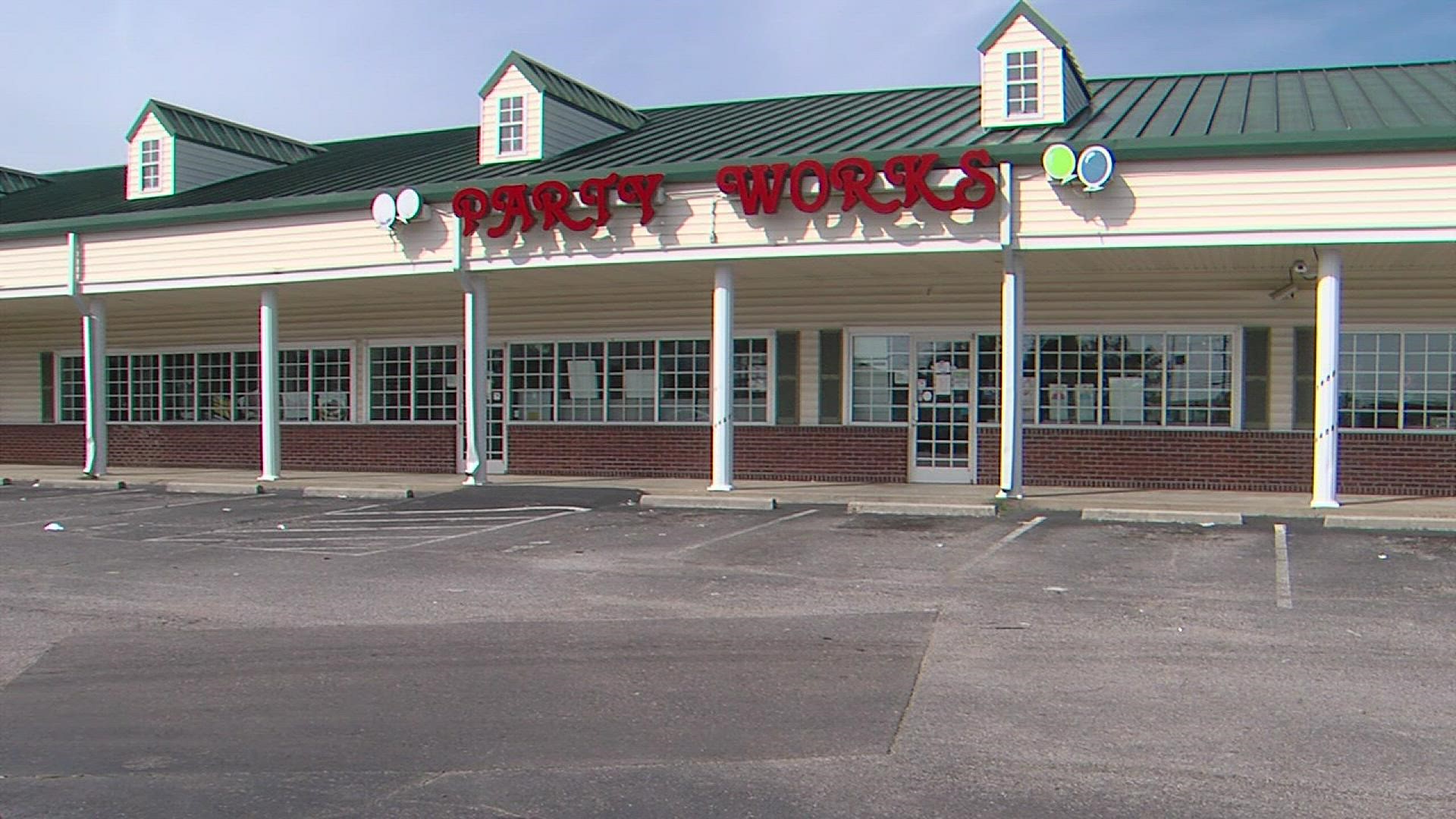 MEMPHIS, Tenn — Three Memphis men are now charged in connection with the shooting death of a man at a party store in Southaven, Mississippi, Saturday.

19-year-old Ladarius Brantley and 20-year-old Keveon Burks are charged with accessory after the fact, a felony.

The U.S. Marshal Service said Clemmons was arrested Tuesday at a home in the 1400 block of Old Hickory Road in Memphis. He's accused of killing Gequais D. Brown at the Party Works on Airways Blvd. in Southaven.

Southaven police said officers were called to the shooting at the store Saturday about 11:30 a.m., where they found Brown. He was taken to Baptist DeSoto where he later died.

Clemmons, Brantley, and Burks are all being held in the Shelby County Jail awaiting extradition to Mississippi.

Southaven investigators had been looking for a red Dodge Charger with two black racing stripes down the middle with "SRT" on the back glass, which the suspect was last seen in. They are still searching for that car. If anyone knows the whereabouts of this vehicle, please contact the Southaven Police Department at 662-393-8652 or email TIPS@southaven.org.