The operation will have a multi-agency presence along the highways. 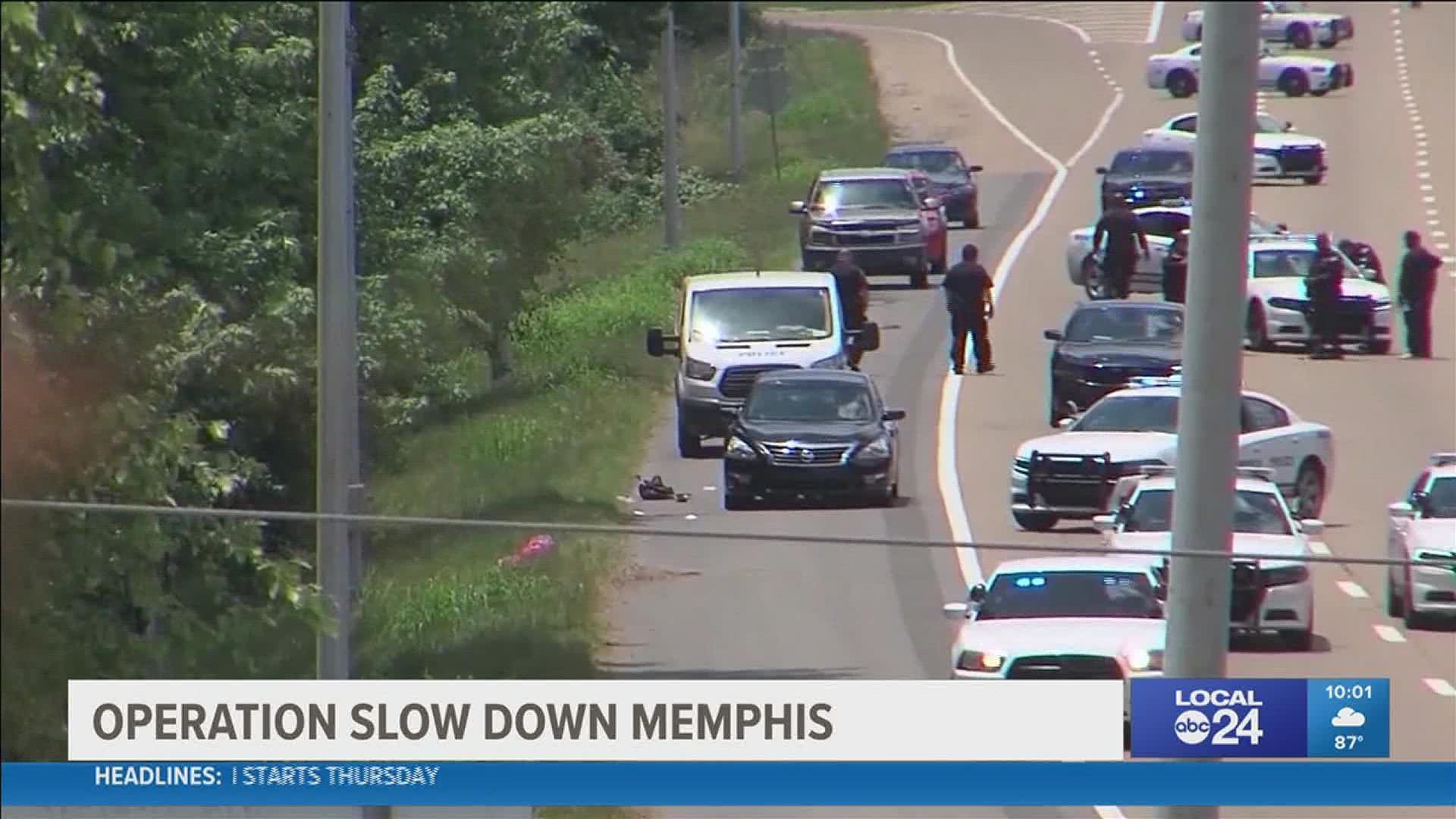 It's targeting all violations on Memphis interstates and highways, especially the shootings.

Driver Terry Taylor said this initiative will make him feel safer while driving.

"It should have happened sooner, but it’s perfect timing because it’s been happening more now and it’s getting more dangerous," Taylor said.

"Slowdown Memphis" is launching to stop shootings on #Memphis highways.@MEM_PoliceDept @TNHighwayPatrol @ShelbyTNSheriff are teaming to patrol the roadways.

Of the 77 shootings, more have happened at I-240 and Getwell, I-240 and Perkins, and 385 and Ridgeway. @LocalMemphis pic.twitter.com/M6gm8JXjIo

A similar short-term operation called "Grizzly Bear" helped stop the highway shootings almost completely in 2019. They capped at 46 in total that year.

"They should have kept it going from the beginning," Driver Derrick Yarbor said. "It would have prevented the ones that are happening now."

Taylor said law enforcement is the only way to stop the violence on Mid-South highways.

"It should always be the answer," Taylor said. "I don’t see it any other way."