Ten-year-old Jadon Knox is the victim of yet another senseless child shooting. Relatives said he was walking home from the park with a friend around 6:15pm Sund... 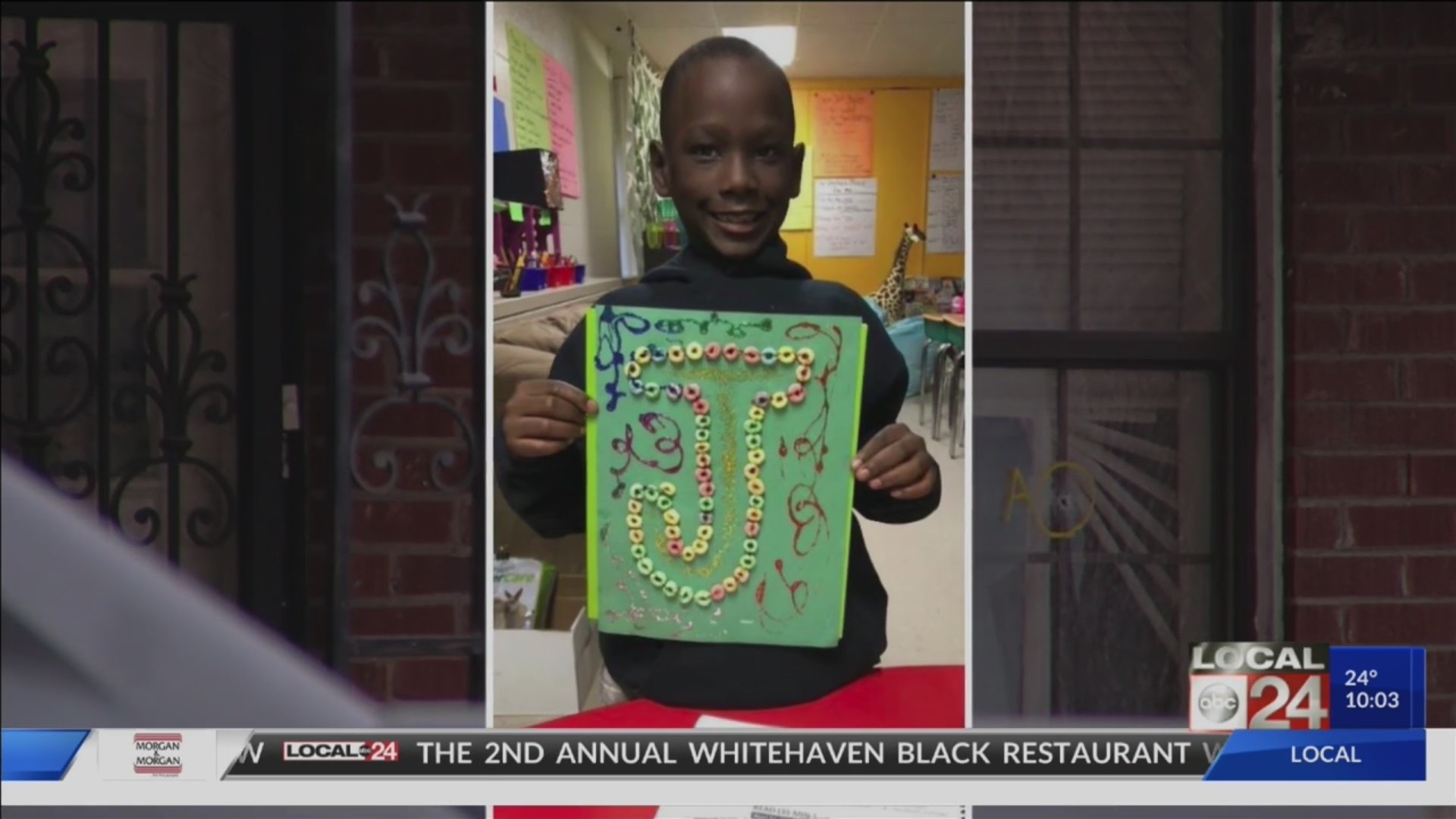 MEMPHIS, Tenn., (localmemphis.com) – Ten-year-old Jadon Knox is the victim of yet another senseless child shooting. Relatives said he was walking home from the park with a friend around 6:15pm Sunday when a stray bullet hit and killed him.

The shooting happened in front of the house at 757 Josephine Street in Orange Mound. Neighbors nearby said this home has had suspicious activity over the past few months and they fear it was “targeted.” A neighbor Local 24 News spoke with wanted to remain anonymous out of fear of retaliation.

“No one would just pull up and just shoot you a house for no reason,” a neighbor on Josephine said. “The little boy was an innocent bystander that ended up getting shot.”

Neighbors said they hear gunfire every night, but the killing of a child is senseless. They pray Orange Mound will go back to the good neighborhood they enjoy living in.

“I’ve seen those kids and I’ve seen them enjoying themselves, playing ball and all of this and for one of them to have their life taken because of somebody else’s stupidity, that’s not good,” a neighbor on Josephine said.

MPD Director Michael Rallings said he is as disturbed as everyone else about this child tragedy.

“I want every single resource we have on this case,” Rallings said. “Review every single case where a child has been shot and killed and someone is not in custody.”

Rallings said someone knows something about who did this and urges them to come forward so Knox’s family can have peace.

“I am confident someone is going to come forward and the community has so much responsibility for this because none of this happens in a vacuum,” Rallings said. “Someone knows.”