A viral Tik Tok video was thought to have Cassie Compton in it... but now it's looking that may not be the case. 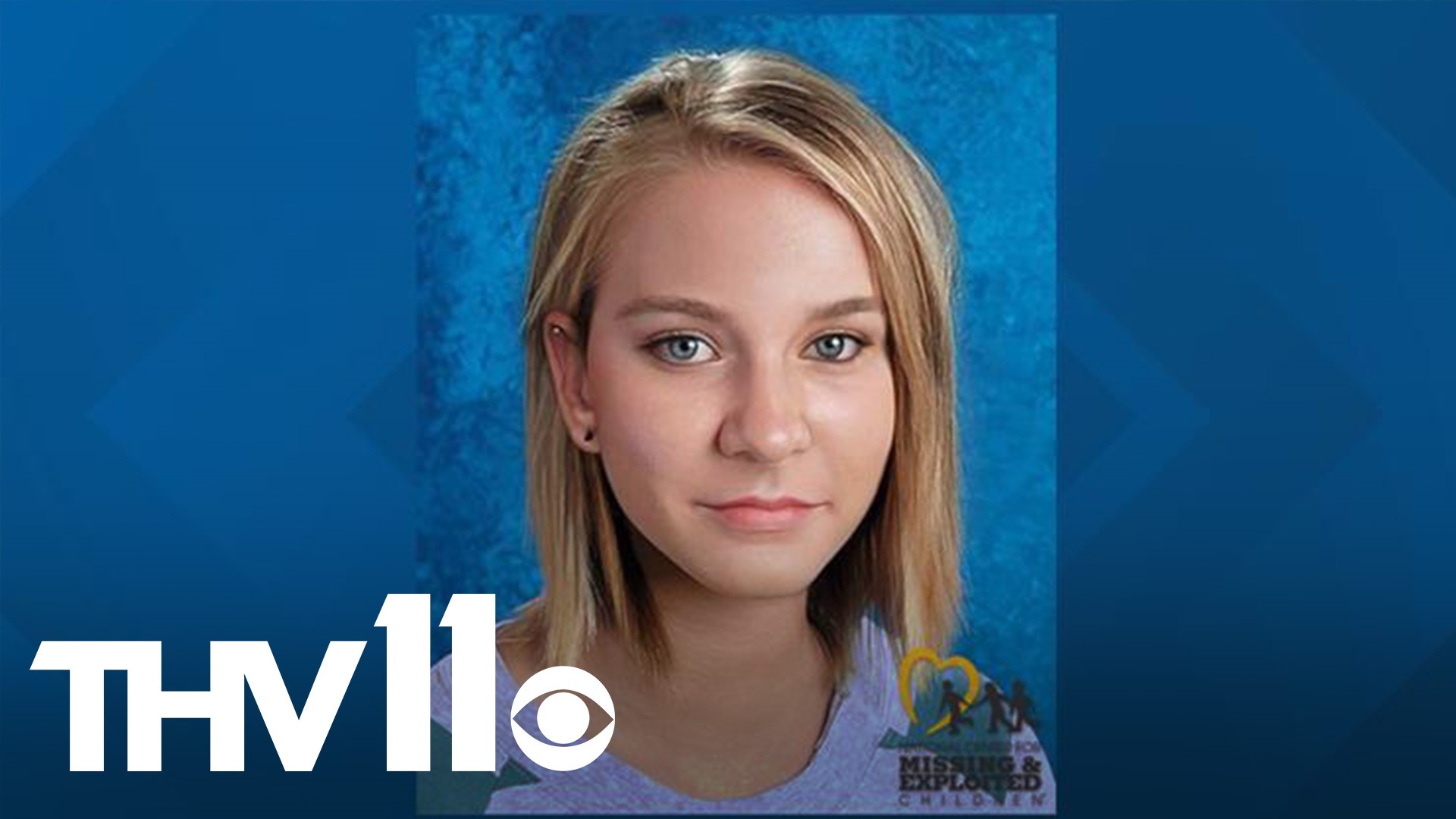 According to the Stuttgart Police Department, it was not Compton but the FBI found the woman and interviewed her.

A video of a young woman in the backseat of a car went viral on social media Thursday.

The girl appears to have bruised eyes as she stares into the camera while two men speak to each other.

People all over the world thought it might be Cassie Compton, a missing young woman from Arkansas.

Now, it's seeming less likely it's Cassie after another girl on Instagram has come forward saying she is the girl in the video.

Despite the confusion, this has brought Cassie Compton's case into a national spotlight once again, and her family says they're grateful people are still looking for her.

Her mom, Judy Compton, tells us her reaction when she first watched the video.

"I was thinking, 'my poor baby. She looks beat up. She looks strung out.' It was shocking for me to see," said Judy.

Cassie Compton disappeared 6 years ago... no one has heard from her since.

But a viral TikTok video gave her family hope when people thought the woman might be Cassie.

"What it really takes is every one of us doing whatever we can in our own little space in the world to make a difference... and today, thousands and thousands of people have made a difference for this one person," said Colleen Nick, founder of the Morgan Nick Foundation.

Nick recommends if you ever think you've seen a missing child, call the police, show them the video or what information you have, and you can even reach out to the national center for missing and exploited children.

Credit: National Center for Missing and Exploited Children
This picture from the NCMEC is an age-progressed picture of what Cassie Compton could look like today.

The Stuttgart Police Department released a statement regarding the video:

"We appreciate all the tips and information about Cassie Compton. We have the video from TikTok and have the seen the Facebook posts. We are working diligently with the Arkansas State Police and FBI right now. Since this still an open investigation we can’t release any further information right now."

Compton, who has been missing since September 2014, has had countless people looking for her since that day.

She is described as standing around 5'3", weighed around 100 pounds, has blue eyes, and had blonde hair at the time of her disappearance. She also has a scar on her left cheek.