Police say the suspect was fatally shot by a state trooper after the suspect approached a highway police officer and stabbed him. 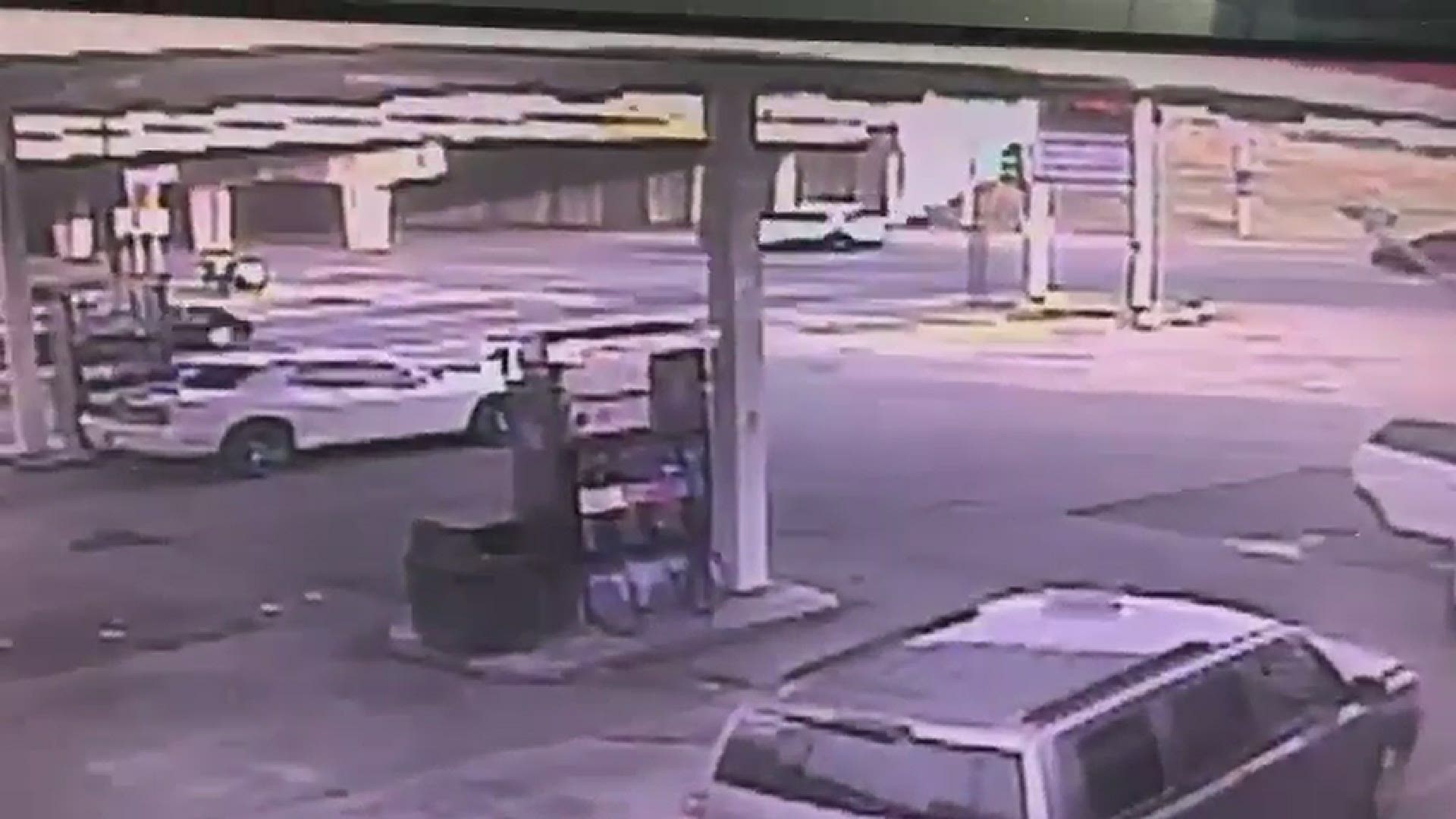 LITTLE ROCK, Ark — A Little Rock man has died after being fatally shot by an Arkansas State Trooper Saturday evening.

According to police, 58-year-old Aloysius Keaton was shot and killed after allegedly stabbing a Highway Police Officer with the Arkansas Department of Transportation.

Police say Keaton was wanted after stealing a taxi "only minutes prior to being approached by a state trooper and the highway police officer."

The taxi driver told police Keaton had asked him for a ride home while he was walking out of a gas station on Baseline Road.

The taxi driver told Keaton he was already on his way to a customer when Keaton reportedly pulled out a knife, threatening the taxi driver and "anyone else who came close to him."

According to the police report of the stolen vehicle, Keaton got into the taxi and drove off.

Keaton then lost control and crashed into another vehicle on Roosevelt Road near I-30.

He then attempted to flee the scene when he was approached by the highway police officer.

Keaton then allegedly stabbed the officer.

"Keaton, still brandishing the weapon, moved toward the state trooper who fired a [taser] in an attempt to stop Keaton," a press release from the Arkansas State Police stated.

State police say the taser wasn't effective and the state trooper ordered Keaton to drop the weapon. Keaton then allegedly charged toward the trooper and was shot.

Keaton later died at the hospital.

The family of Keaton said Sunday after watching the store surveillance tape that shows a chase, struggle, and gunfire, that the deadly use of force did not have legal justification.

The state trooper that shot Keaton has been identified as Sergeant Marcus Daniels and is currently on paid administrative leave during the investigation. Daniels is a 13 year veteran of the Arkansas State Police.

RELATED: One dead after overnight hit-and-run in Stuttgart