Police release pics of ‘persons of interest’ in Memphis homicide 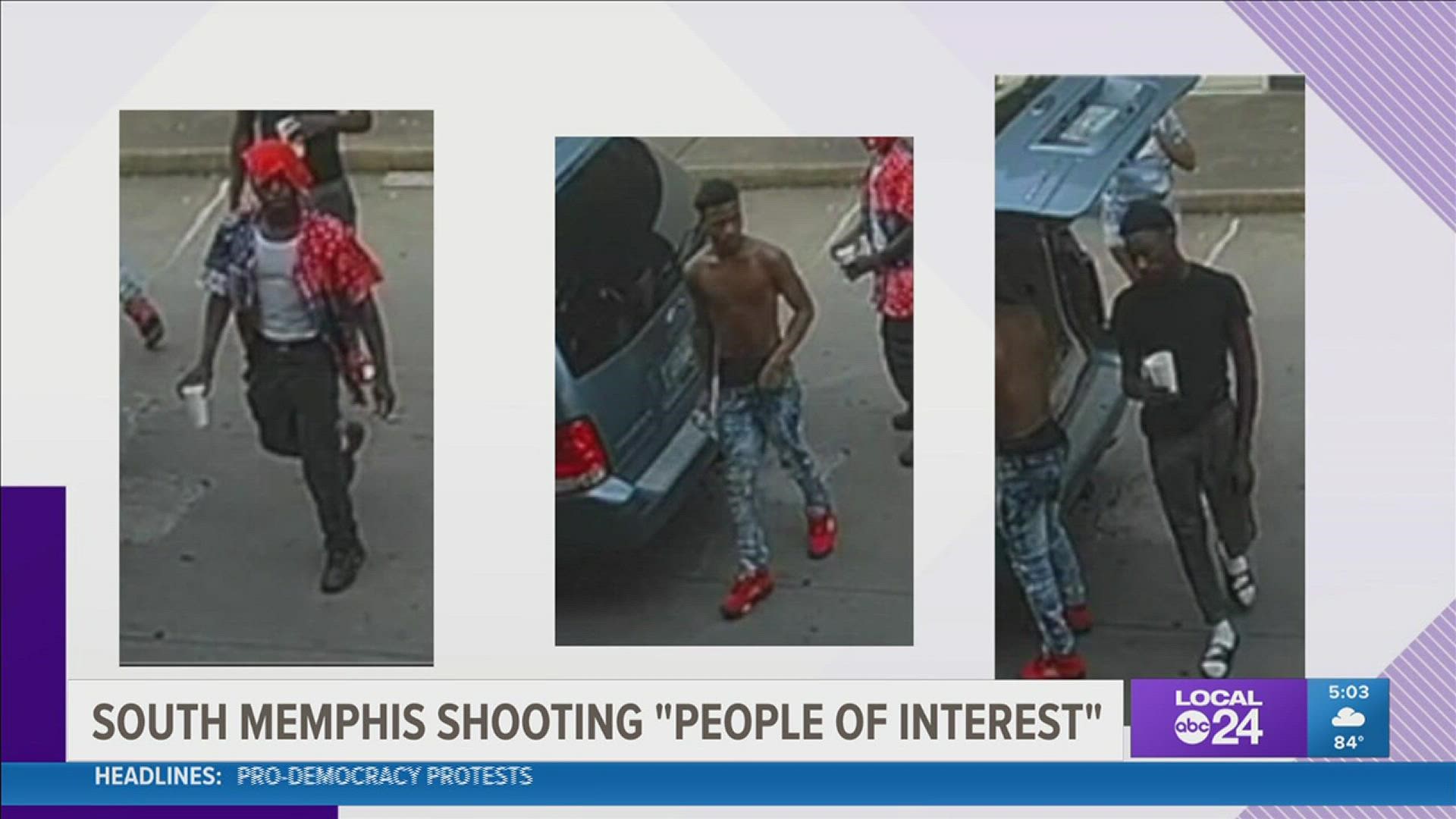 MEMPHIS, Tenn. — After a man was shot to death at a Memphis apartment complex, police have released photos of who they are calling ‘persons of interest’ in the crime.

According to the Memphis Police Department, Raymond Gaters was shot and killed July 29 in the Washington Apartments in the 1900 block of Asa Drive in southwest Memphis. After he was killed, his blue minivan was stolen and later found in the back of the Valero gas station in the 3400 block of South Third Street. Three people were seen inside Gaters’ van, and after they abandoned it, they were seen leaving in a blue sedan. Those people are the persons of interest in Gaters’ homicide, according to police.

If you have information about this crime, call CrimeStoppers at 901-528-2274 (CASH).  You will be given a secret ID number, and your identification will remain completely anonymous. You could earn a cash reward.