(SHELBY COUNTY D.A. NEWS RELEASE) – A 68-year-old preacher has been convicted of aggravated rape involving a 12-year-old girl in a series of assaults that... 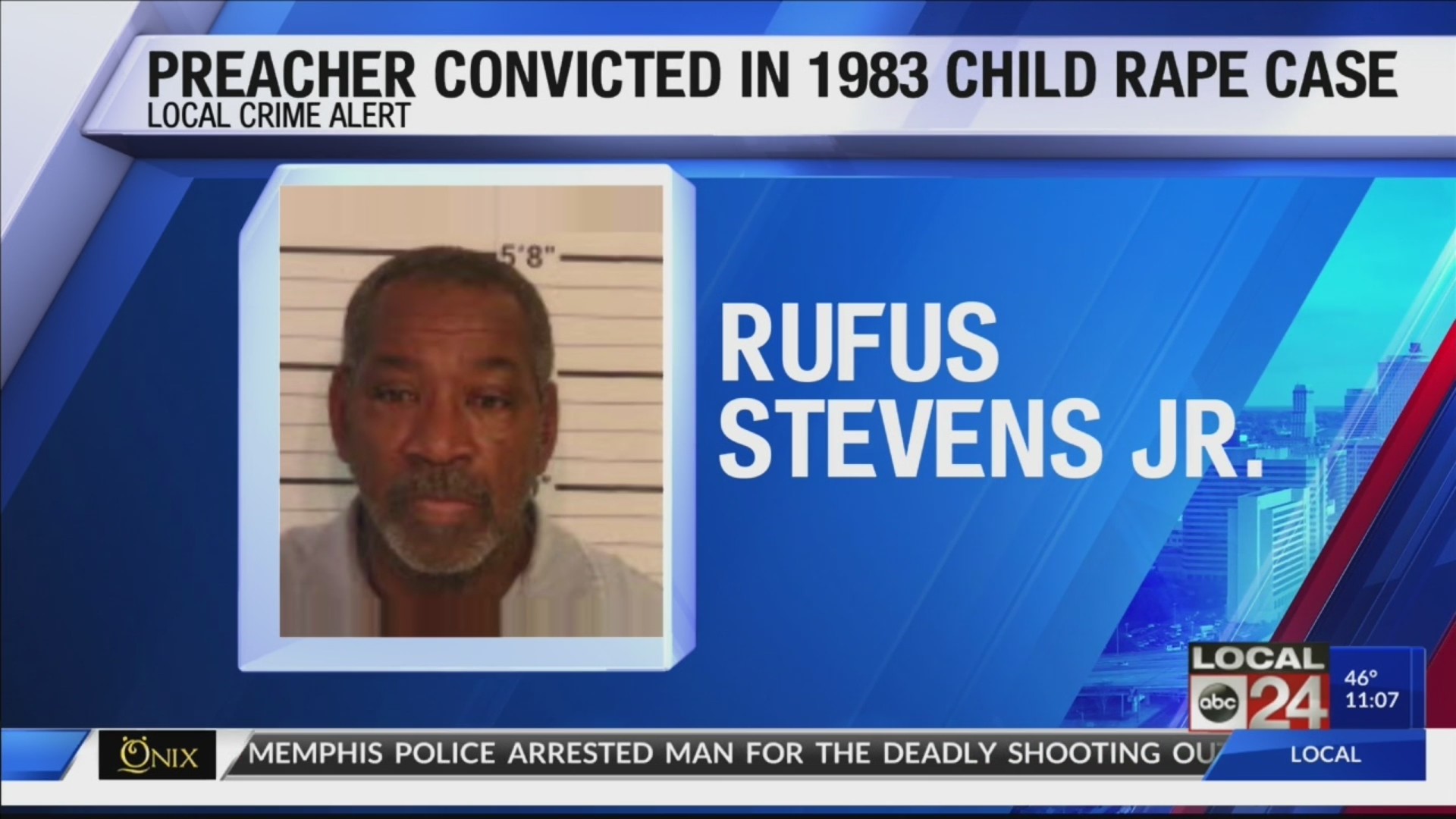 Defendant Rufus Stevens Jr. was prosecuted under the law as it wasat that time, meaning he faces 20 years to life in prison for what was then aClass X felony. There was no statute of limitations for the aggravated rape,which now would be classified as rape of a child.

He is being held in the Shelby County Jail and will be sentencedFeb. 7 by Criminal Court Judge W. Mark Ward.

According to testimony, Stevens sexually assaulted the youngvictim on several occasions in 1983, usually in his car in Overton Park. On oneoccasion, the victim’s grandmother caught Stevens molesting her on a sofa andyelled at him to get off of the girl. When the girl told her mother about theincidents, she was not believed and was beaten with a belt or cord for lying.

In 2012, at age 48, the victim spoke on the phone with Stevens,who had remarried and was living in Bakersfield, Calif., studying to be apreacher. The victim told his new wife what he had done to her as a child andto be careful with her grandchildren around Stevens. He also made an admissionto the victim’s mother, who died in 2013.

Stevens eventually admitted to his new wife that he had sexuallyassaulted the victim when she was a child, and repeated the admission to thevictim herself in a recorded telephone conversation last year after she hadreported the assaults to police.