Nineteen juveniles out of 68 currently in custody face some form of a murder charge, and many of them are at risk of eventually being tried as adults. 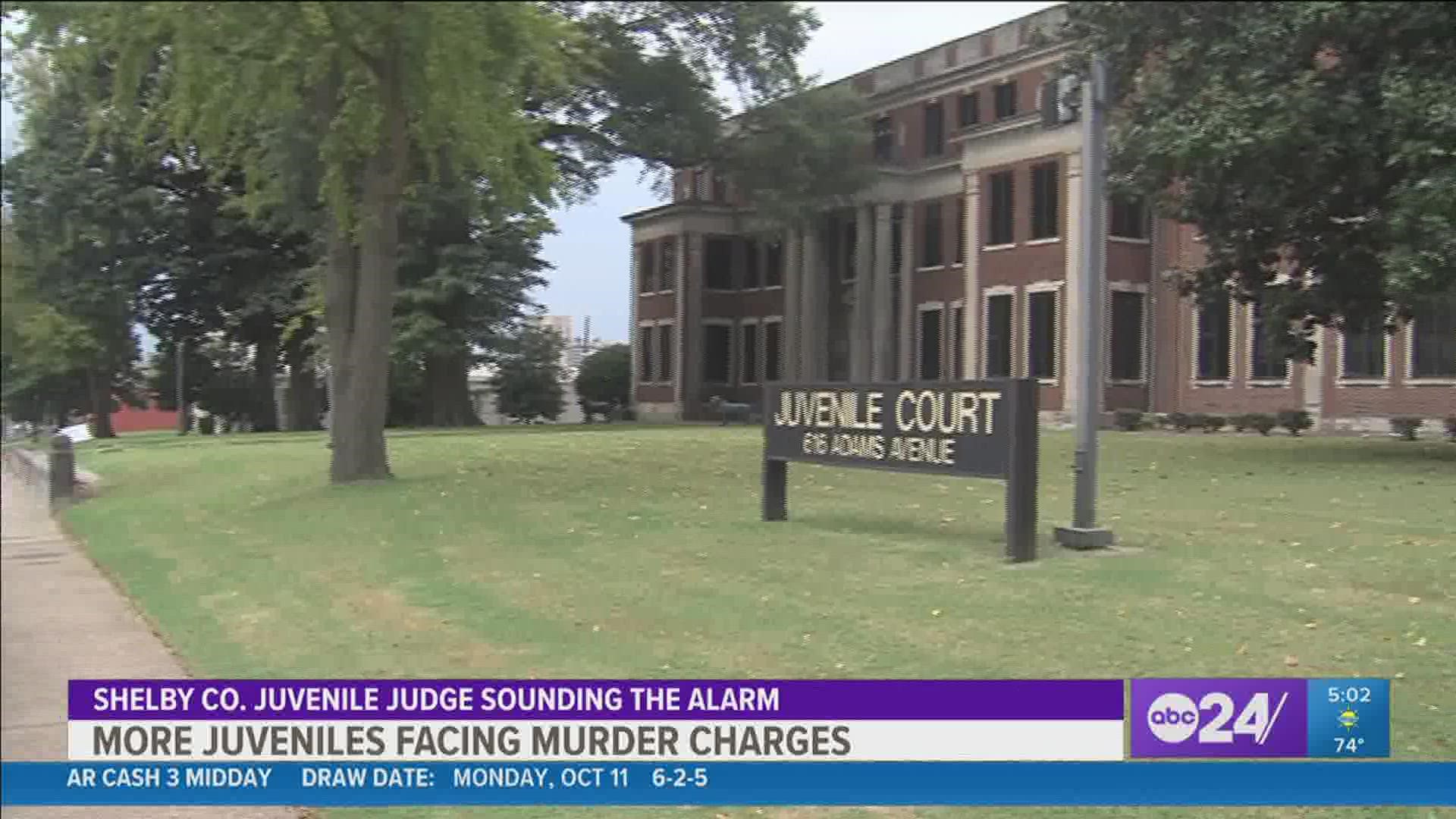 MEMPHIS, Tenn. — A Shelby County Juvenile Court Judge is sounding the alarm to parents and the public, as more youth are now detained on murder charges than ever before.

It comes following the news of 13-year-olds charged in separate shootings of other children the past two weeks, including Sunday in Frayser.

As of Monday, a record-high 19 juveniles in Shelby County are charged with either murder or attempted murder, out of the 68 total in custody.

He said many juveniles charged with murder are unlawfully carrying guns after stealing them or getting them from an adult. That puts others in jeopardy.

"A gun in the hands of a 15-year-old is dangerous. Children are impulsive and that impulse to pull the trigger can take a life," Judge Michael said.

That's why Judge Michael offered a message to parents.

"Know where your children are, know who their friends are, make sure that you vet their friends," Judge Michael said.

Typically, Judge Michael said he grants around 40% of motions by prosecutors to try juveniles who are charged with murder as adults.

He said things are different now, with a vast majority of juveniles at risk of being moved and put into the adult system to face their charges.

"The hardest docket in this court is the transfer docket and having to say to a young adult, 'I can't help you anymore.' It's heartbreaking," Judge Michael said.

He's still encouraged by recent results of the youth intervention program 901 Bloc Squad and the Ceasefire program to cut down on repeat juvenile offenders.

That juvenile court judge said the uptick in violent juvenile crime of late isn't exclusive to the Memphis area, but communities large and small across America.

Over my nearly six years as mayor, I have written many times about our decades-old crime problem. In this week's Update, I talk about many of the short and long-term solutions we're using in our fight to reduce violent crime. https://t.co/c5EfNQhCGJ pic.twitter.com/tG8grngB1j 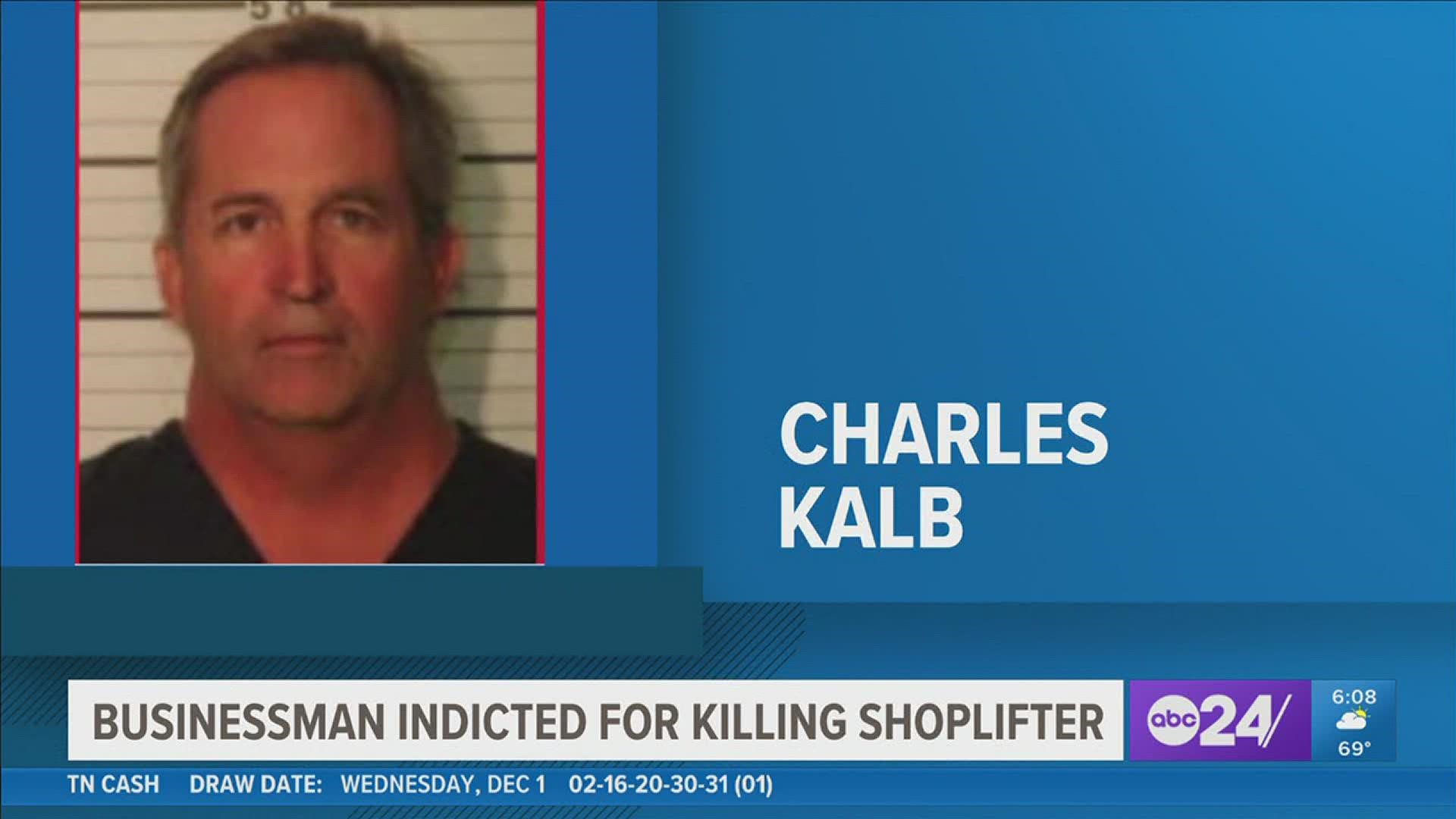