If a local Congressman gets his way, Washington could soon be chipping in to pay for more Memphis Police officers on patrol. 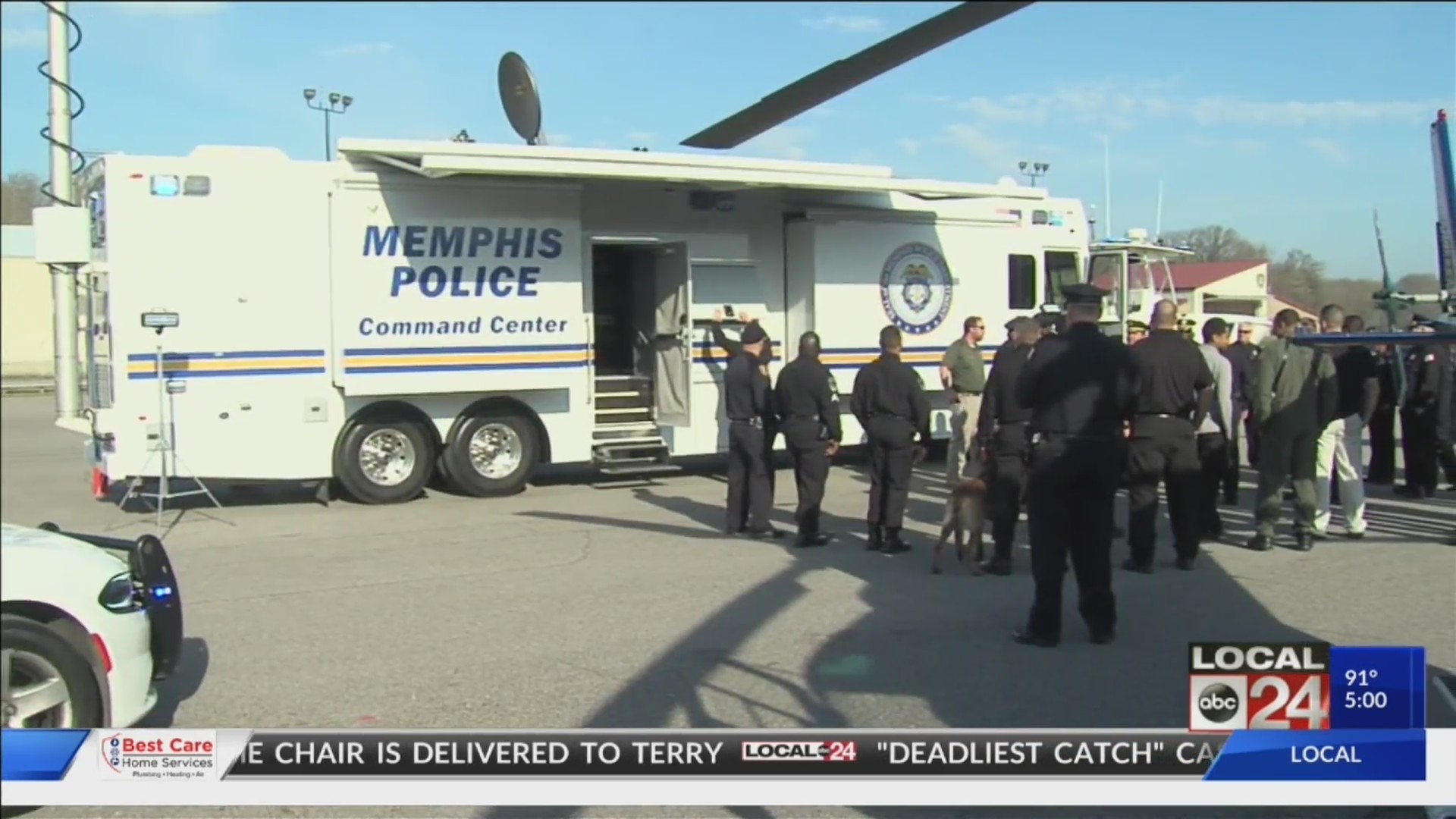 MEMPHIS, Tenn. (localmemphis.com) – If a localCongressman gets his way, Washington could soon be chipping in to pay for moreMemphis Police officers on patrol.

“So you putthe money in the places where it’s most needed, where there’s the most crime,”Rep. Cohen said.

If the Safer Streets Act passes, it would leverage federal money to hire police officers and set up surveillance equipment in cities hit hardest by violent crime, between two and four times the national average. That includes the city of Memphis.

“Wecontinue, in my view, to have a shortage of police officers,” Gibbonssaid. 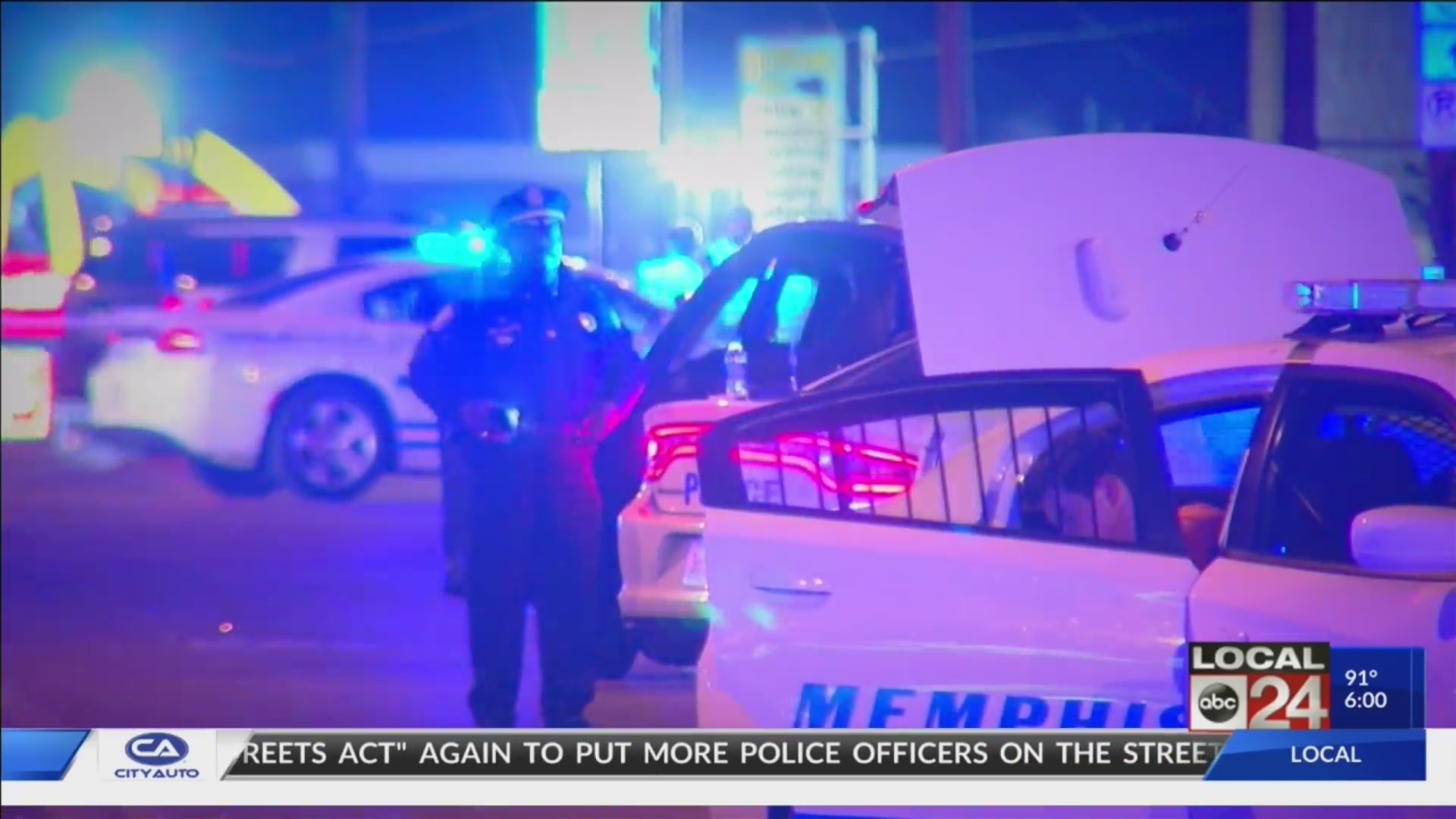 As of Friday,Memphis Police are at 2073 total officers, but that’s well below the peakstaffing level of 2452 officers in 2011.

“One of thethings I do is try to get as much money as I can for Memphis,” Rep. Cohensaid. “We are a poor city and we need as much as help as we can get fromthe federal government.”

“It’s not amatter of just the number of resources, but how you utilize thoseresources,” Gibbons said.

Gibbons saidwhile Memphis would welcome federal money to pay for more MPD officers, he alsooffered a message of caution.

“You need tomake sure the money is being spent effectively on practices that have a goodtrack record and appear to be working,” Gibbons said.

Rep. Cohen hopesthe Safer Streets Act proposal gets a House committee hearing in September orOctober, and if passed, to be included in next year’s overall federal budget.