Shook, the father of three children, was described as a hard worker. Despite being shot several times, Shook was able to call his supervisor at GSM Services. 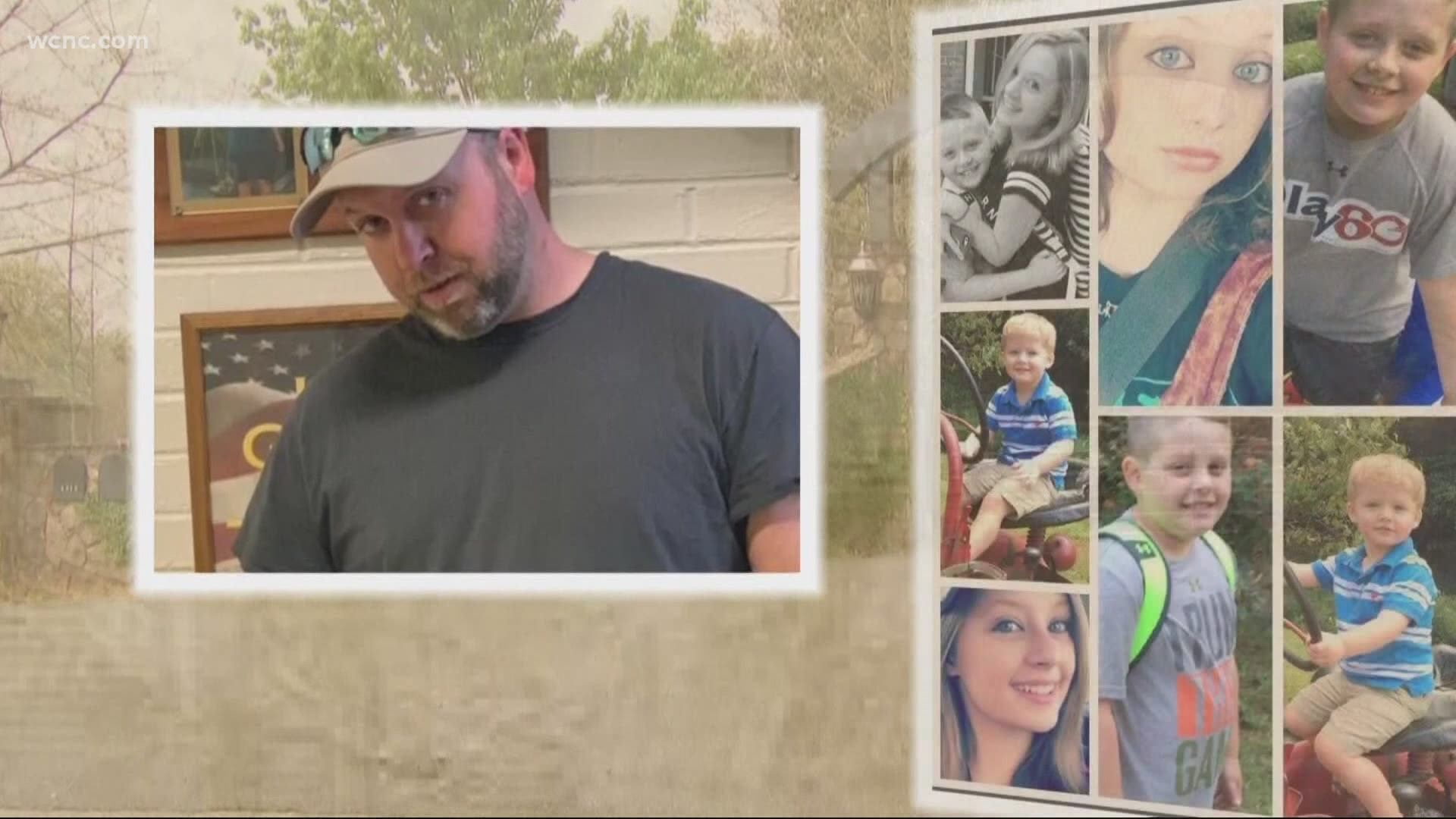 ROCK HILL, S.C. — Robert Shook, the sixth victim in the deadly shooting at the Rock Hill home of a prominent ER doctor, has died due to his injuries, according to the York County Coroner.

Shook was shot six times but was still able to call his supervisor at GSM Services, who then made the first 911 call related to the shooting.

"I just had one call me screaming that he had been shot," the 911 caller said. "The other technician has also been shot and not responsive."

According to York County deputies, Shook and his co-worker, James Lewis, were finishing up an HVAC job at the home of Dr. Robert Lesslie when former NFL player Phillip Adams shot them, as well as Dr. Lesslie's wife and two grandchildren.

Shook was airlifted by paramedics to Charlotte and underwent multiple surgeries, but later died from his injuries.

#BREAKING: Robert Shook, the sixth victim in the York County mass shooting has passed away due to his injuries. He was fighting for his life in the hospital since Wednesday. @wcnc

Heather Thompson, Shook's cousin, described him as a hard worker.

"He loves his kids," Thompson said. "He walks this earth and puts his work boots on every day for those three kids."

GSM Services issued the following release on their Facebook page:

It is with much sadness that we announce that late this afternoon our other beloved coworker, Robert Shook, succumbed to his injuries and passed from this earthly world.

We are all heart broken. Please keep his family in your prayers tonight and in the coming days as we all face this together.

GSM Services started GoFundMe pages for both Lewis and Shook, which can be found here.

RELATED: VERIFY: No diagnosis of CTE nor confirmation of drug use in Rock Hill shooting suspect