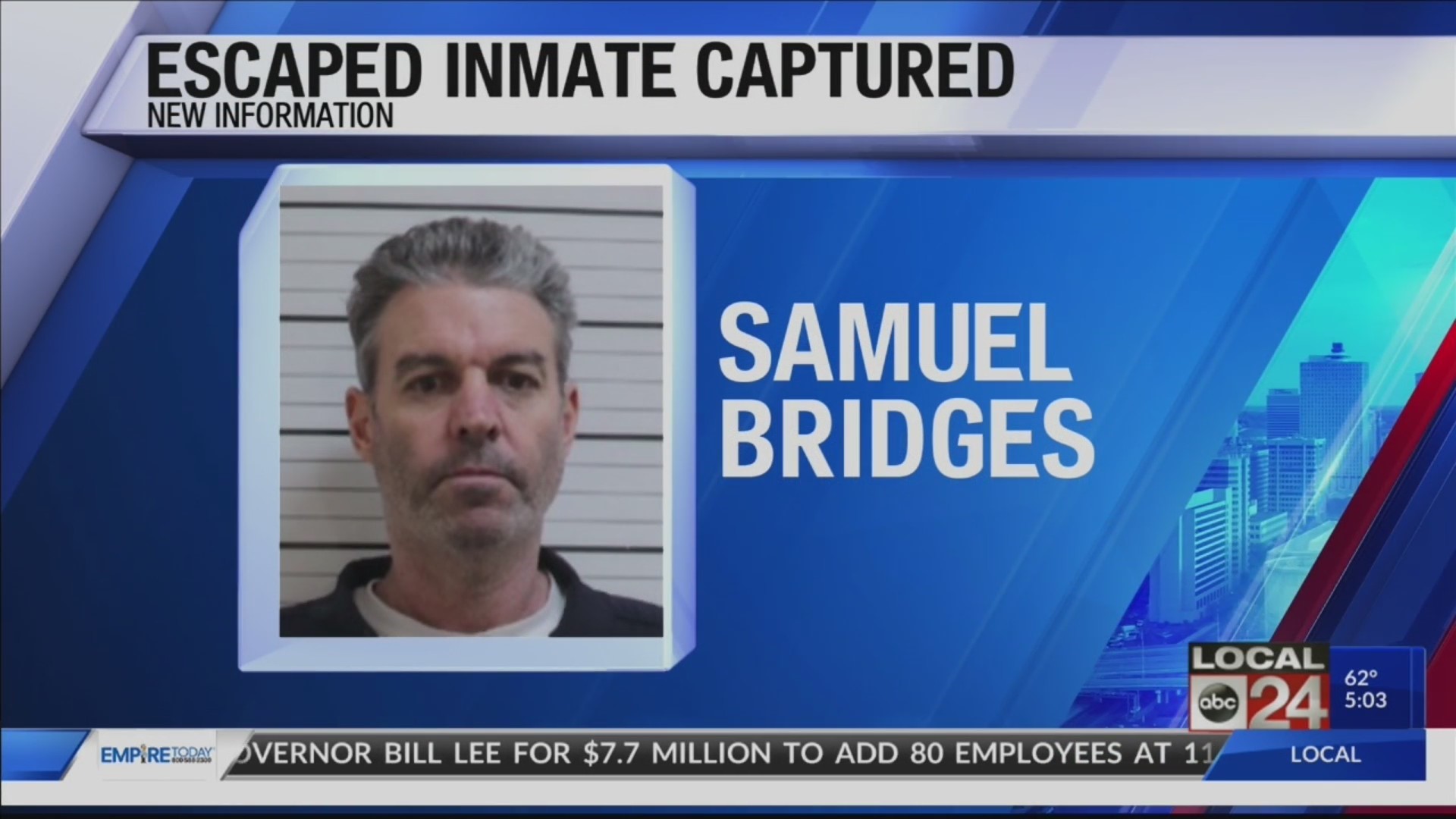 MEMPHIS, Tenn. (localmemphis.com) – UPDATE 11/6/2019 – The Shelby County Mayor’s Office says Samuel Bridges has been taken into custody, without incident, by sheriff’s deputies. He has been taken to the Walter L. Bailey, Jr. Criminal Justice Center. 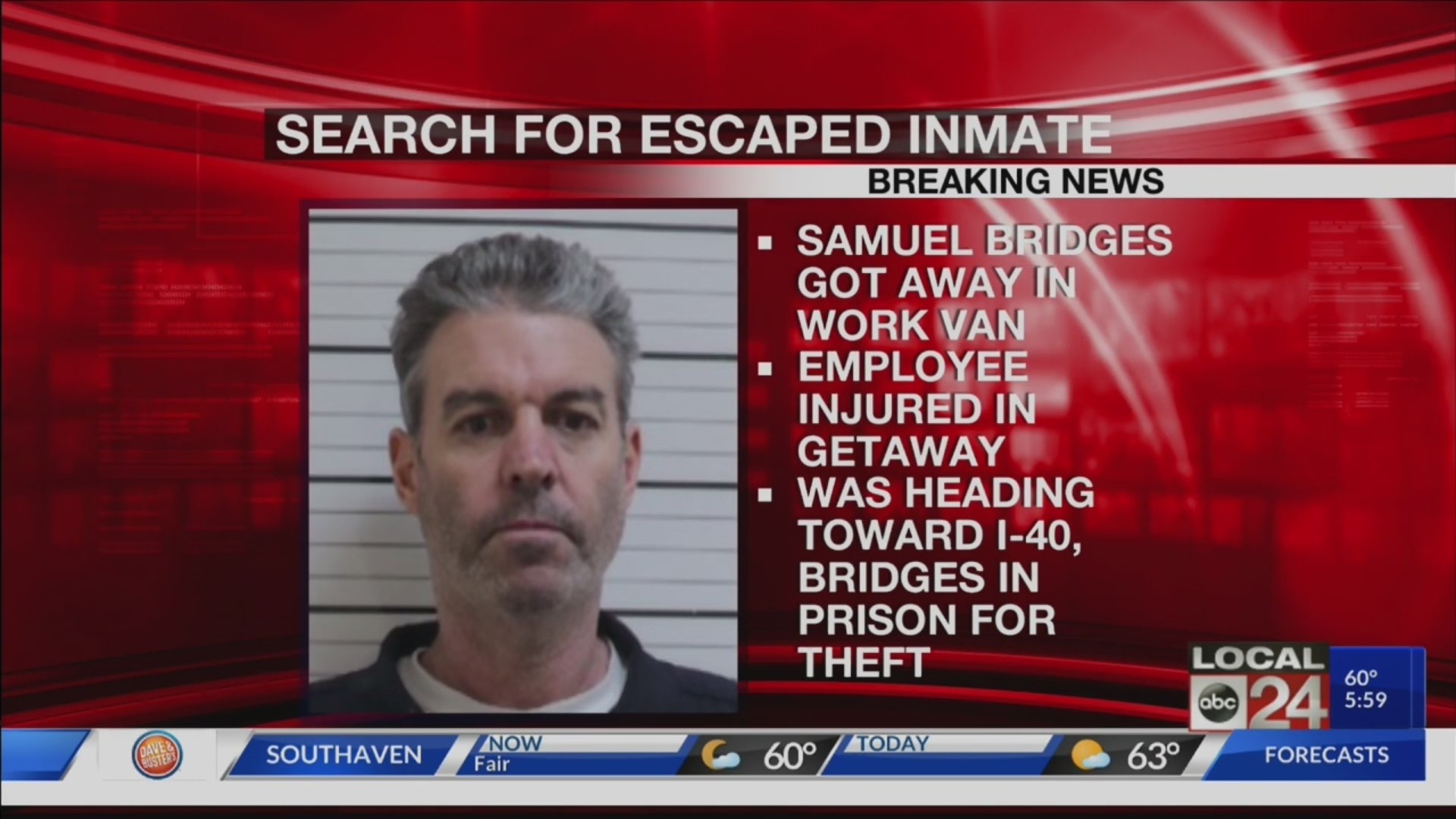 11/5/2019 – The search is on for a Shelby County inmate who escaped in a corrections van while at a worksite.

41-year-old Samuel Bridges is serving a two-year sentence fortheft. He had been at the penal farm since September 13, 2019, and was due tobe released in April 2021.

Investigators say just after 2:00 p.m. Tuesday, Bridges tookpossession of his assigned 2013 white Ford E350 cargo van, license plate7894-GB, and took off. While trying to drive away, investigators say Bridgesstruck a corrections employee with the van. The employee will be okay.

Bridges was last seen leaving the penal farm on Mullins StationRoad headed northbound on Sycamore View. The van has the county seal on bothsides, and asset number 133742 on the side.

Anyone with information can call Crime Stoppers at901-528-CASH.