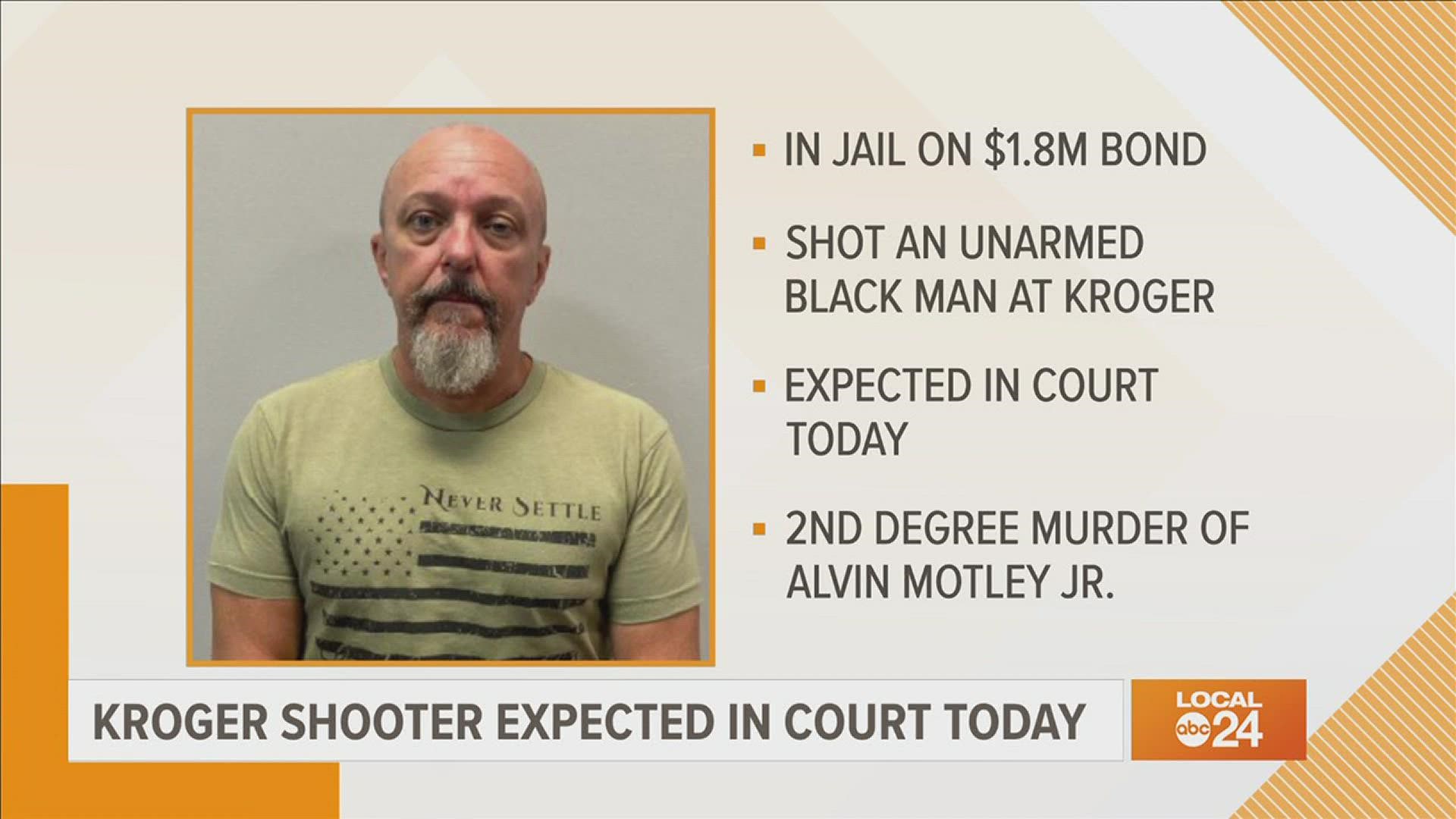 MEMPHIS, Tenn. — UPDATE: Gregory Livingston made a quick appearance in Shelby County Court Monday morning, but, the case was rescheduled to Tuesday so Livingston's attorney can meet with the new specially appointed prosecutor.

Alvin Motley's funeral will be held Wednesday, August 18 at noon in Hillside, Illinois.

The family of Alvin Motley and their attorney Ben Crump asked Rev. Al Sharpton to deliver the eulogy.

The man accused of shooting and killing a man at a Kroger gas station is expected in court Monday morning.

Police said Gregory Livingston shot and killed Alvin Motley Jr. after he confronted him about loud music playing from the car he was in.

Livingston was charged with second-degree murder and is currently in jail on a $1.8 million bond. He is also a former Horn Lake police officer.

The fatal shooting happened at an East Memphis Kroger gas station located at Poplar and Kirby.

Police said Motley was at the gas station with his girlfriend last weekend when the security guard, who they say was Livingston, got into a dispute with Motley over the music in the car being played too loud.

An affidavit said surveillance video from the Kroger showed Motley get out of the car, a beer can and cigarette in hand, and approached Livingston. That's when the security guard pulled out his gun and shot Motley in the chest.

Motley, who is from Chicago, was visiting Memphis at the time. His family, who retained Civil Rights Attorney Ben Crump, held a press conference last week seeking justice in his murder.

Over the weekend, activists returned to the scene of the fatal shooting, to protest. They blocked gas pumps and played music of their own. Some also brought gas cans to fill cars that were unable to fill up at that spot.

His court appearance in front of a judge is scheduled for 9 a.m.

ABC 24 will have more coverage online and on-air. 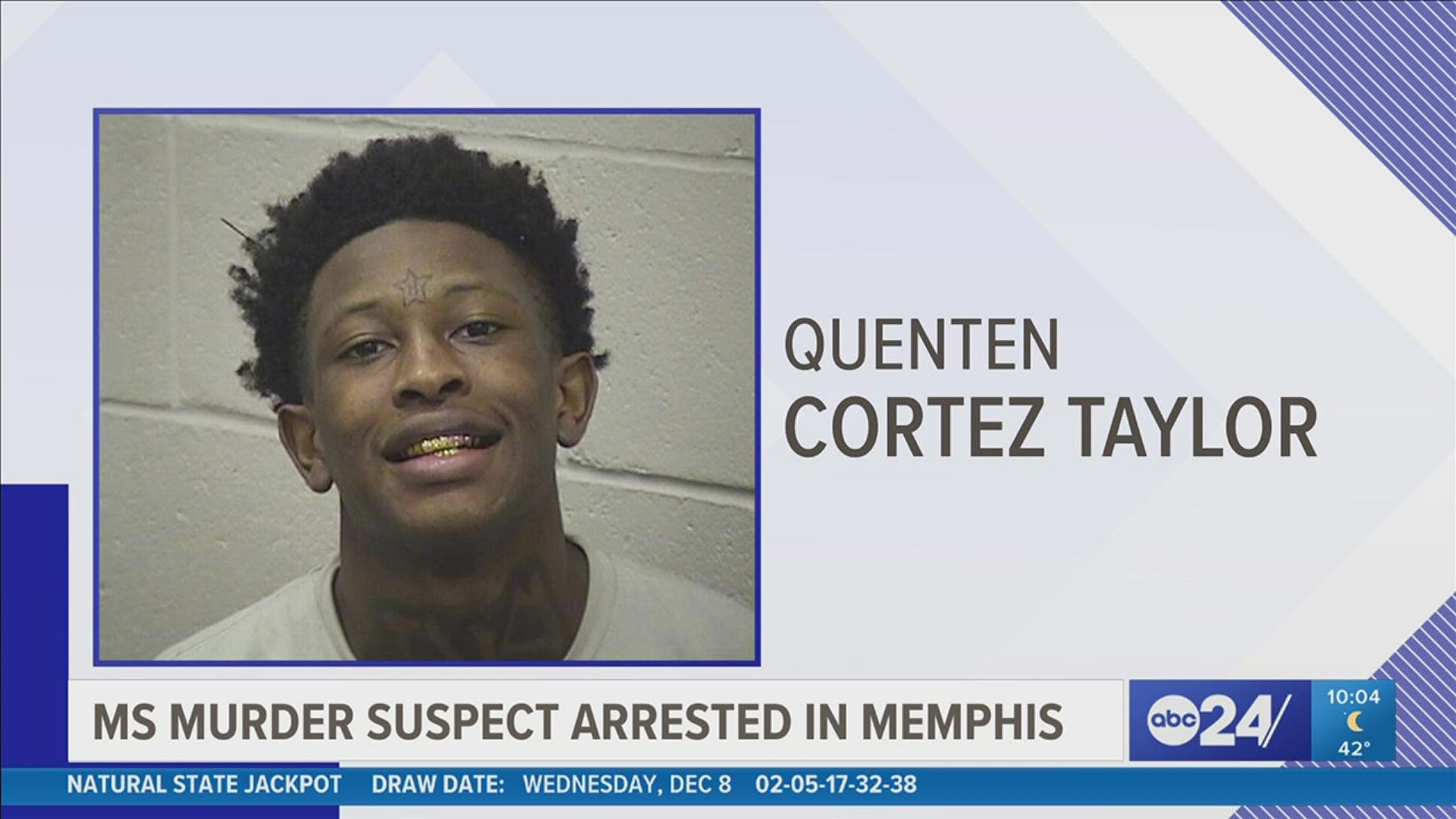