Shelby County man accused of shooting man in car; claimed he thought someone was coming after him

Deputies said 32-year-old Brantley Burton told them someone was after him following a “work-related incident.” 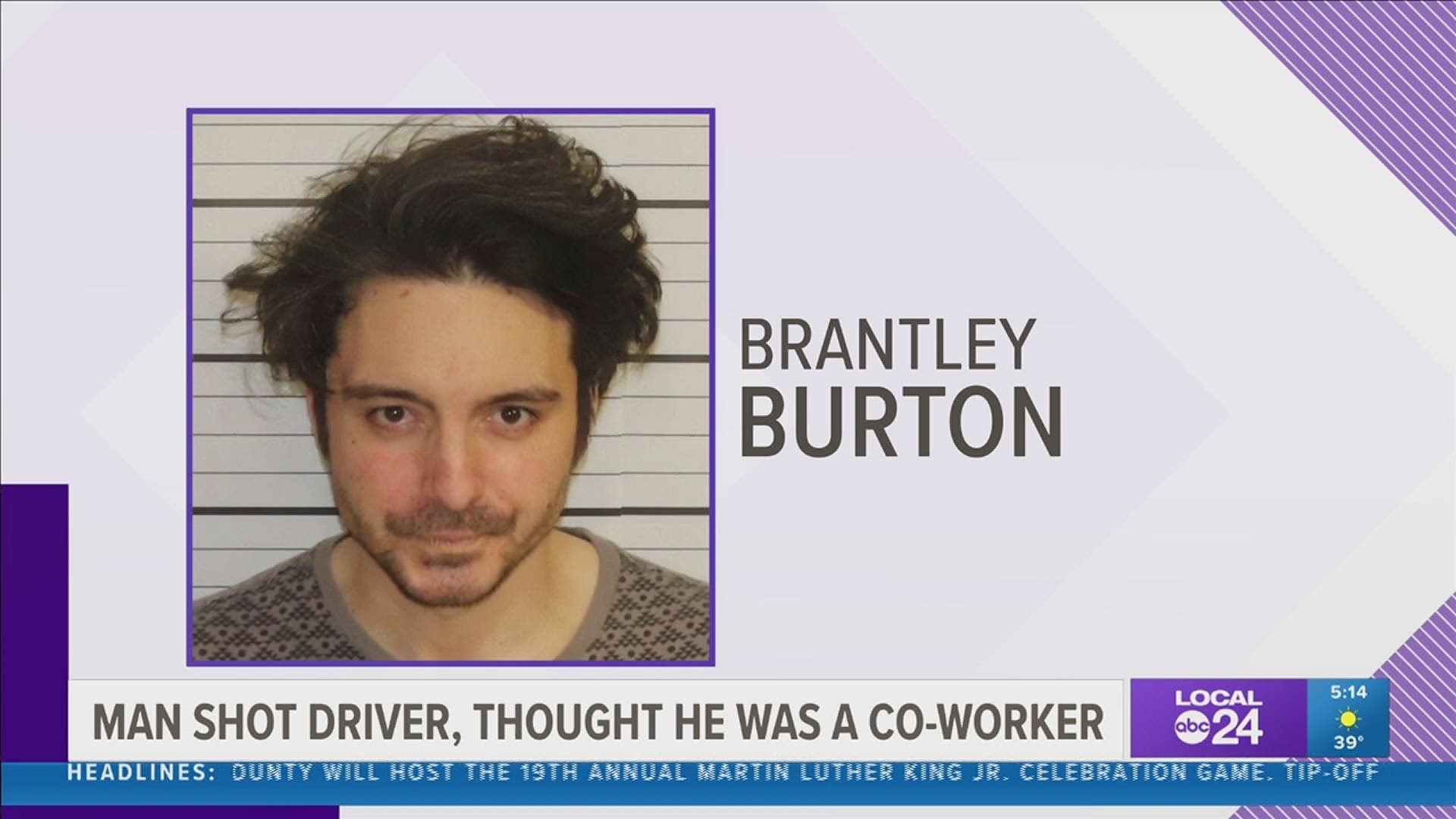 SHELBY COUNTY, Tenn. — A Shelby County man is charged after investigators said he fired at a car going past his home.

According to the Shelby County Sheriff’s Office, deputies were called to a shooting on Marvin Road in north Shelby County Sunday, January 10th. A man said he had been driving down Marvin Road when a man fired a gun at his car, hitting the victim in the left arm. He was stable when taken to Regional One.

Deputies spoke to 32-year-old Brantley Burton, who they said told them someone was after him following a “work-related incident.” They said Burton claimed when he saw a car driving slowly by his home, he thought someone was planning to hurt him, so he fired his gun at the car.

Burton is charged with aggravated assault.