Sherra Wright made the claims during a phone interview conducted with ESPN for their E:60 special on Lorenzen Wright's death. 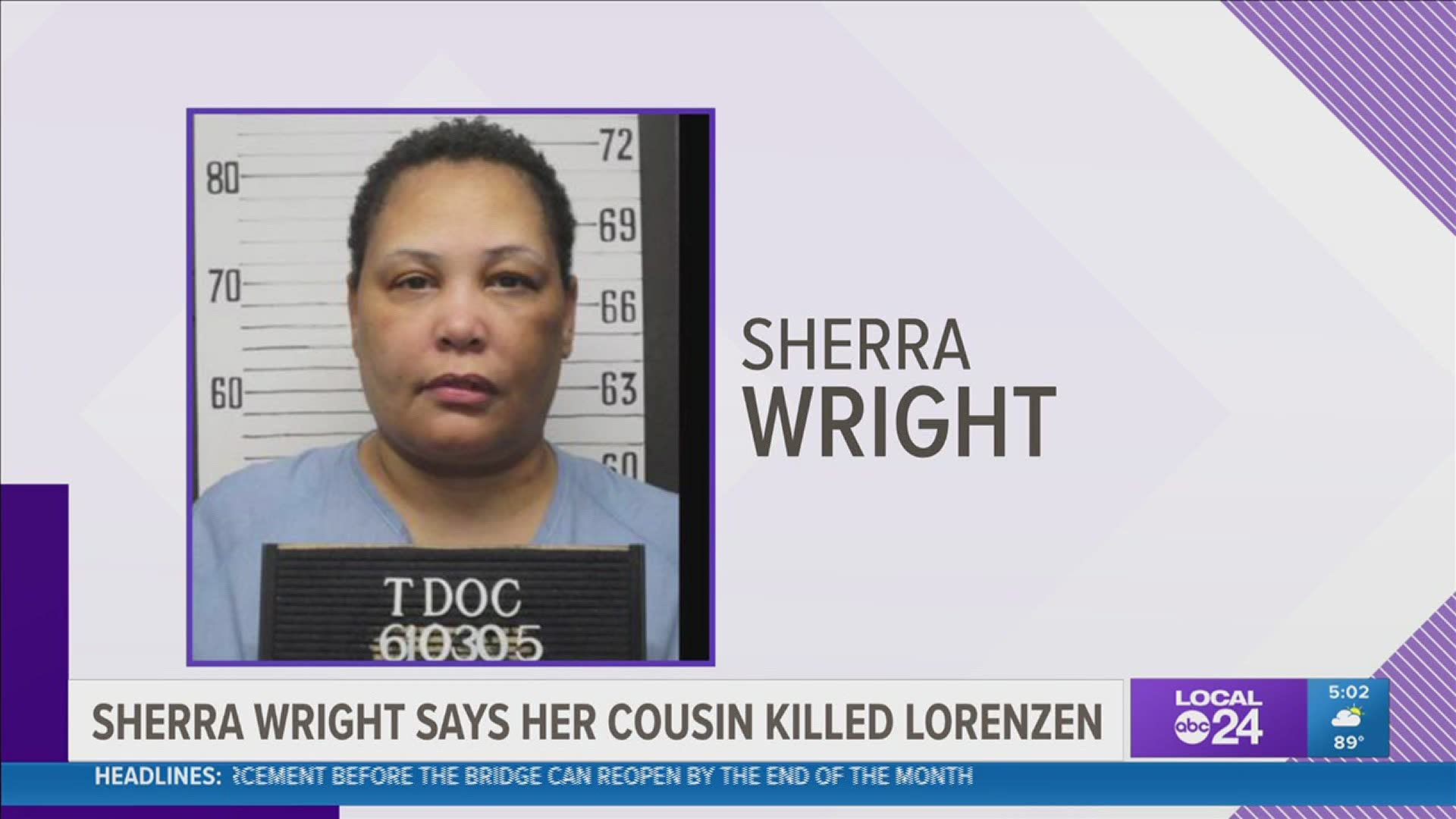 MEMPHIS, Tenn. — Sherra Wright now claims her cousin is actually the one who murdered her ex-husband and NBA player Lorenzen Wright.

In a phone interview conducted with ESPN for their E:60 special on Wright's death, Sherra said she "absolutely did not" kill Lorenzen, nor did she play a role in his murder in July 2010.

When asked who killed him, Sherra named her cousin, Jimmie Martin. That name may sound familiar because Martin is who prosecutors named as the tipster who led authorities to find the gun used in Lorenzen's murder in a lake in Mississippi back in 2018.

The hour-long episode called "A Murder in Memphis" also focuses on Lorenzen and Sherra's twin sons Lamar and Shamar, and what they went through after their father's murder and mother's arrest, as well as life as college basketball players.

The documentary airs Wednesday at 8:00 p.m. on ESPN.