One person is in critical condition after being shot at a Dollar Tree store in southwest Memphis Monday night. 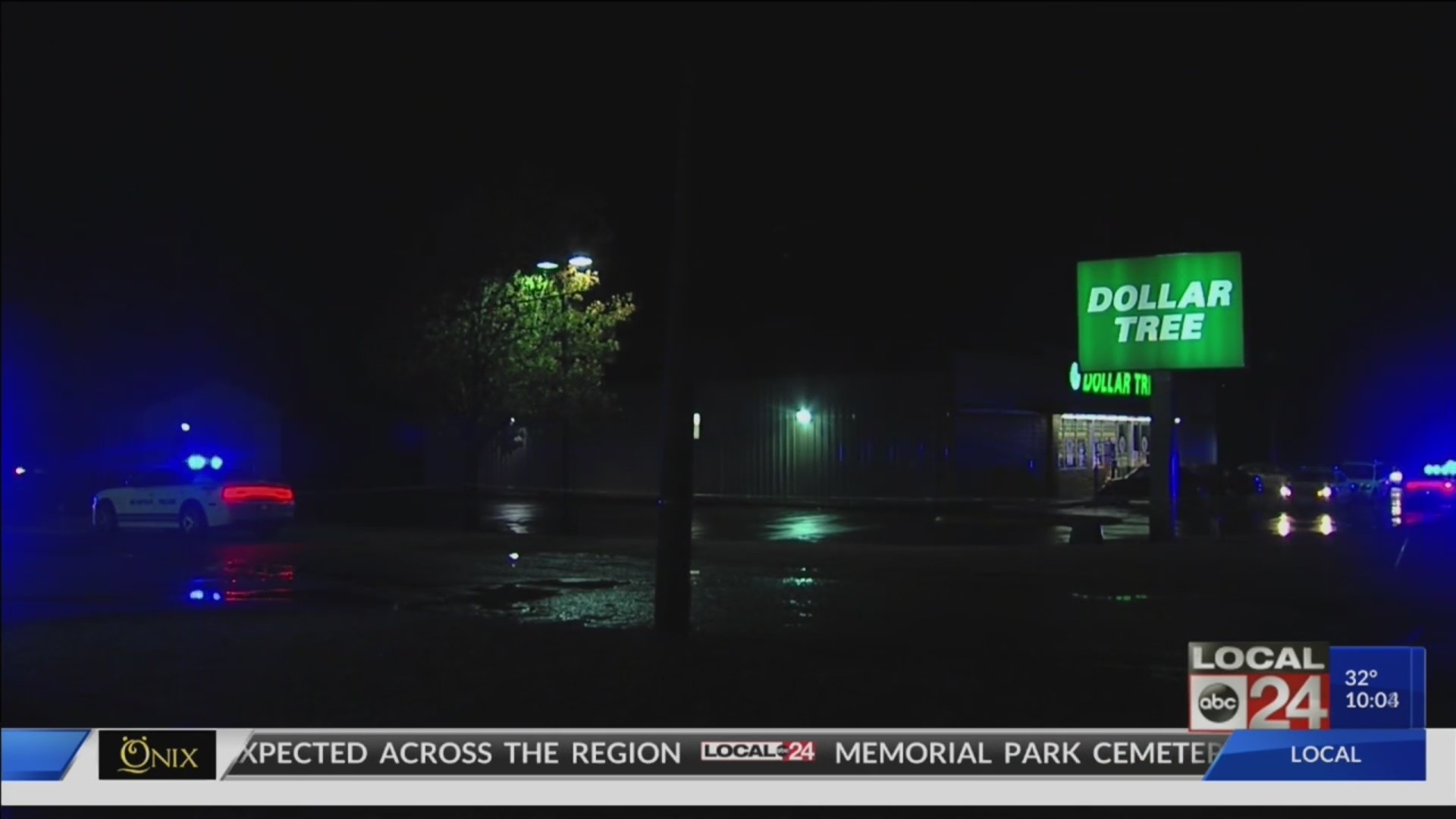 MEMPHIS, Tenn. (localmemphis.com) – One person is in critical condition after being shot at a Dollar Tree store in Westwood Monday night.

Memphis Police say two customers were fighting –and had guns– at the Dollar Tree at 5270 S. Third Street at about 7:15pm. One person shot the other several times. The victim was taken to Regional One Hospital.

There is no word on suspect information or what led up to the fight. 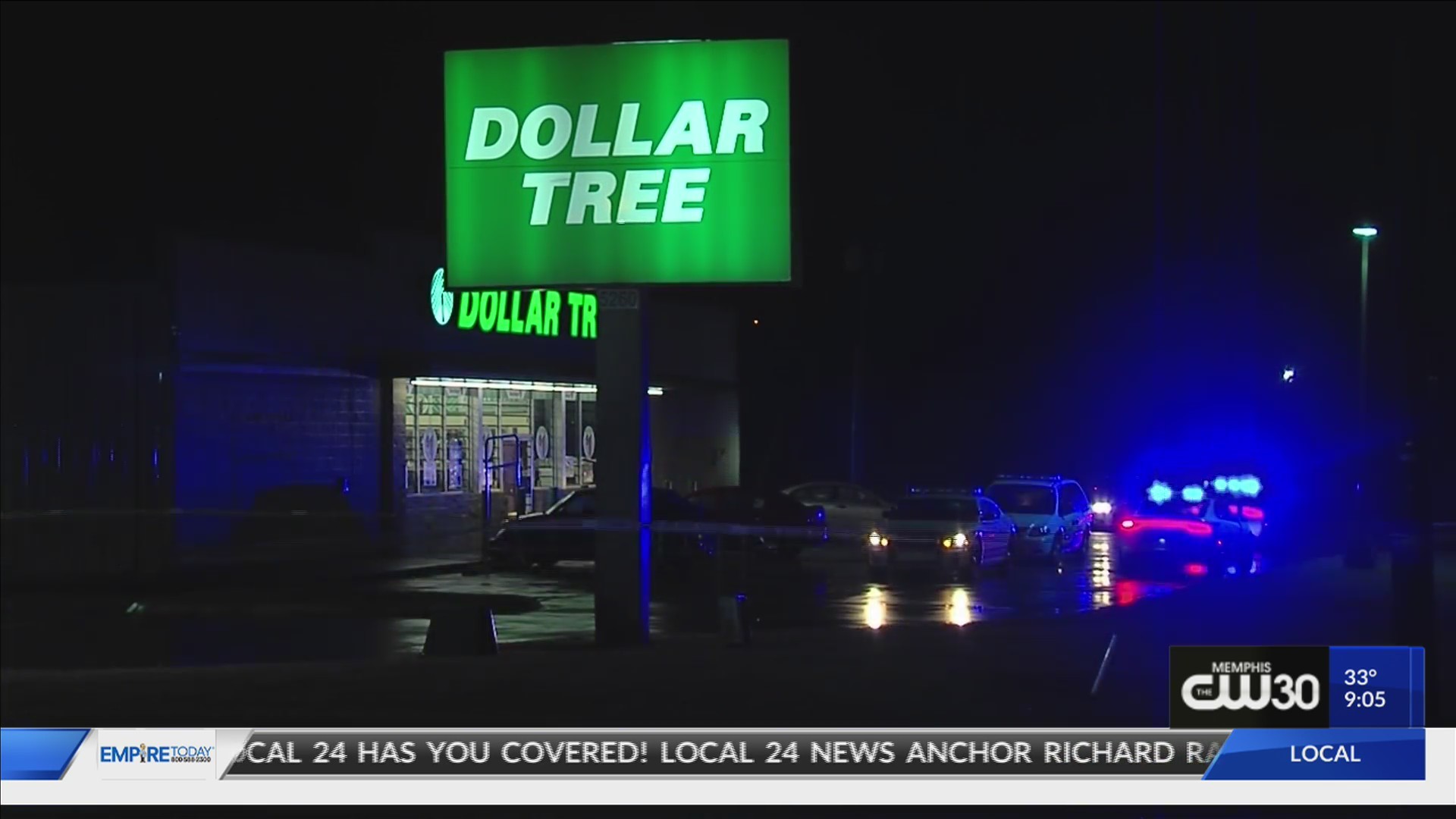 Local 24 News has a crew at the scene and will update this breaking news story.

Just arrived in the area. Police have the parking lot blocked off with scene tape after two customers armed with guns began fighting at this Dollar Tree. One person was shot multiple times. pic.twitter.com/mYqVhMnike