Memphis Police have identified the victim as 29-year-old Glenn Wynn. 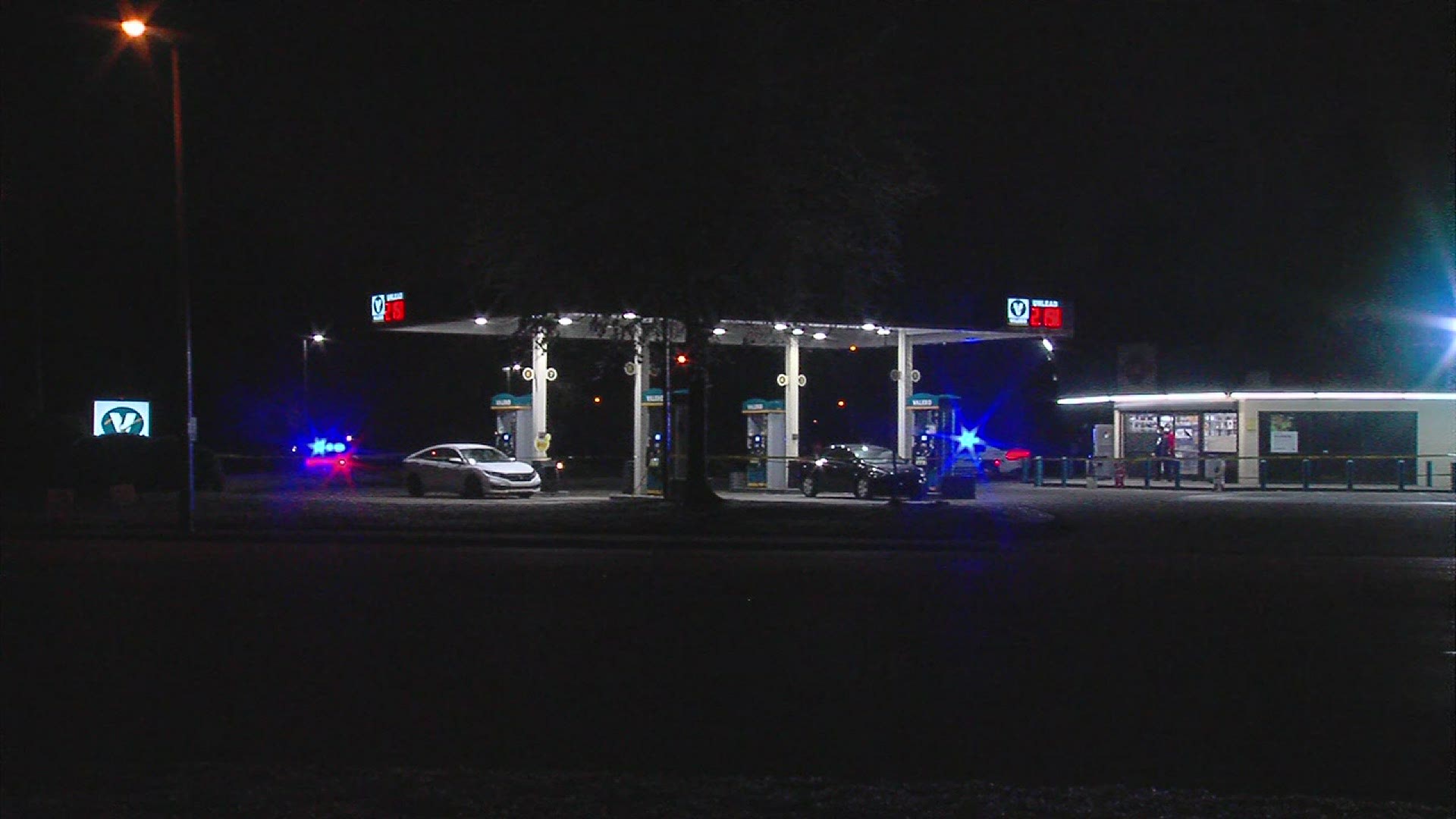 MEMPHIS, Tenn — UPDATE 2/22/2021 - Memphis Police have identified the victim as 29-year-old Glenn Wynn. He died from his injuries.

Further details have not been released. Anyone with information can call Crime Stoppers at 901-528-CASH.

The victim did not survive his injuries and has been identified as Glenn Wynn, 29.

CrimeStoppers Memphis
February 12, 2021 HOMICIDE The call to Memphis Police at 2:30 p.m. September 24, 2011 said that a man was shot inside a house in the 5500 block of Forsyth Drive in southeast Memphis. Police arrived at the residence and found Dennis Gilliam lying in bed. He had been shot....

Memphis Police were called to the Comfort Inn and Suites at 4225 American Way after a person was shot around 8:30pm. The victim was taken to Regional One Hospital in extreme critical condition.

Police say that the suspect may have been a Black female wearing an orange dress and driving a purple Honda.

If anyone knows any information about this shooting, call Crime Stoppers at (901) 528-CASH. Your call is anonymous, and you could earn a cash reward.

Officers are on the scene of a shooting a 4225 American Way: Comfort Inn and Suites. One victim has been transported to ROH in extremely critical condition. The suspect was possibly a female Black wearing an orange dress occupying a purple Honda.