Six people were shot, two died, and no arrests have been made. 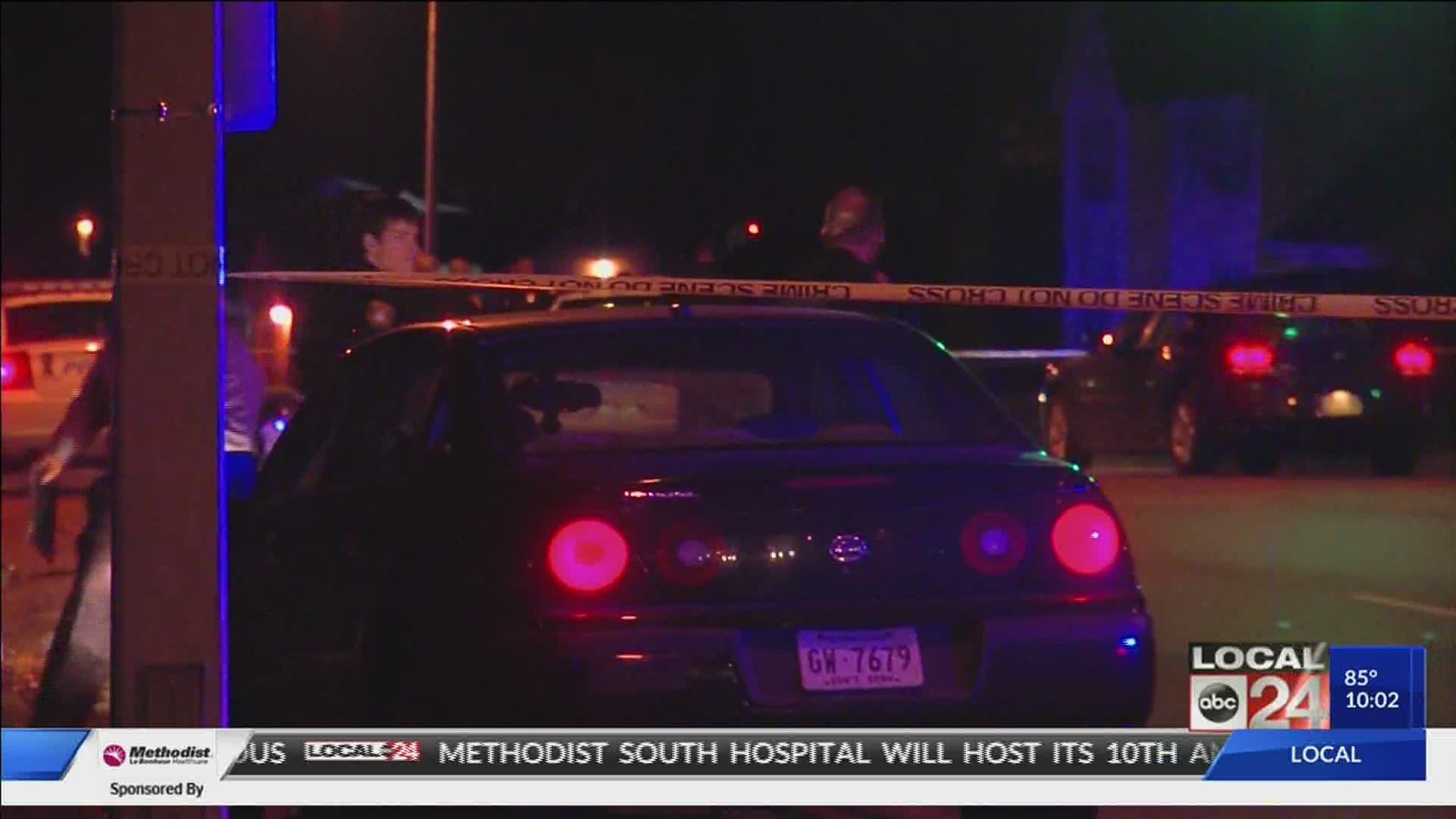 MEMPHIS, Tenn. — In less than 24 hours, six people were shot in Memphis and among the two who are dead is a 16-year-old girl. No arrests have been made, but MPD is investigating each of the shootings.

DEADLY MORNING IN MEMPHIS:
6 people shot
1 stabbed
3 dead
Among the dead is a 16-year-old girl.

Deadly crime is what prompted MPD Director Michael Rallings and Memphis Mayor Jim Strickland to plead with the public on Wednesday to step up of they have information about more than 120 killings that have happened since the beginning of the year. Rallings said the homicide rate for 2020 could be record-breaking.

"If we continue on this rate we will break the 2016 record number of homicides, Rallings said.

Strickland said it will take a community effort to help stop crime and hold those accountable responsible.

"We need your help," Strickland said. "There are people out there hopefully listening today who know who committed these terrible acts."

MPD said it has been investigating to solve multiple shootings that killed 14 other children earlier this year.

"Without a commitment from the community, we cannot make the change that Memphis desperately needs," Rallings said.

That commitment resonated this weekend with a peace rally, calling on people to come together and stop the violence. Activist Stevie Moore, the founder of Freedom From Unnecessary Negatives, said he's looking to launch another tip line to help with solving murders.

"Snitches get stitches and I always replied no snitching will get you killed," Moore said.

If you have any information about these shootings, you can anonymously call CrimeStoppers at (901) 528-CASH.

RELATED: Will meaningful changes with how the Memphis Police Department interacts with citizens take place?

RELATED: Murders up in Memphis compared to last year