Memphis Police are searching for gunman who forced his way into apartment, shooting two people inside. 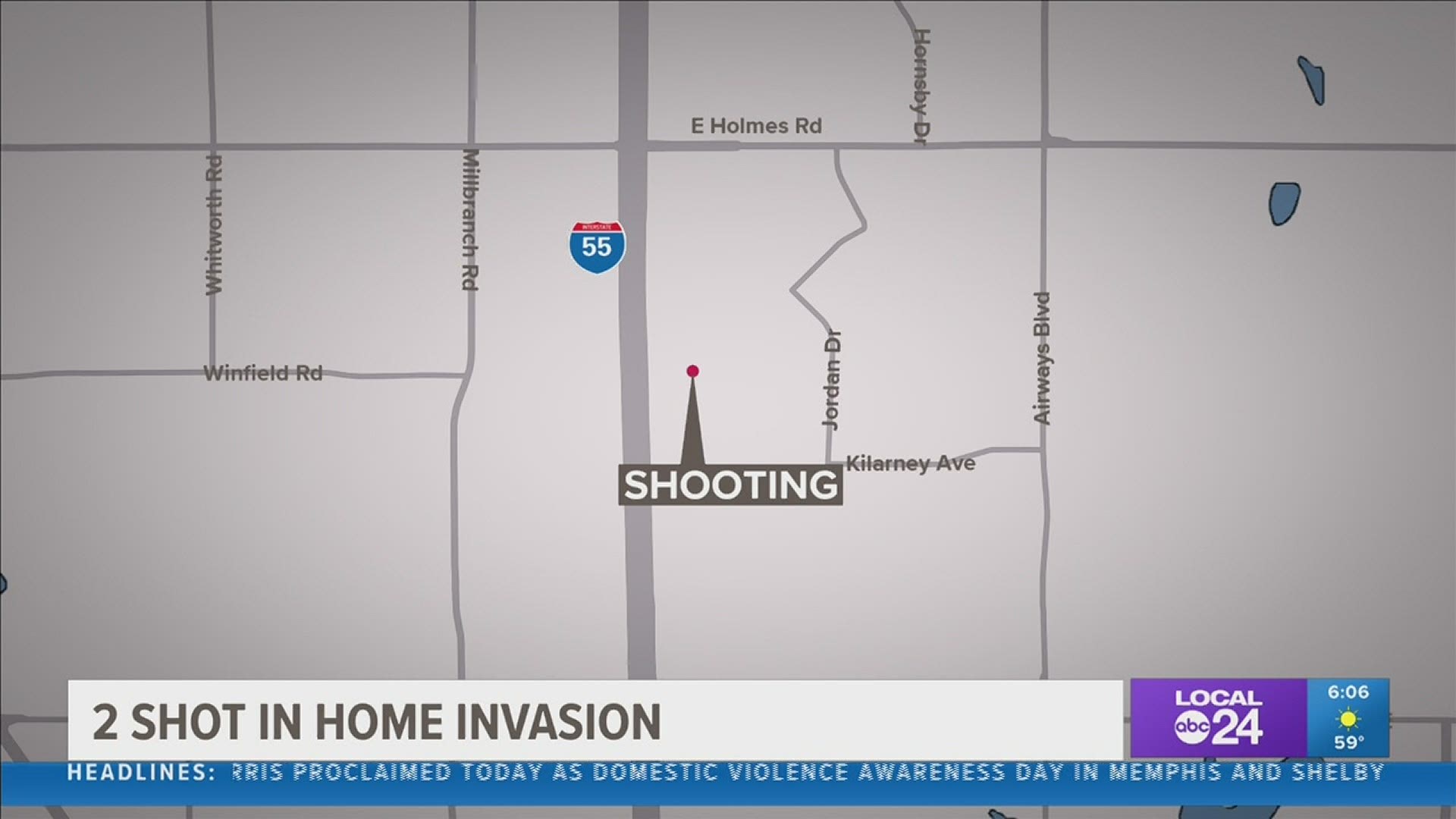 MEMPHIS, Tenn. — Memphis Police are searching for a man who they said forced his way into an apartment, then shot two people inside.

It happened Thursday, November 10, 2020, in the 5400 block of Hudgins, south of Holmes Road near I-55. Investigators said the victims were inside their apartment playing video games, when someone knocked on the door. One of the victims opened the door, and said the suspect asked “where are your parents?”

Investigators said the victim and suspect argued, and the victim tried to close the door, but the suspect forced his way inside and shot the two victims. Both managed to run out of the apartment, and police said the suspect chased them while continuing to shoot at them.

The suspect is described as a black male, 5’7”-5’11”, dark complexion, with small dreads, a goatee, wearing a black cap, a long sleeve grey shirt with the phrase “ Better Believe It” on the front, and a Dallas Cowboys PPE mask. He took off in a silver 2010-2015 Chevrolet Malibu with a sunroof and a black front bumper.

Anyone with information is asked to call Crime Stoppers at 528-CASH.