MEMPHIS, Tenn. (localmemphis.com) – Memphis Police are searching for a man they say robbed an elderly woman by running into her with a car first, then ste... 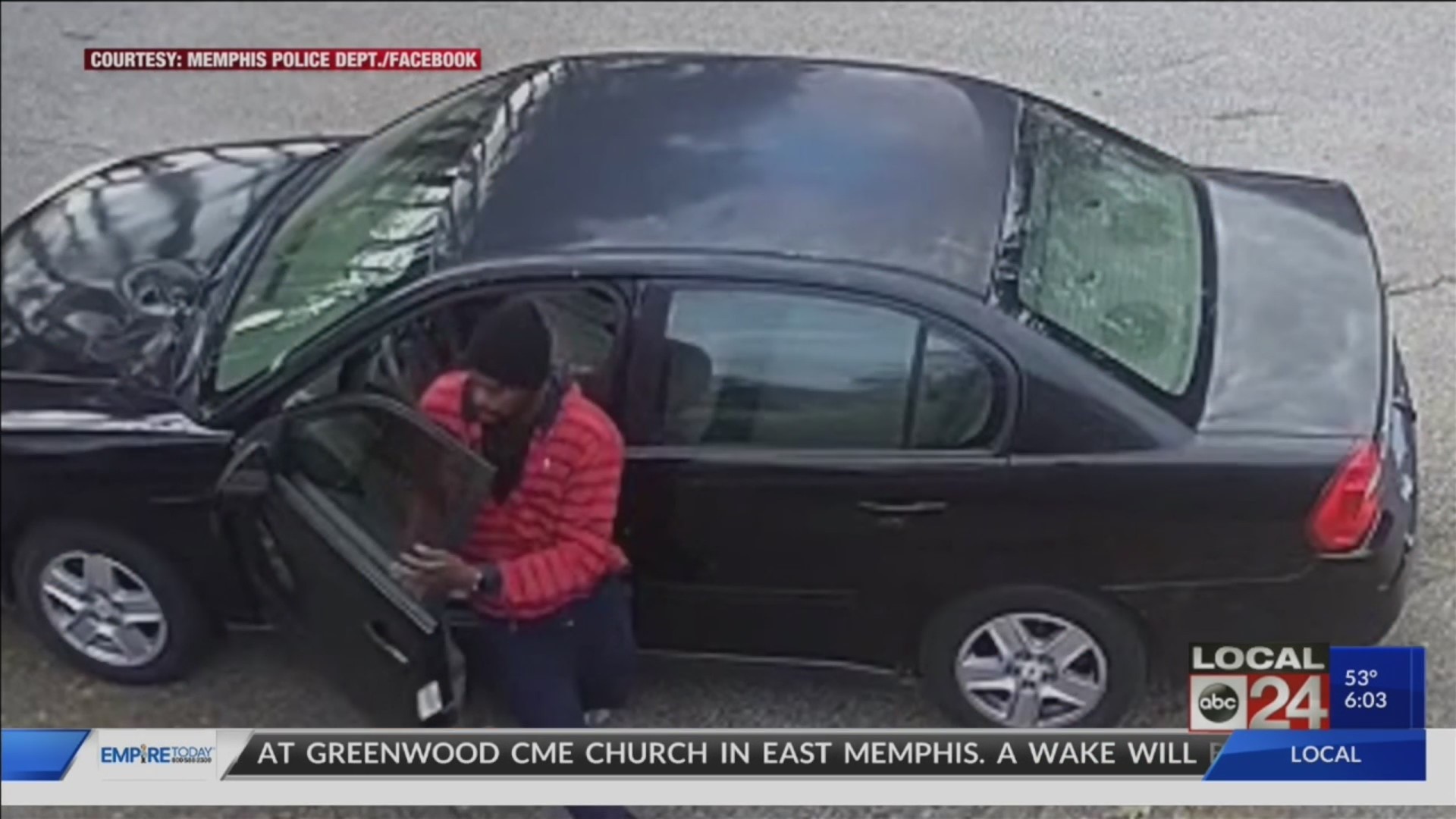 MEMPHIS, Tenn. (localmemphis.com) – Memphis Police are searching for a man they say robbed an elderlywoman by running into her with a car first, then stealing her iPhone.

Police say they responded Thursday about 4:00 p.m. to the 100block of Colonial in east Memphis. Police say the 74-year-old victim waswalking nearby along Gwynne Road when she was hit from behind by a man drivinga black 2004-2005 Chevy Malibu. The driver jumped out and stole the woman’s pinkiPhone before taking off.

The victim as taken to Regional One in non-critical condition.

Memphis Police released video of the robbery on their Facebook page.

The suspect is described as a black male wearing a red sweatshirt, blue sweatpants, black toboggan, solidwhite tennis shoes, and a metallic watch on his left arm.

The suspect’s vehicle had damage on the front driver’s side hood and damage to the rear bumper under the drive out tag.

Police say the suspect could face an attempted murder charge.