Man and woman charged in shooting that injured four, including 5-year-old child 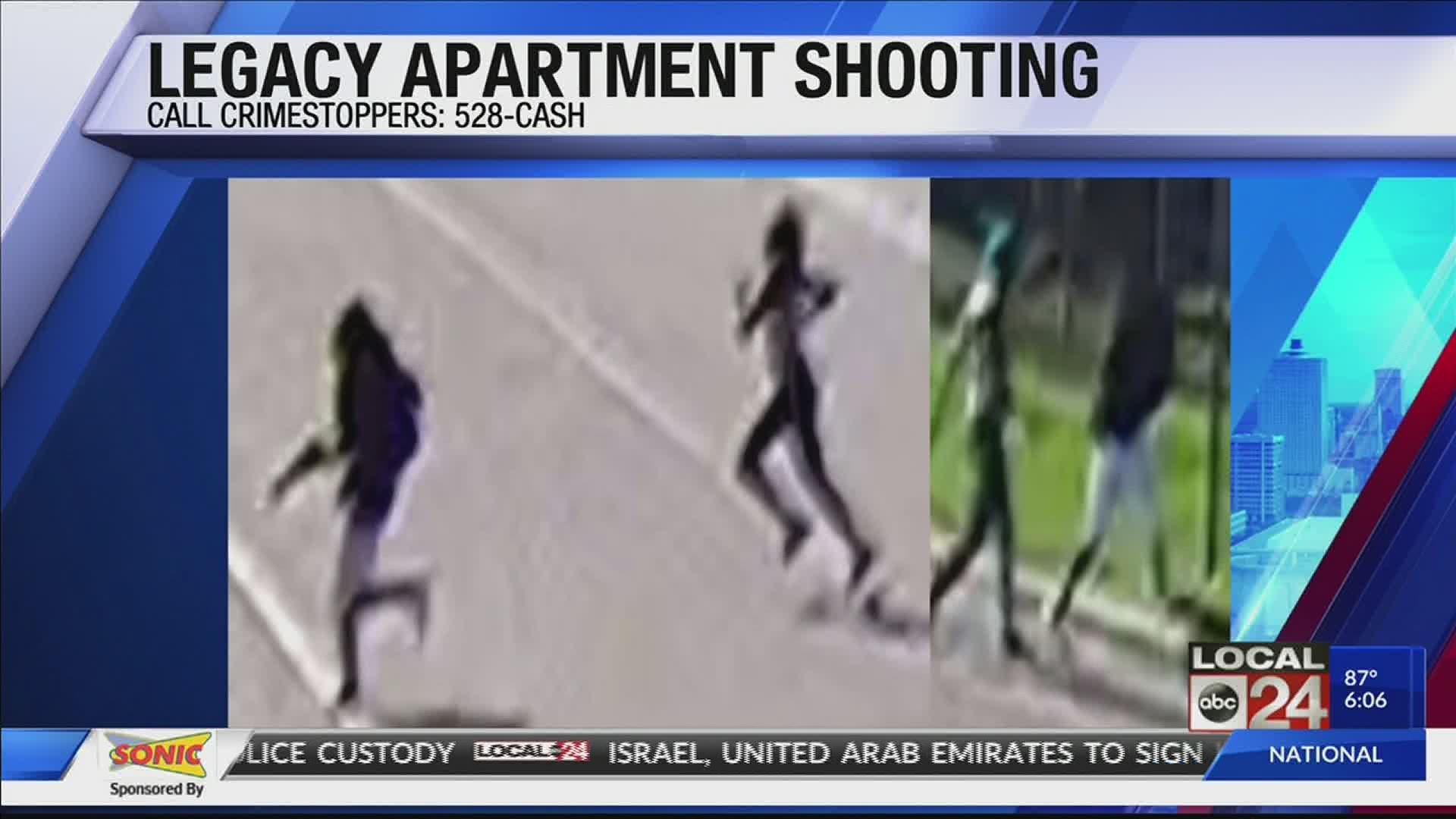 MEMPHIS, Tenn — UPDATE 10/9/2020 - Memphis police have arrested the two people wanted in the September 6 shooting that injured four, including a 5-year-old child.

According to a police affidavit, a man and a woman were arrested Thursday.

Lamarcus Thomas admitted to investigators that he was responsible for the shooting at 6555 Lost Oak Drive.  Tierra Thomas said she also went to the location with a gun because she didn't want Lemarcus to die alone.

Lemarcus is charged with seven counts of attempted first-degree murder, employment of a firearm during commission of felony and reckless endangerment.

Tierra is charged with attempted first-degree murder and possession of a firearm during the commission of a felony.

Investigators say video from a MPD SkyCop camera showed a man carrying a rifle and a woman leaving the area in a red Chevy Impala.  Crime Stoppers tips led to the arrest of Lemarcus and Tierra Thomas.

Memphis Police released pictures of the suspects in a shooting Sunday which injured four people, including a 5-year-old child.

Police say the shooting happened Sunday, September 6, 2020 at the Legacy Apartments in the 6000 block of Lost Oak Drive, near Knight Arnold and Kirby Parkway.

Police say the victims were all taken to the hospital. Their conditions have not been released.

Police say video shows a man and woman running out of the complex and across Knight Arnold Road. They say the man can be seen carrying an assault rifle, and they got into a red Chevy Impala with tinted windows before taking off down Kirby Parkway toward I-385.