Teen sentenced to 30 years for beating & abusing 3 siblings over 3 days, leading to death of 6-year-old girl

(SHELBY COUNTY D.A. NEWS RELEASE) – A Cordova teen pled guilty Friday to beating and abusing three young children he was babysitting in 2015, including a ... 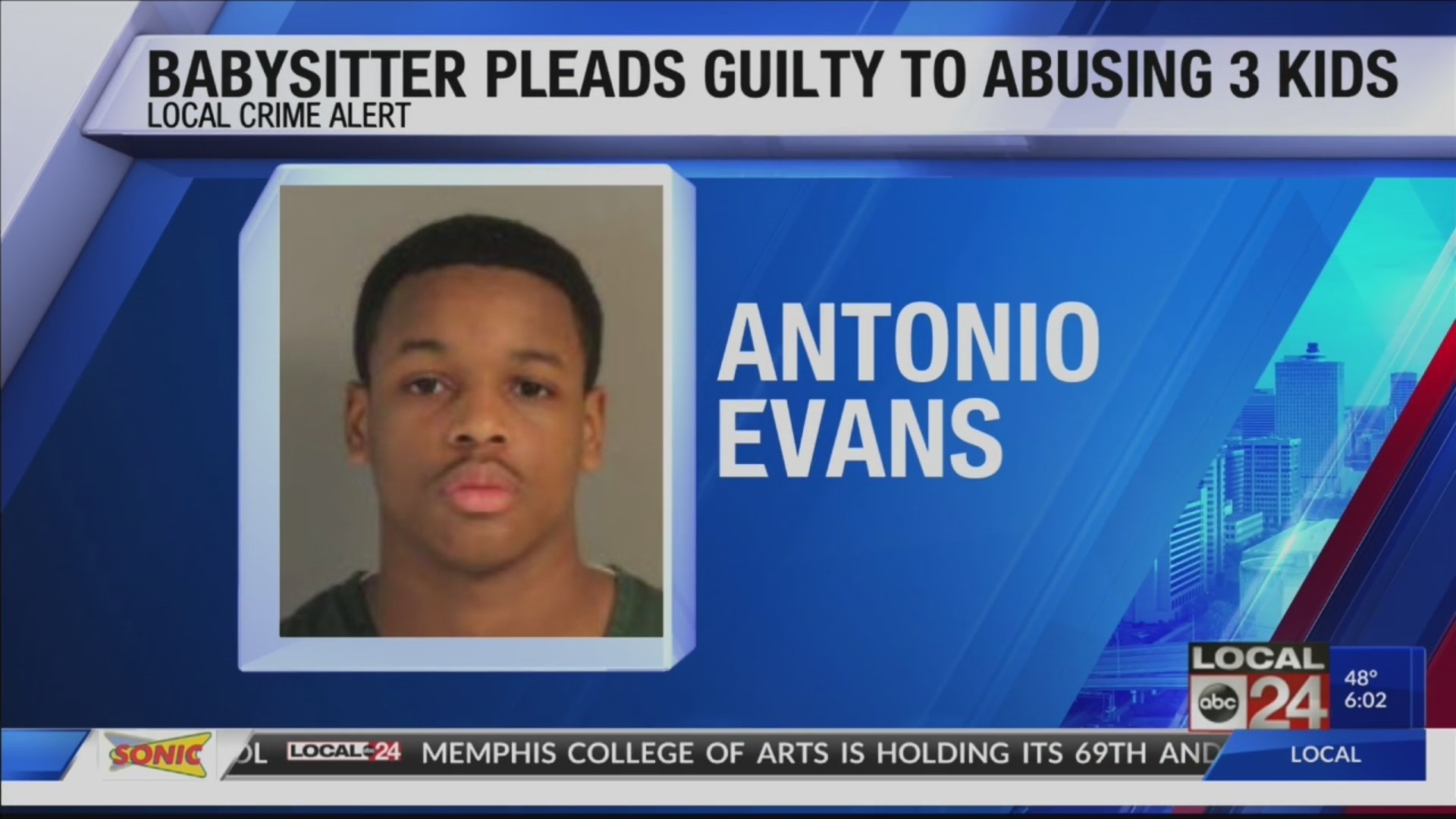 (SHELBY COUNTY D.A. NEWS RELEASE) – A Cordova teen pled guiltyFriday to beating and abusing three young children he was babysitting in 2015,including a 6-year-old girl who died from injuries inflicted on her over athree-day period, said Shelby County Dist. Atty. Gen. Amy Weirich.

In December of 2015, Evans, then 14, was left in charge of thethree children – ages 6, 7 and 9 – who were being fostered by a woman at a homeon Beaver Trail in Cordova. Evans was a foster child of the woman’s daughterand lived at a different residence.

On the third day of babysitting, police were called when one of thechildren, Destine King, began throwing up and became unresponsive.Investigators said she and her two siblings had been beaten and abused overthree days by Evans who punched, kicked, slapped and whipped them with a beltand cord. The children said Evans threatened them with further abuse if theytold anyone.

The case was handled by Asst. Dist. Atty. David Zak.